A lot to do… and say finally

We’ll probably regret that we pushed for this day later on – but we sure are having fun now that she is saying some words we recognize. Even if she doesn’t know exactly what she is saying or why she is saying it – she is doing a lot of copying these days. Let’s see – some of her favorites…

And some new ones…

I know there are more, I’ll have to extend the list as I remember them. The point is that we are finally making up some ground in the “word count” I am happy to report.

I feel like she’s growing up before my eyes (probably because she is :)). Right now, she loves going outside (rain is not a deterrent), loves my iphone (yes, we are actually considering getting her an ipod touch – call me crazy – it would actually be far cheaper then replacing my iphone and its the only way to disable the phone – which has become quite an issue given all the people she is calling these days on my behalf), and is really into dancing to music – which although she has no rhythm is quite entertaining.

Hanging with the fam’ at the NC Food and Wine festival. Splashing in the fountain at the State Fairgrounds was the best part in Cailee’s estimation. 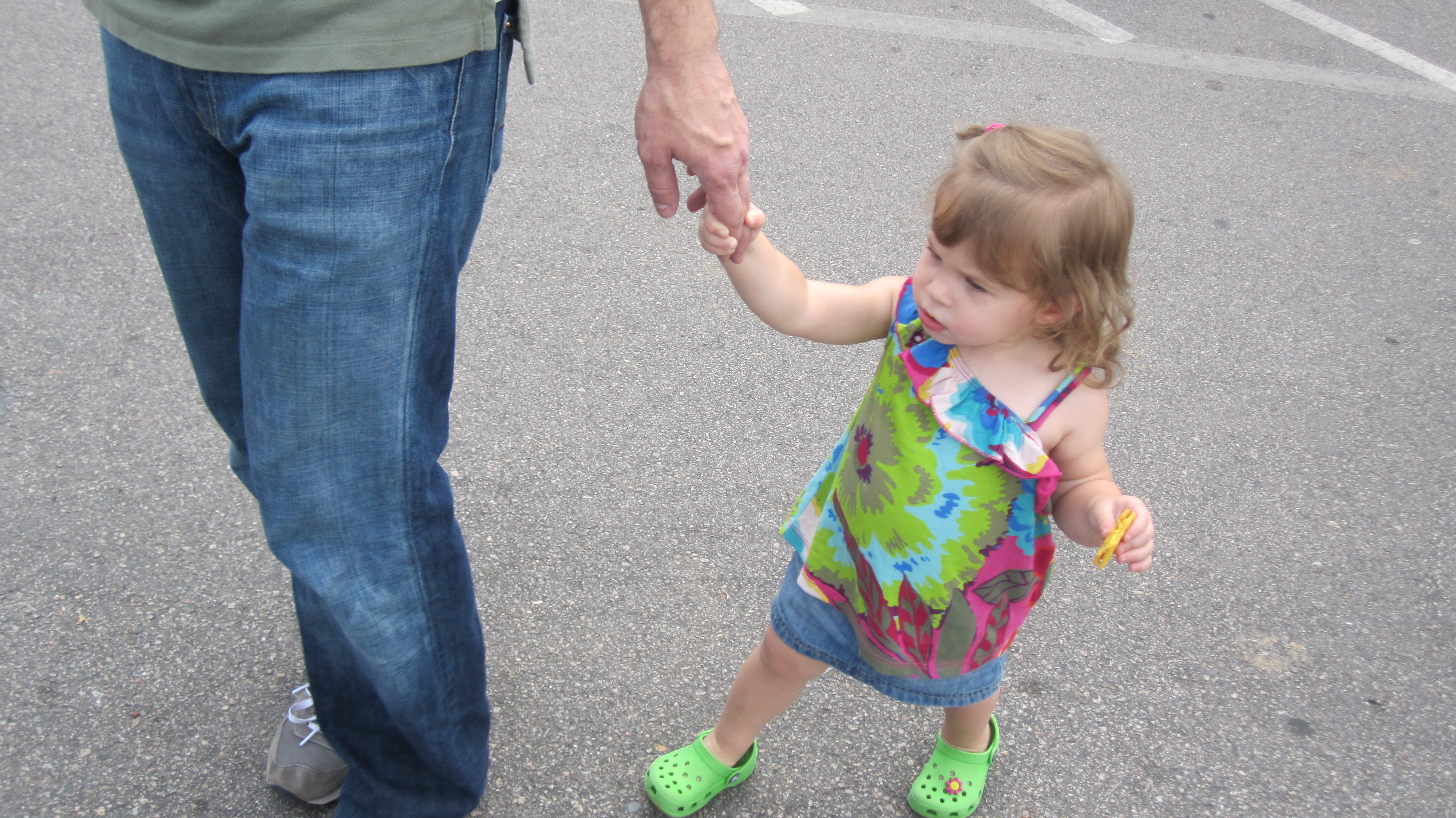 I must say Cailee is a little over accessorized for watching TV in her PJs and munching on popcorn, but we enjoyed the show. 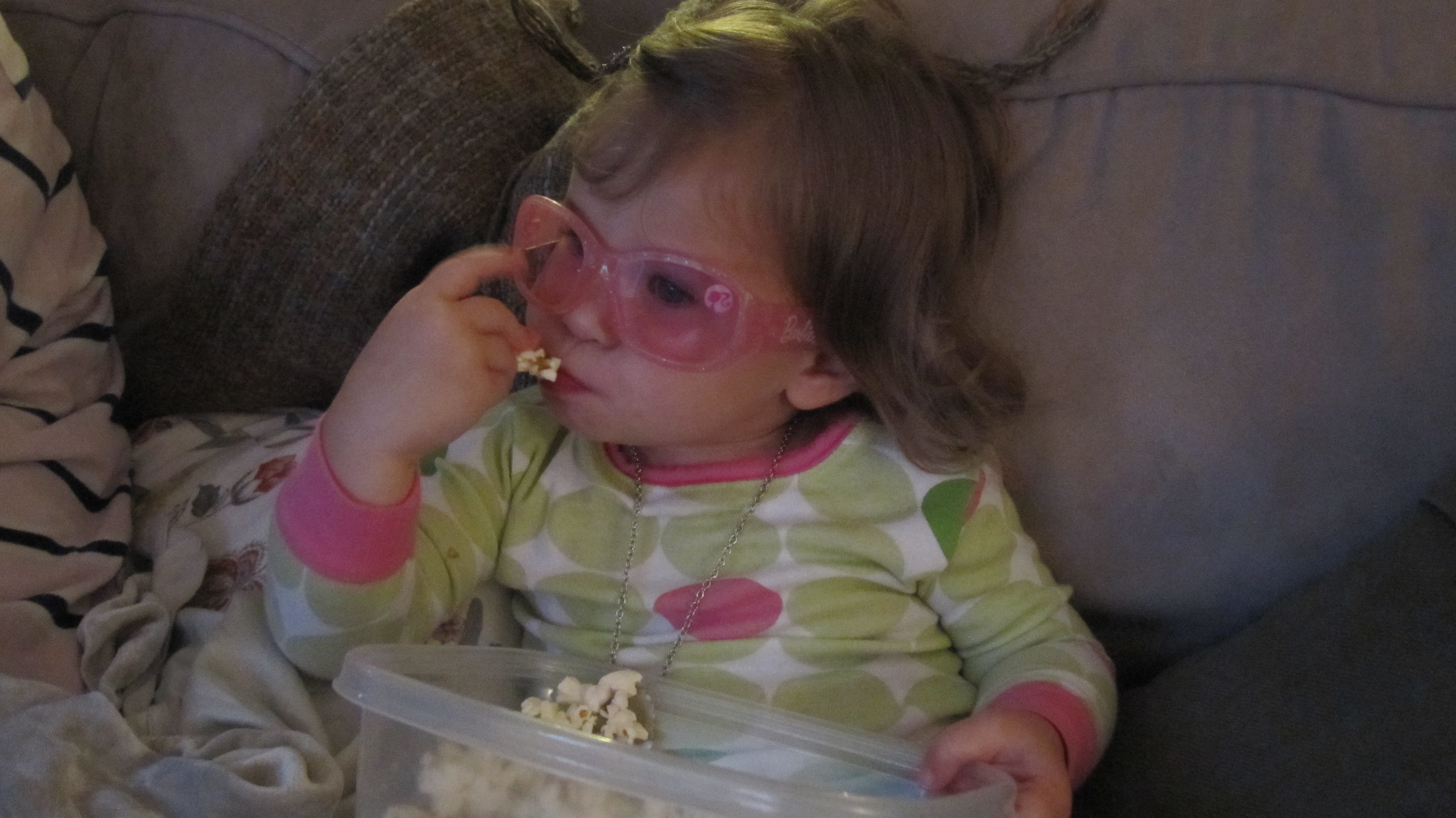