A trip to the zoo

Ok so here is the scenario. First day back from NY (I survived my crash course in business economics and am probably better off for it – in case you are interested), and we had no plans. Rarely does that happen in our house so of course we couldn’t just let the day pay by without something extraordinary so we decided to pack up and head to the zoo – along with every other family on spring break, who wanted to savor the beautiful weather. Now, I have only been to the NC zoo two other times and both times, I expected it was crowded, but this took the cake. We were directed to overflow parking, no biggie, but then we approached the entrance and realized there was a line that nearly reached overflow parking of people waiting to get into the park. Couple this with the fact that the kiddos no longer play nice on the single stroller that we have quite often used as a double – with Cailee on the front. Connor actually pushed her off the stroller once with his feet and if that doesn’t work – he will pull her hair, none of this with malicious intent, he just thinks that’s great fun to antagonize his sister (and why do I have a feeling this will not change – only the tactics). Needless to say, one of the things we had planned to do was to buy a membership, so I decided to pursue this and fortunately for us, this allowed us to skip the line. Many people we bailing from the line, but seeing as we just drop over an hour, that was not really an option (nor would Cailee have been very happy).

Once inside we had a great time. Our previous trip to the zoo, Cailee was just a little too young to appreciate it, but this time, she was excited about every animal. She told me before we got there she wanted to see the bears and the dragons – which I was a little nervous about – she doesn’t take disappointment too well and I had not clue what her expectation of a dragon was. And as we approached the zoo there were signs for a dinosaur exhibit. This too, made me nervous, because now her sights were set on seeing the T-Rex at the zoo (A case of too many dinosaur tv shows). So we paid the extra 4 bucks to see the “dinosaurs” expecting static life size statues and we were pleasantly surprised. These were in fact life size, but they moved, very fluidly, even their eyes, they made noise and the environment was very realistic. Cailee definitely thought they were the real deal – so much so – that when we got to the T-Rex, she was totally freaked out and wanted nothing to do with him. You can see the picture of Connor and JJ – he was a little nervous as well – he would not look forward, knowing this T-Rex was directly behind him – baring teeth. So needless to say, that was one of the highlights of the zoo.

All in all it was a good trip, with everyone exhausted at the end of the day, I think Mom and Dad, however, more so then the kids. 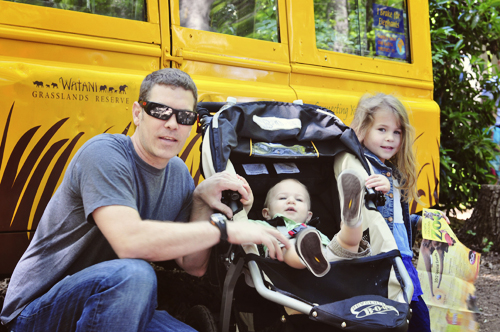 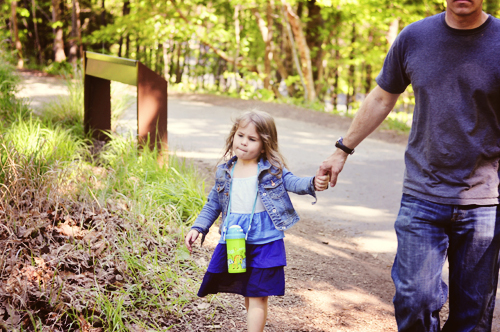 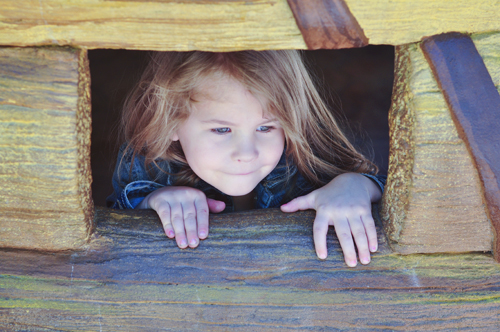 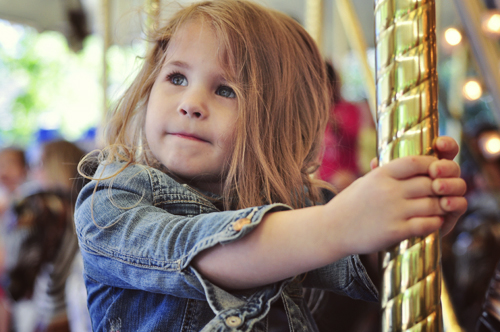 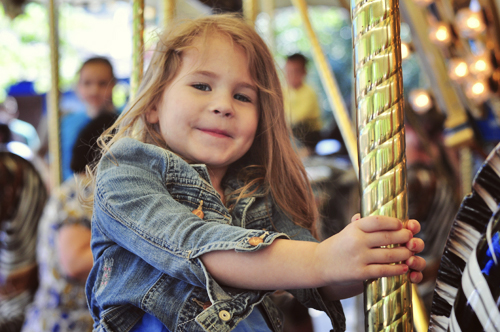 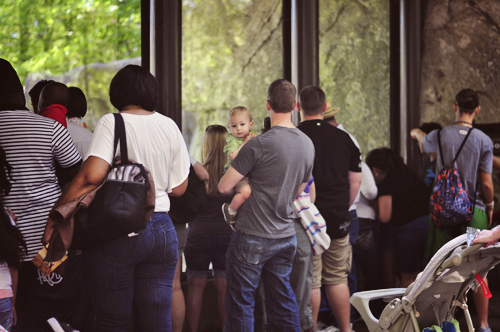 There was one dinosaur that spit water, Cailee un-knowingly walked right in its path, she was a little freaked but got over it quickly. 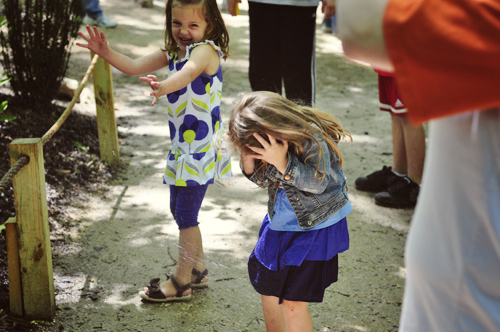 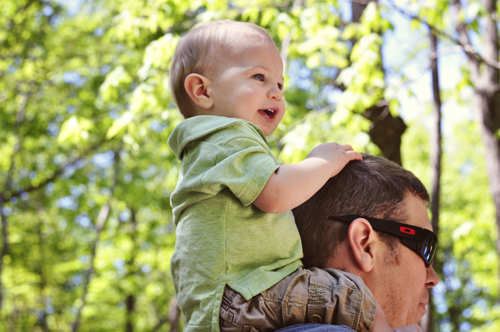 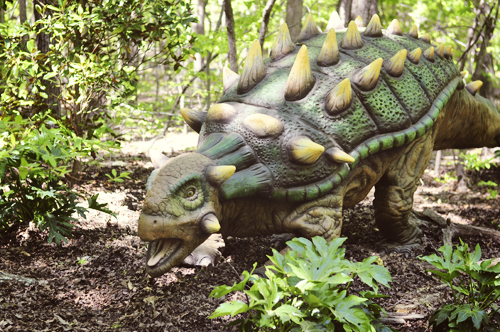 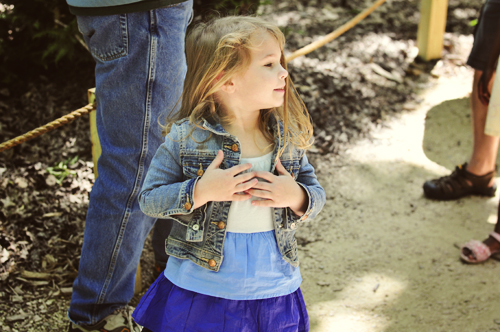 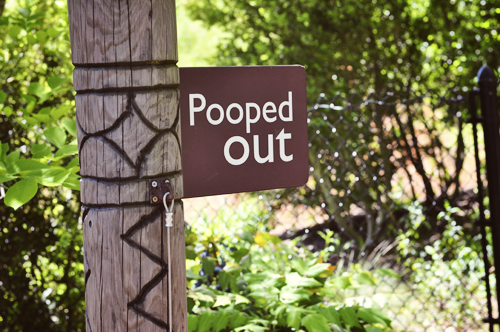 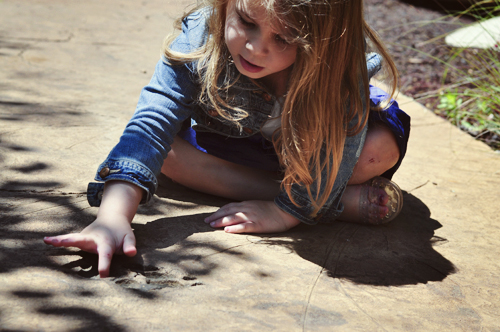 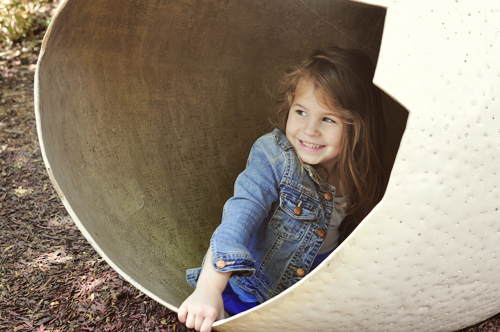 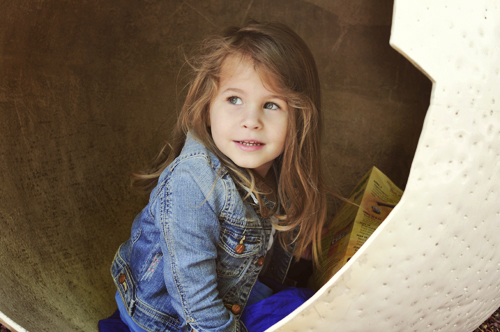 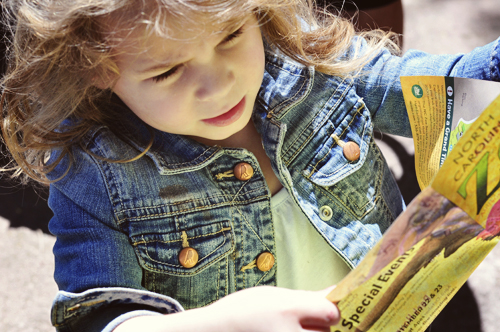 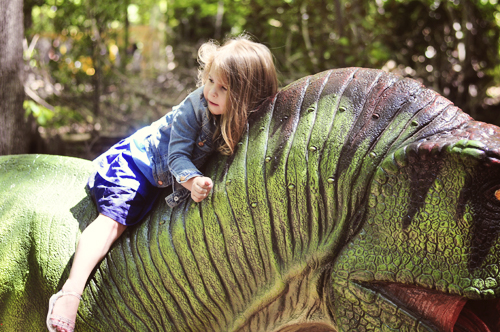 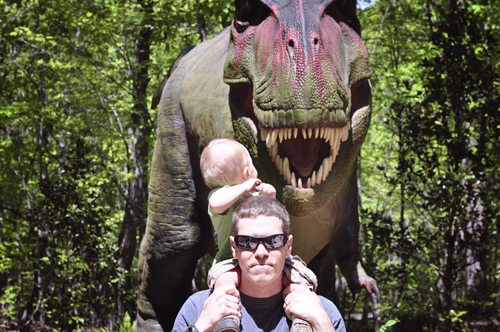 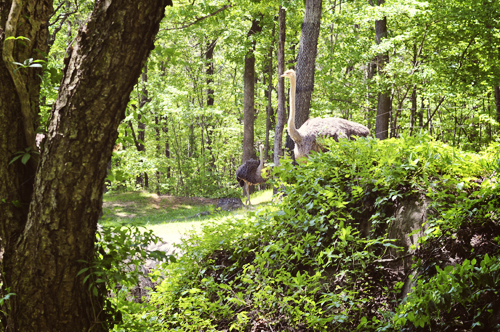 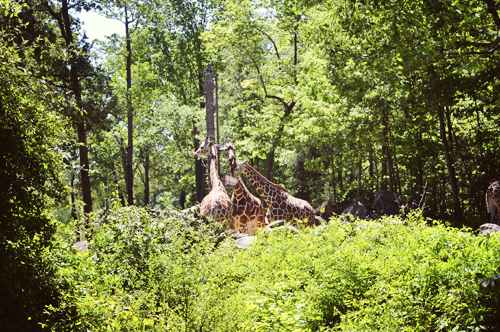 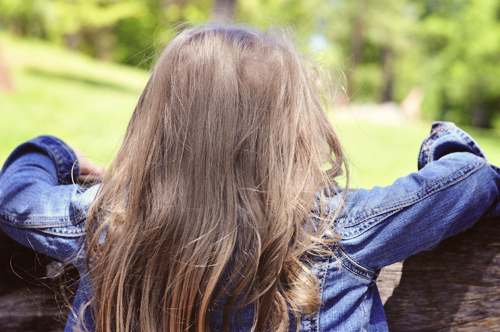