She racked up lots of great presents (tons of arts and crafts, a bible, board games, my little pony castle, jewelry, princess legos, and a green tinkerbelle fairy dress – just in time for halloween) and she can’t wait to try it all out – I think if she could play with it all at once she would.

On the morning of her birthday, she was up at 7AM! For those that know her, know that this is extremely out of character after a late night dancing (ha! that makes her sound like a college kid). She was really excited and this was the first thing I can remember that she has been anticipating so much that she couldn’t sleep. The early morning made me more than a a little nervous because no sleep + big day + an overdose of sugar was not a good set up for Cailee (surprisingly she held it together most of the day). She spent the morning at soccer and then did a lot of bouncing pre-party, while the rest of us scurried around setting up.

During the party, the kids, on a continuous sugar high, literally bounced between the bouncy house and the swing set, throw an occasional race down the driveway (much to our dispair) and a rump in the playroom and everyone had a full day of it. At one point Cailee told me her tummy hurt (not a surprise at all), but that was quickly forgotten in lieu of something more exciting. Everyone hung around until nearly 6 – and we optimized every minute. She did not want her party to end at all! 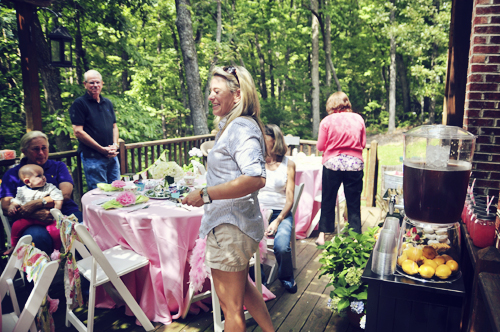 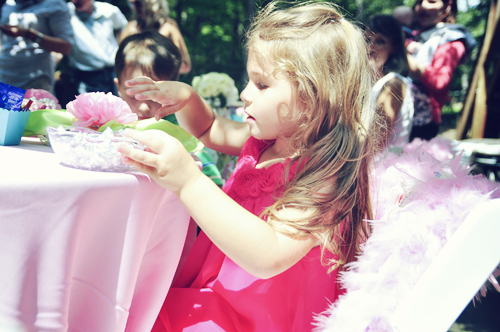 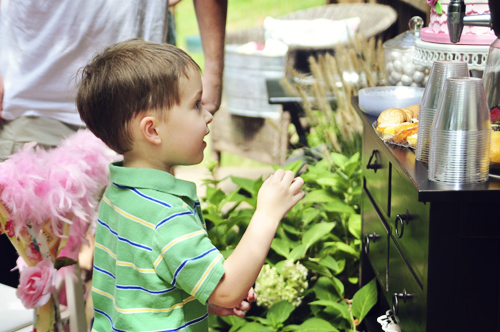 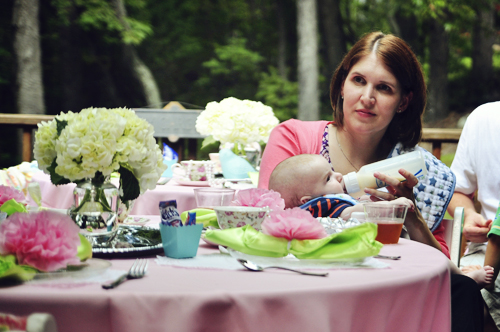 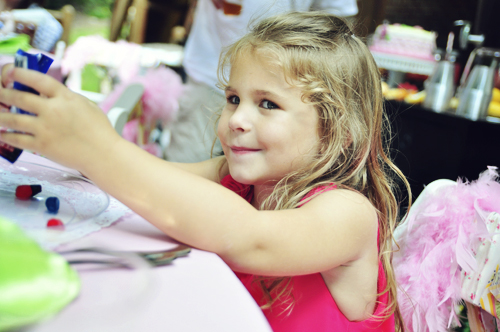 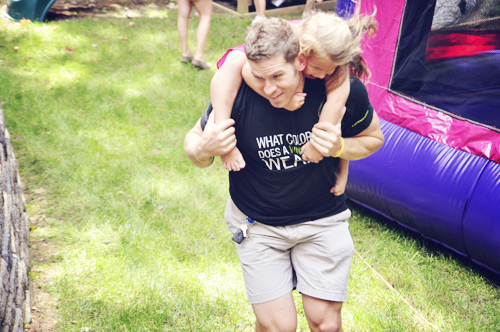 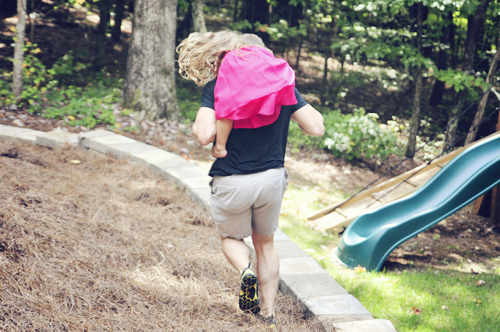 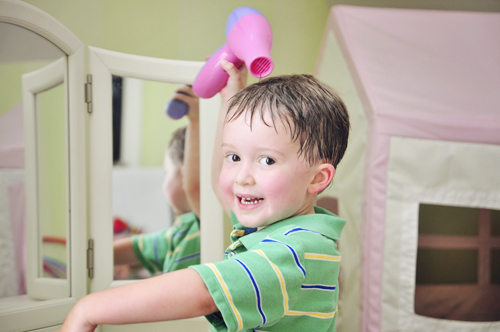 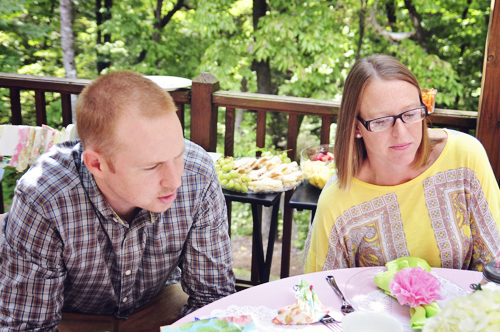 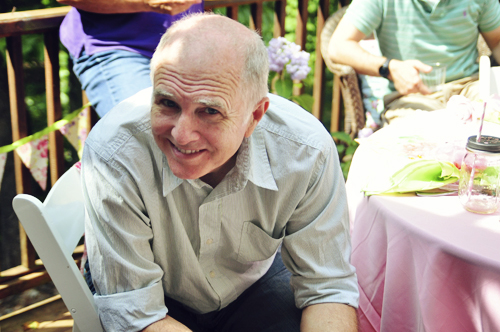 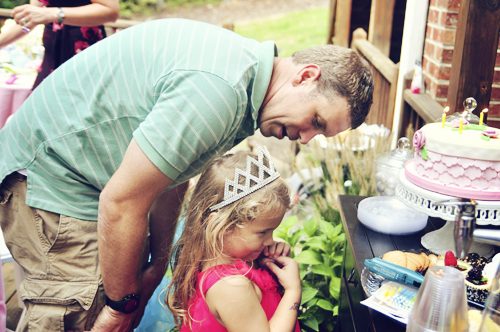 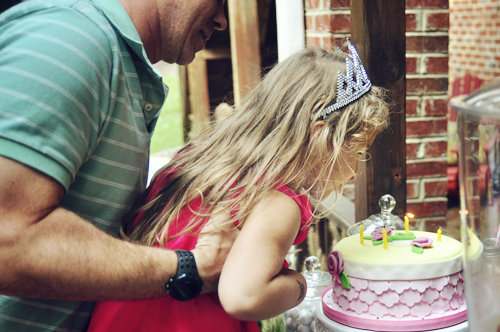 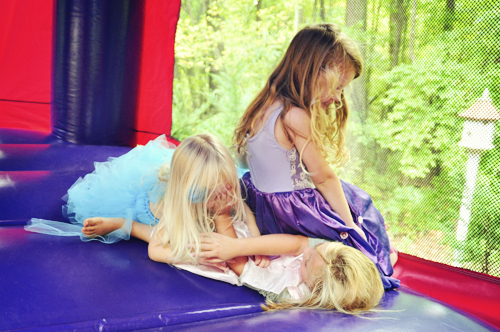 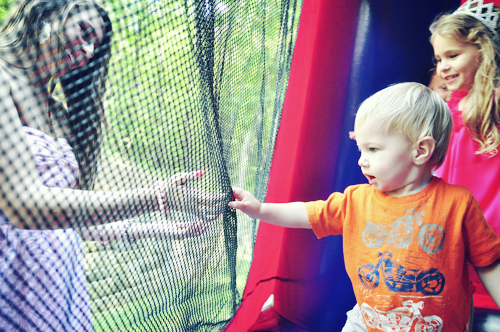 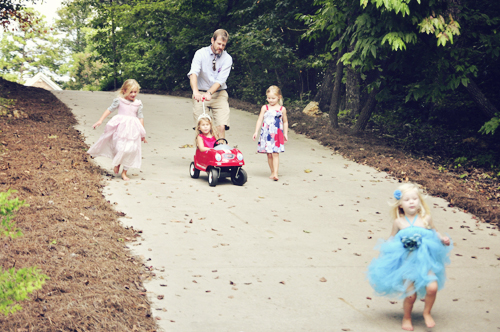 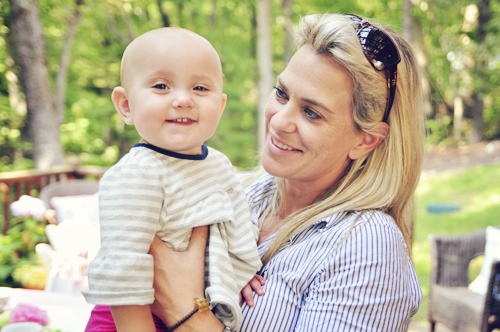 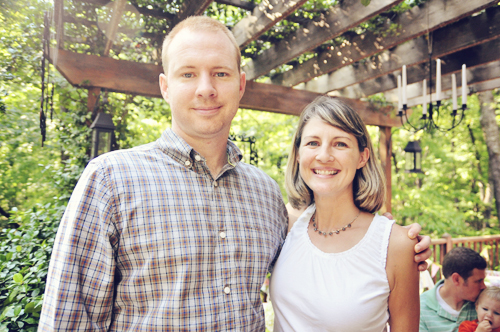 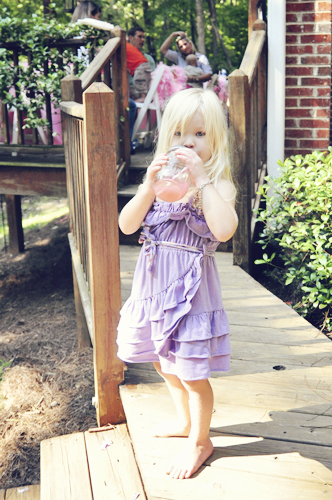 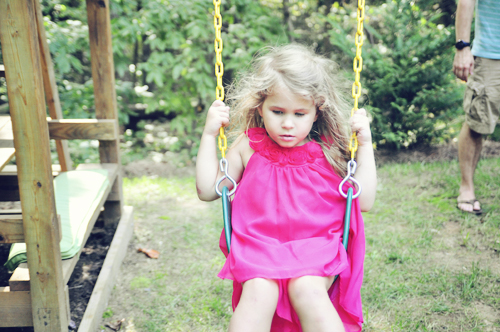 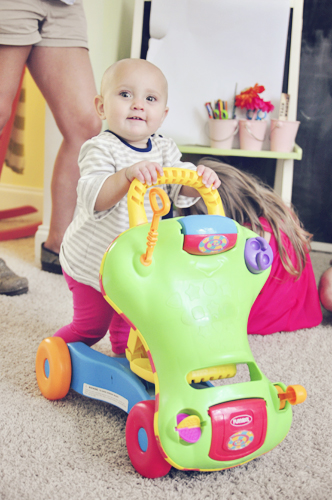 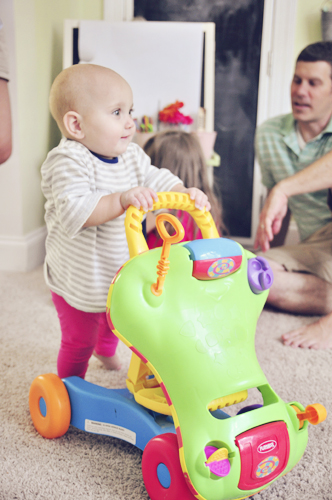 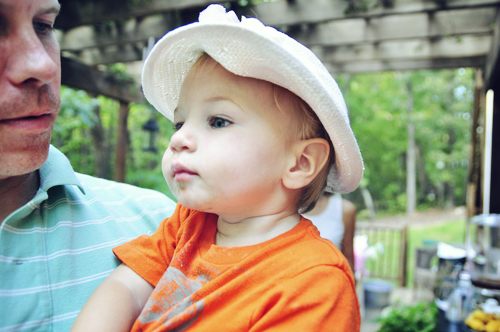 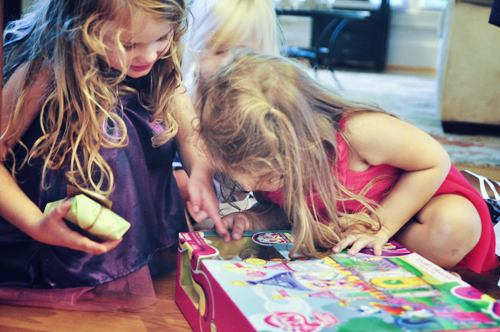 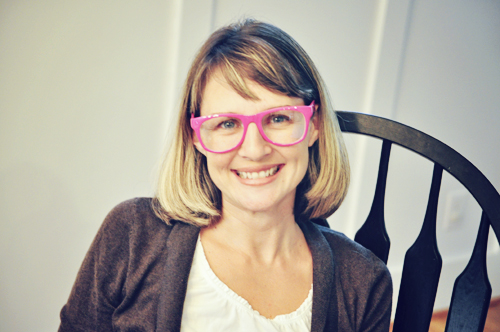