Cailee’s first trip to the circus

I am way overdue in posting this (among many other things), but this year (February) we decided to take Cailee to the circus. There was a hidden motive, I needed some inspiration for our upcoming circus themed party, but I also thought that Cailee might finally be able to sit still long enough to watch it. We decided to bring an insurance policy to that end, cousin McKinley (and Auntie Em) came with us. All in all, we had a great time. We had good seats, very tolerant folks sitting in front of us (considering the number of times Cailee kicked, bumped their seats, and whacked them in the head with her circus souvenir, a motorized wand – note to self – buy the toys on the way out instead of the way in) and Cailee really enjoyed the circus).

It turns out the circus was longer than I expected – about 2.5 hours, yet we did really good through the first 2 hours. Towards the end, the sugar high (thank you $12 cotton candy, $10 shaved ice and m&ms (free, snagged from home) and “ants in the pants” syndrome, expected of most three year olds, kicked in. They wouldn’t allow me to bring in my camera (bummer) but I was able to get a few shots using my phone. 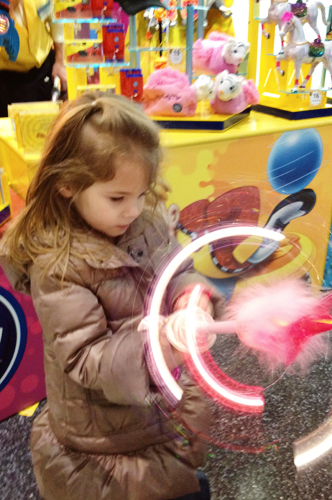 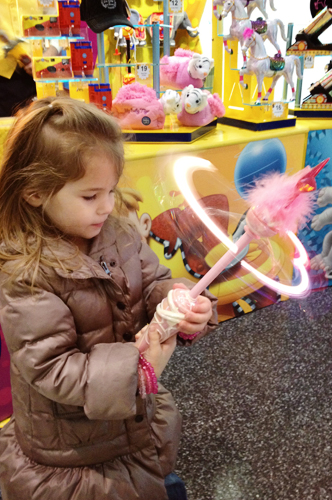 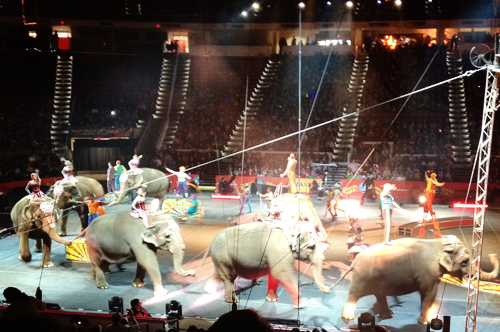 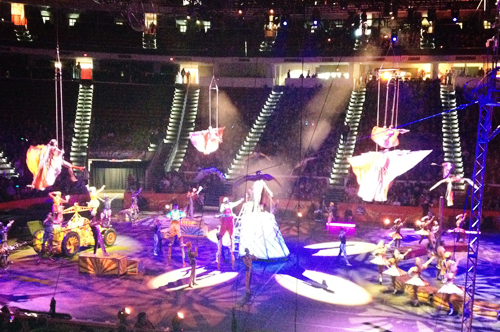 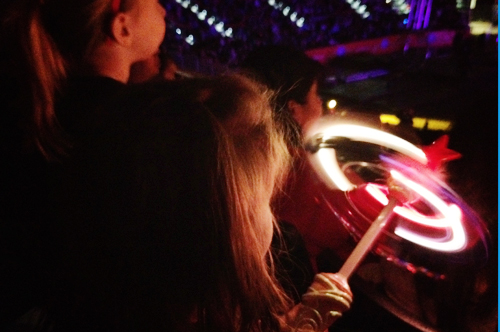 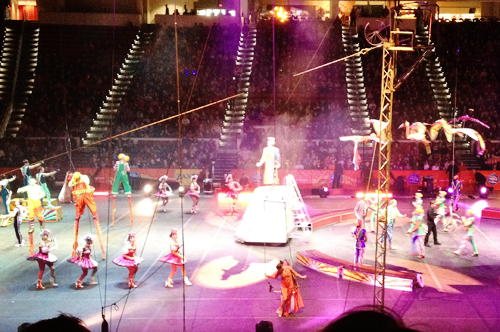 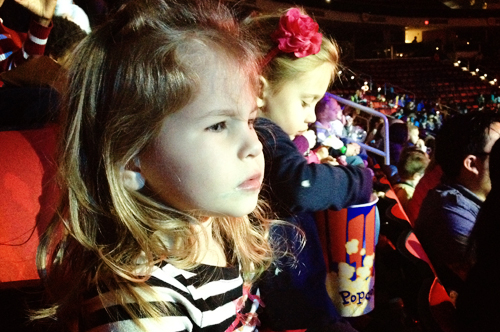 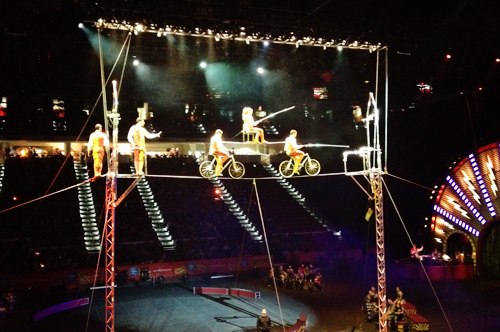