Can you believe it? I feel like I start every birthday post the same way, but time really does fly by so quickly and even more so with the second child. With Cailee, we were so excited for every milestone that of course we seemed to get there more slowly but now with two kids, Connor seems to be just checking things off the list before I even realize it.

Two has been a big year, he’s running, climbing, jumping, talking, eating (although the list of foods he tolerates might be on the decline), he’s in preschool and made friends. He’s using an ipad (it took him a while to care), he’s building legos and still loving cars, trucks, trains and planes. Monster trucks and tractors are his favorite at the moment. He’s finally saying everyone’s name but his own, even though he refers to Cailee as KeyKey. This year we are looking forwad to swimming, soccer, preschool every day, and potty training.

For his party we had a firetruck theme. And he talks about it a lot leading up to the party. He knew he wanted a firetruck cake, firetruck gifts and firetruck balloons. We lucked into a firetruck bouncy house (very cool!) complete with a slide, a firetruck cake that had real lights and a siren (I know, really!), and the local firestation (with firefighter Denise) even paid us a visit with a real firetruck. What more could a kid obsessed with firetrucks want?

For the big kids, Uncle Dave made us some of the best hot wings (all kinds of varieties). We are so lucky to have a cook in the family.

Connor received trucks, legos, books, motorcycle track, tractors, a firetruck, a remote controlled car, and his own ipad (so Mom can get hers back). 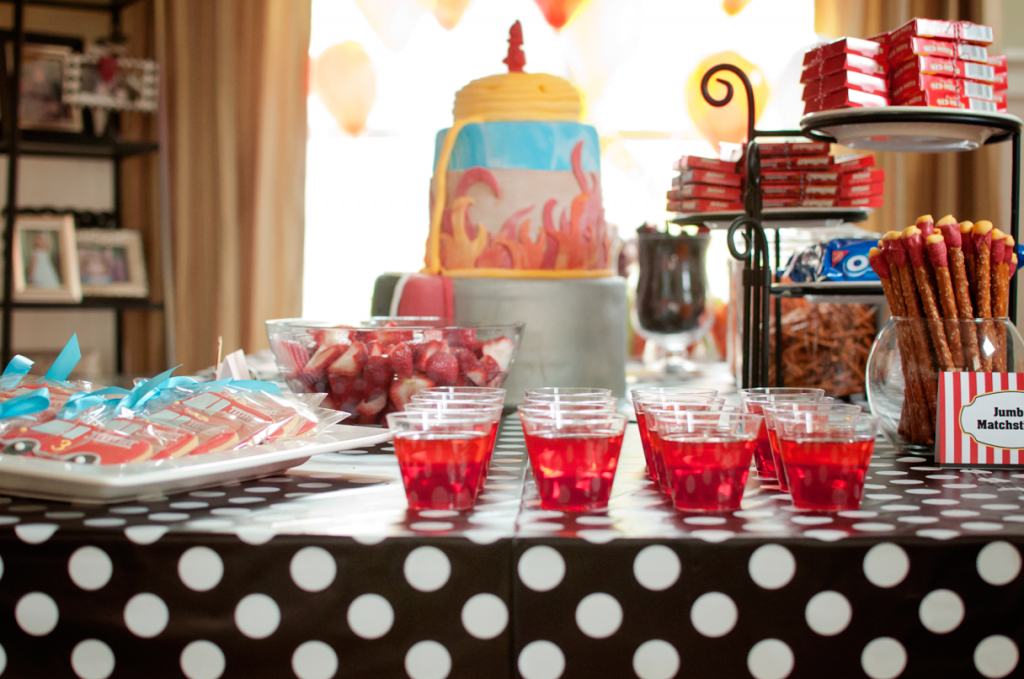 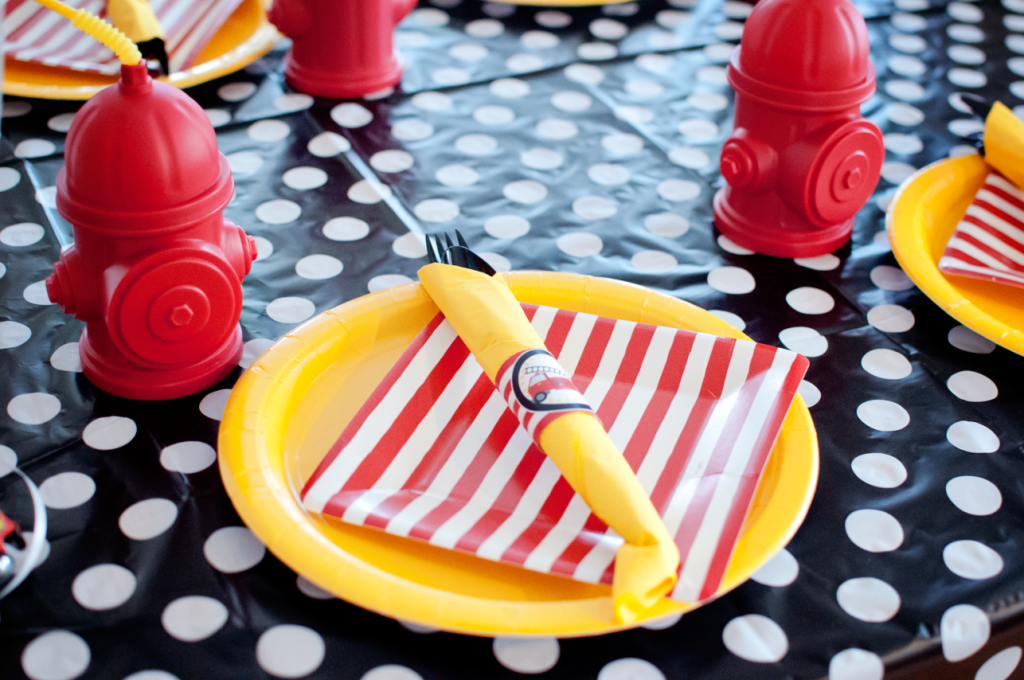 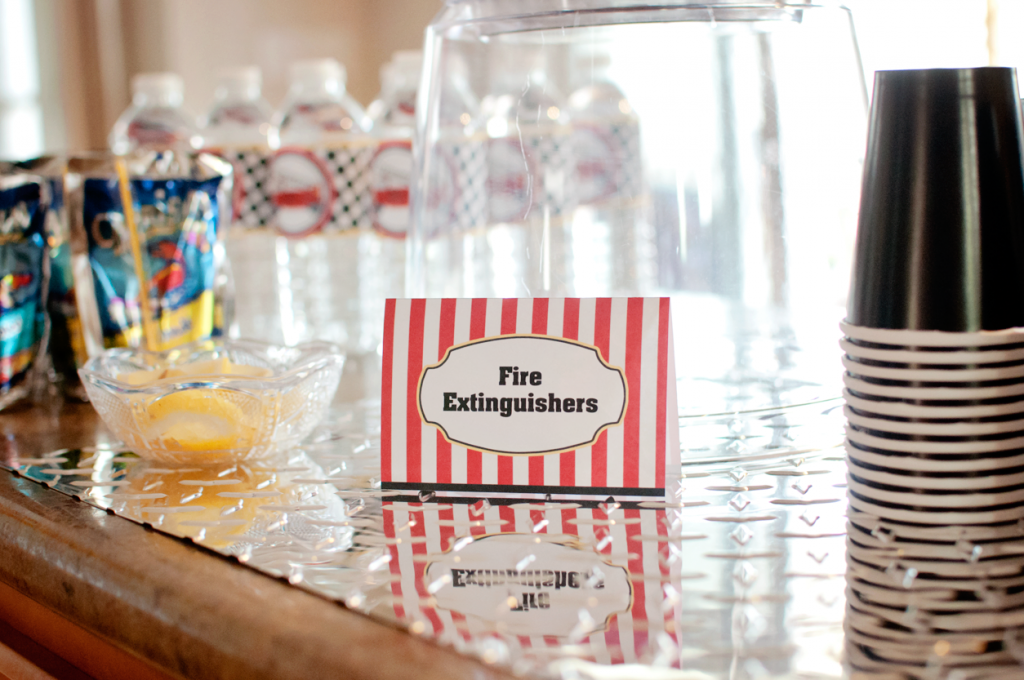 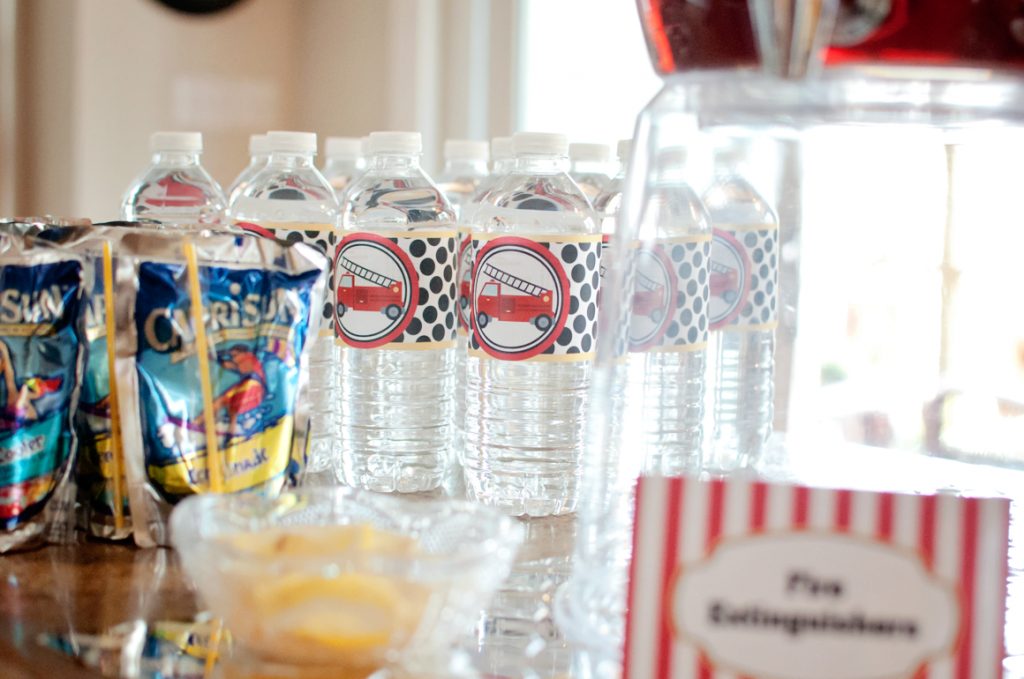 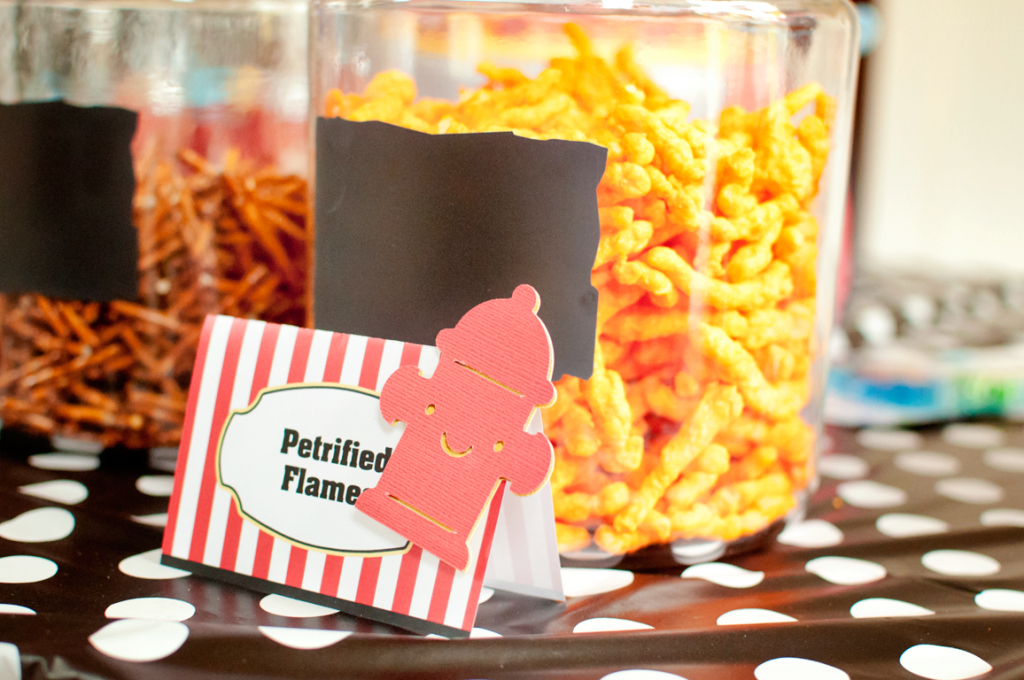 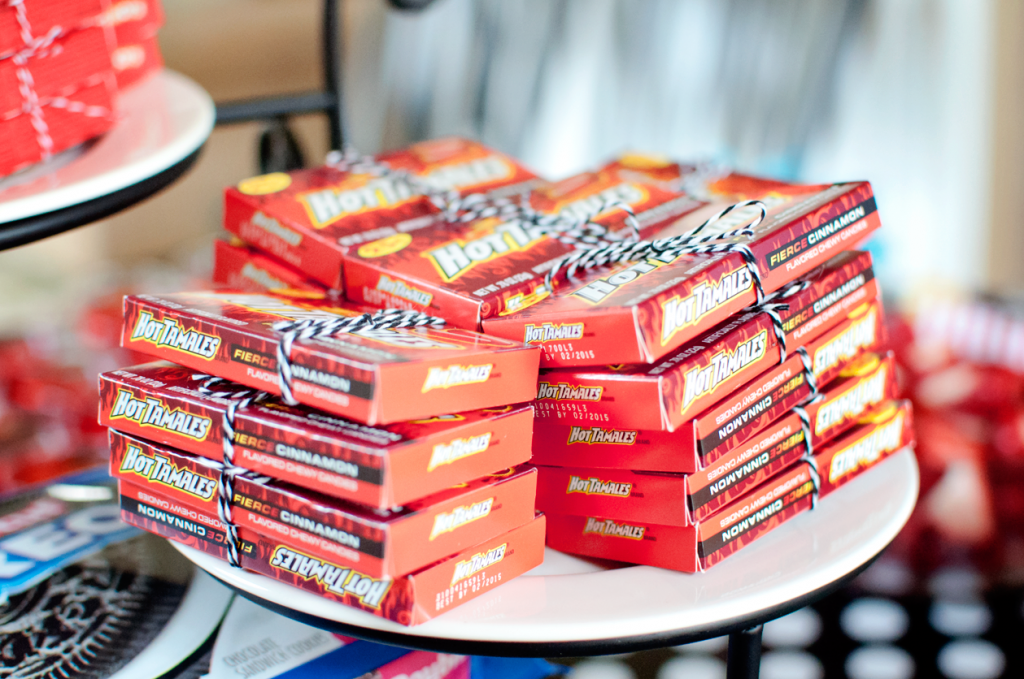 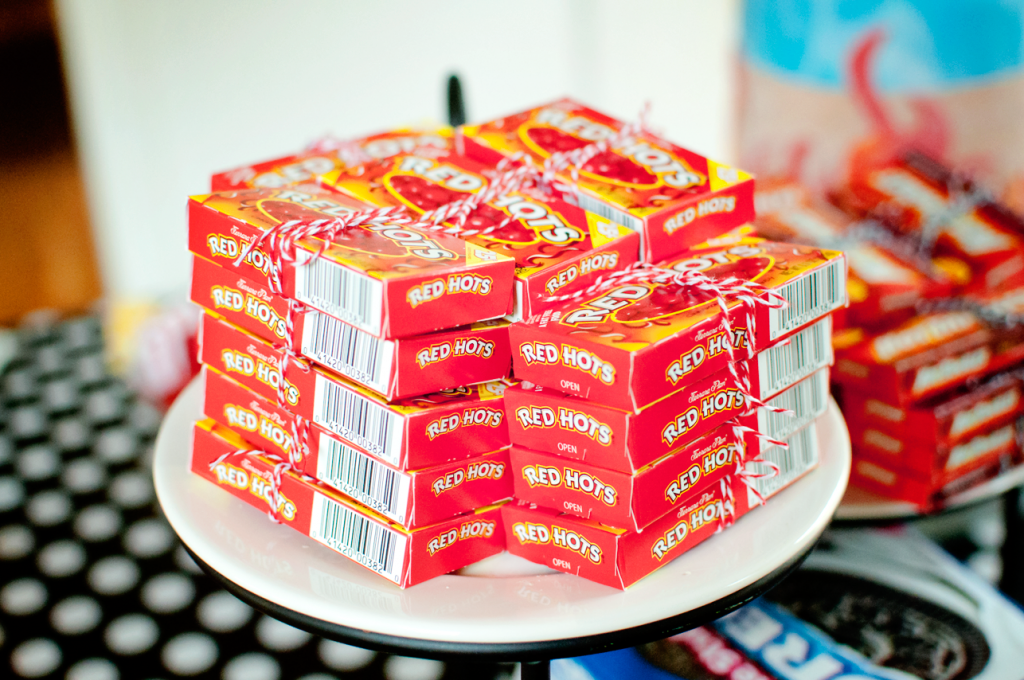 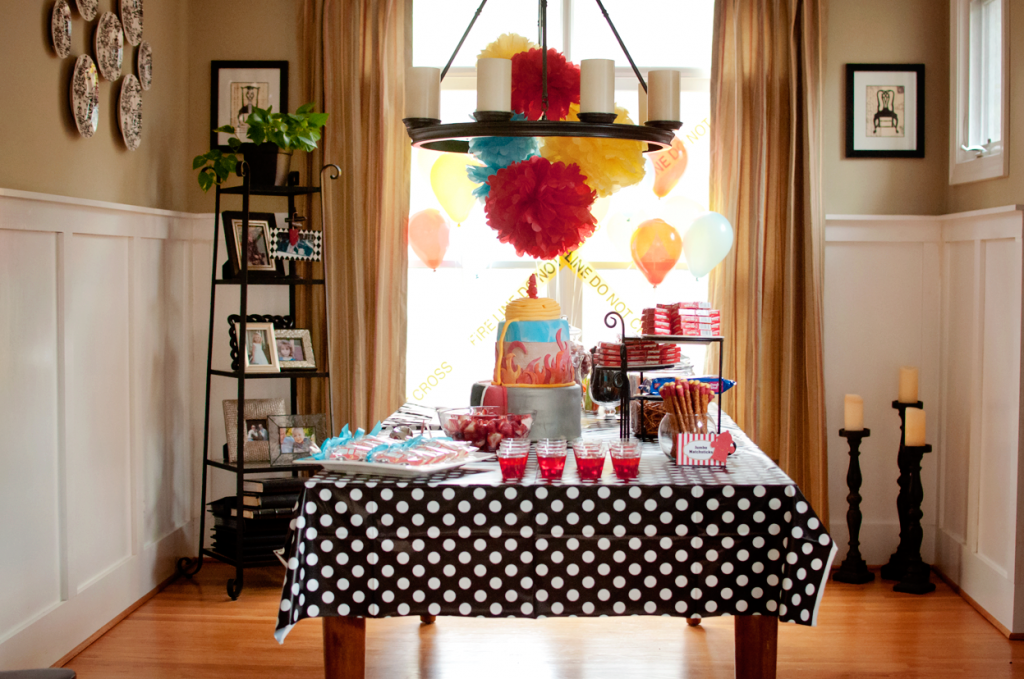 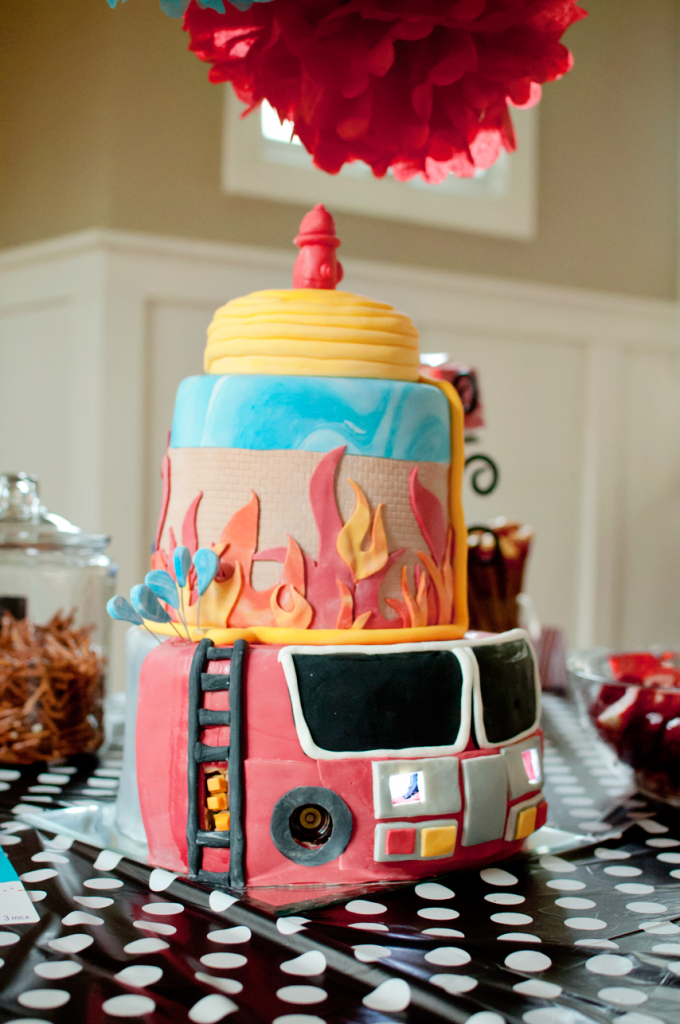 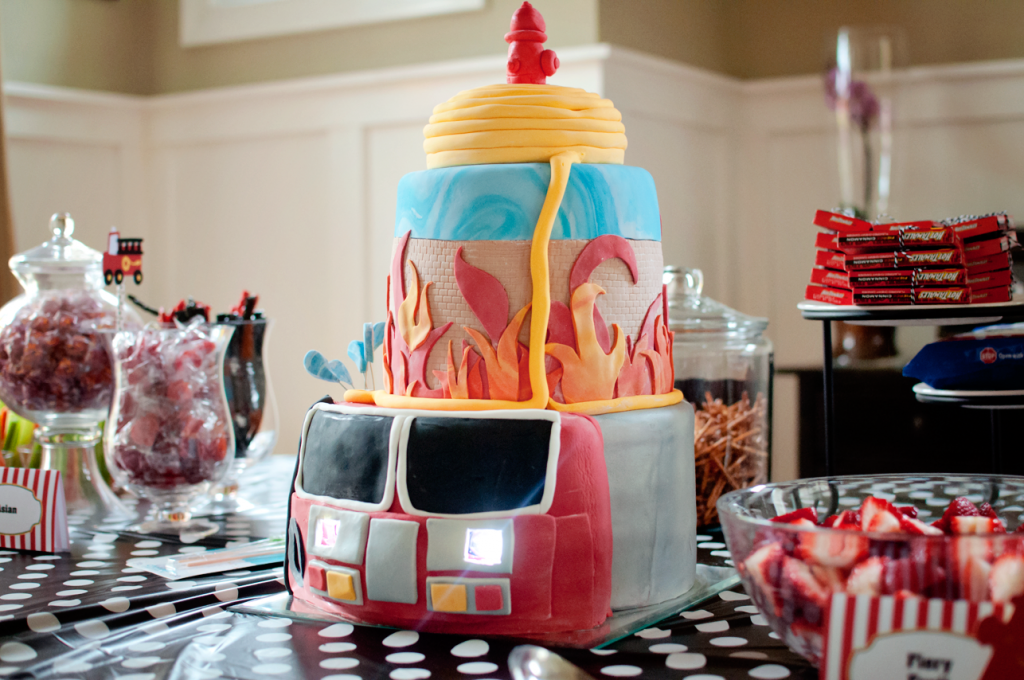 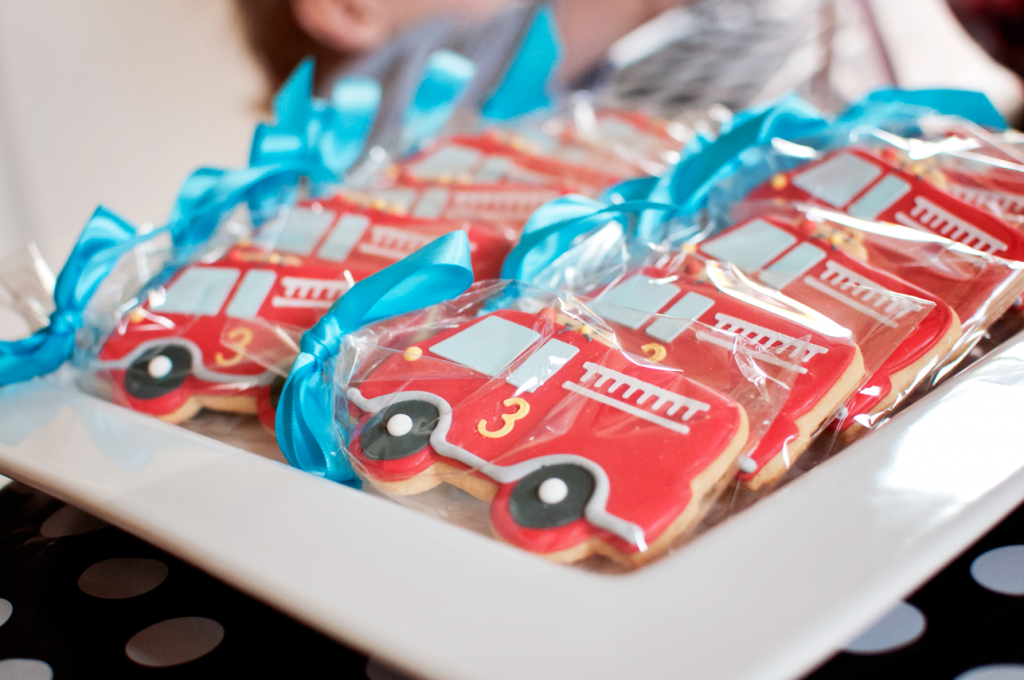 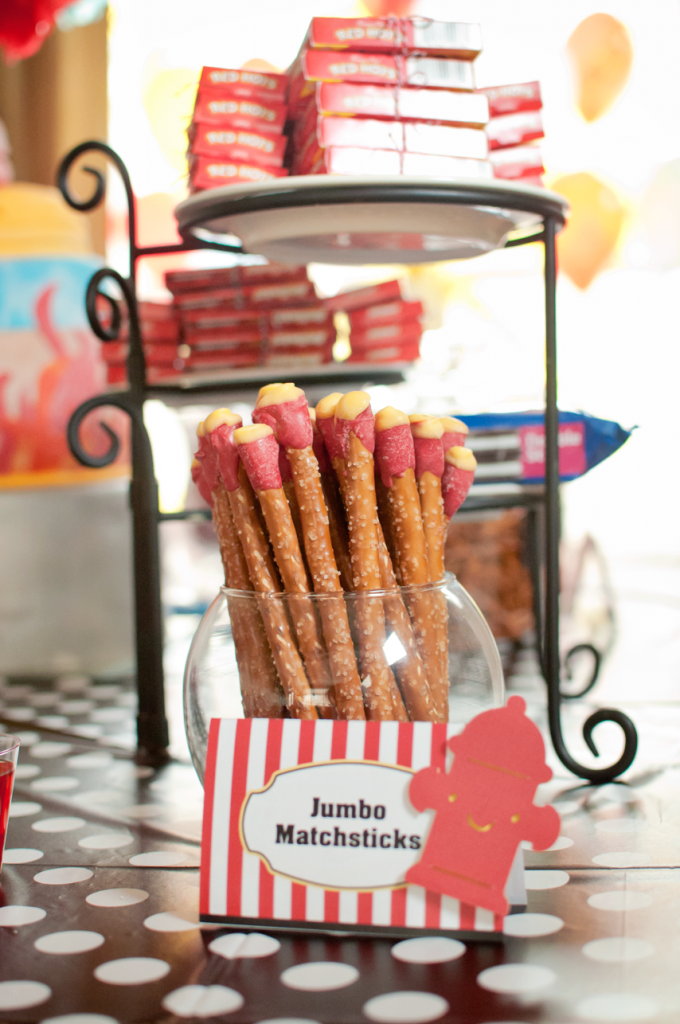