Managing 6 years olds at Marbles… I kinda knew what I was getting myself into, but I wasn’t prepared for the 16 (not exact) other schools that had the same idea for a fieldtrip on Friday, the 13th. Cailee’s teacher said that the 13th was her lucky number and it turns out it was a pretty lucky day. I was responsible for watching only three 6 years olds and they were pretty well behaved. Cailee was the only one of the bunch that had been there before and she liked to call the shots. I gave up trying to keep up with them at all times, instead I just stood guard mostly at the entrance to the exhibits and made sure they didn’t escape without me. The only time I really failed was when one of the girls decided to go “swimming” in the water exhibit (It’s like a touch and play exhibit, not a fully immersive one). I did save her from jumping in feet first, but not before she got her shirt soaking wet. 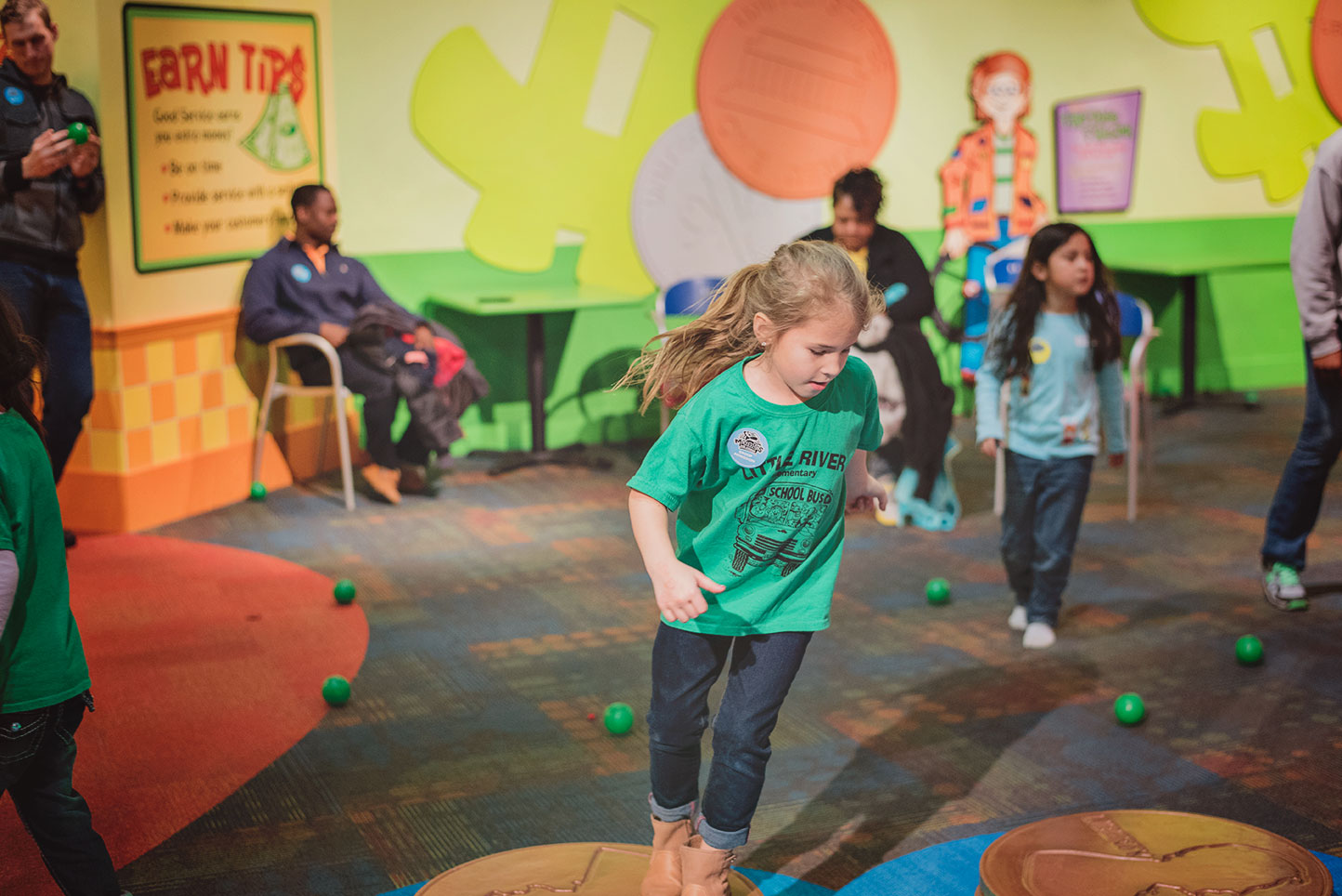 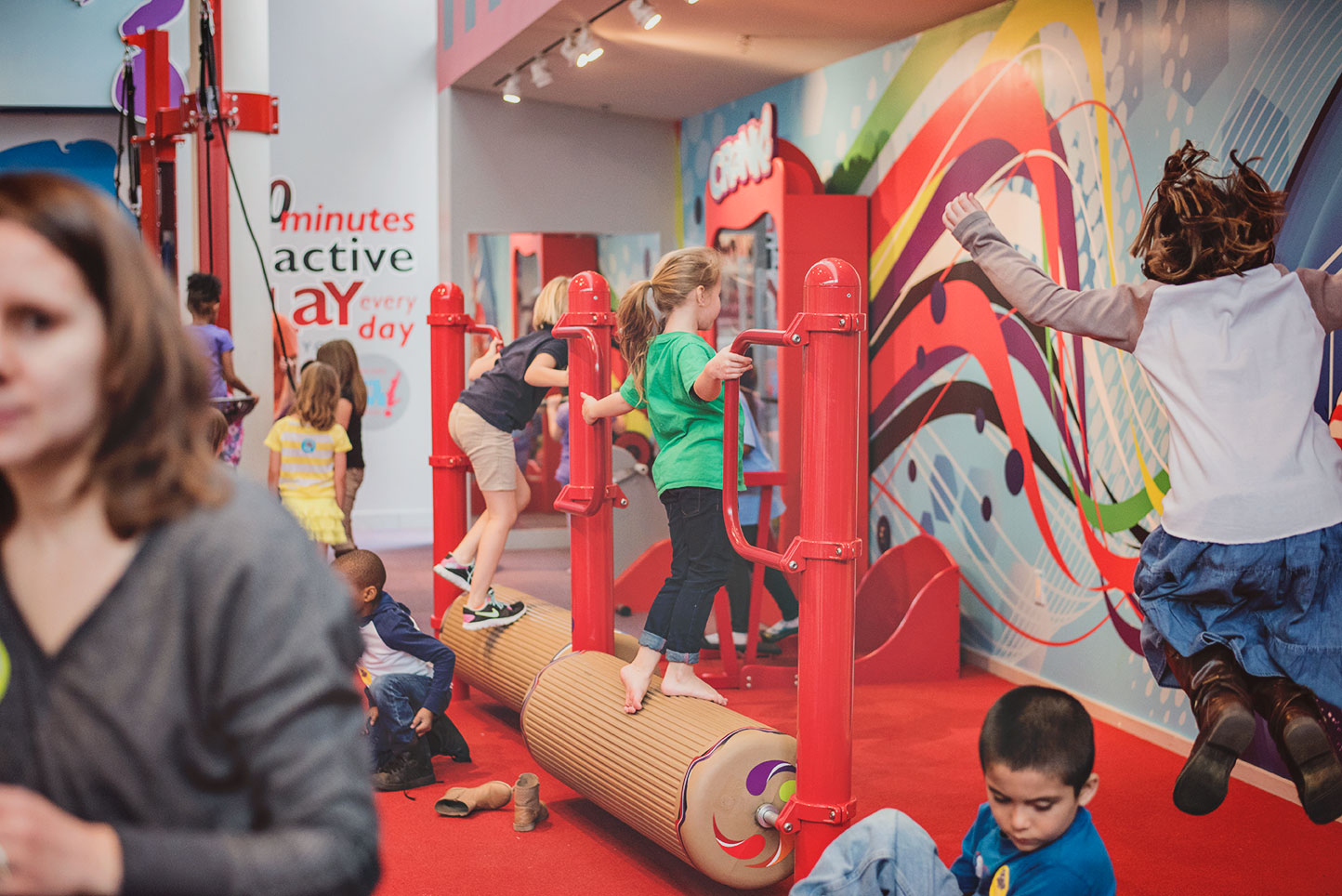 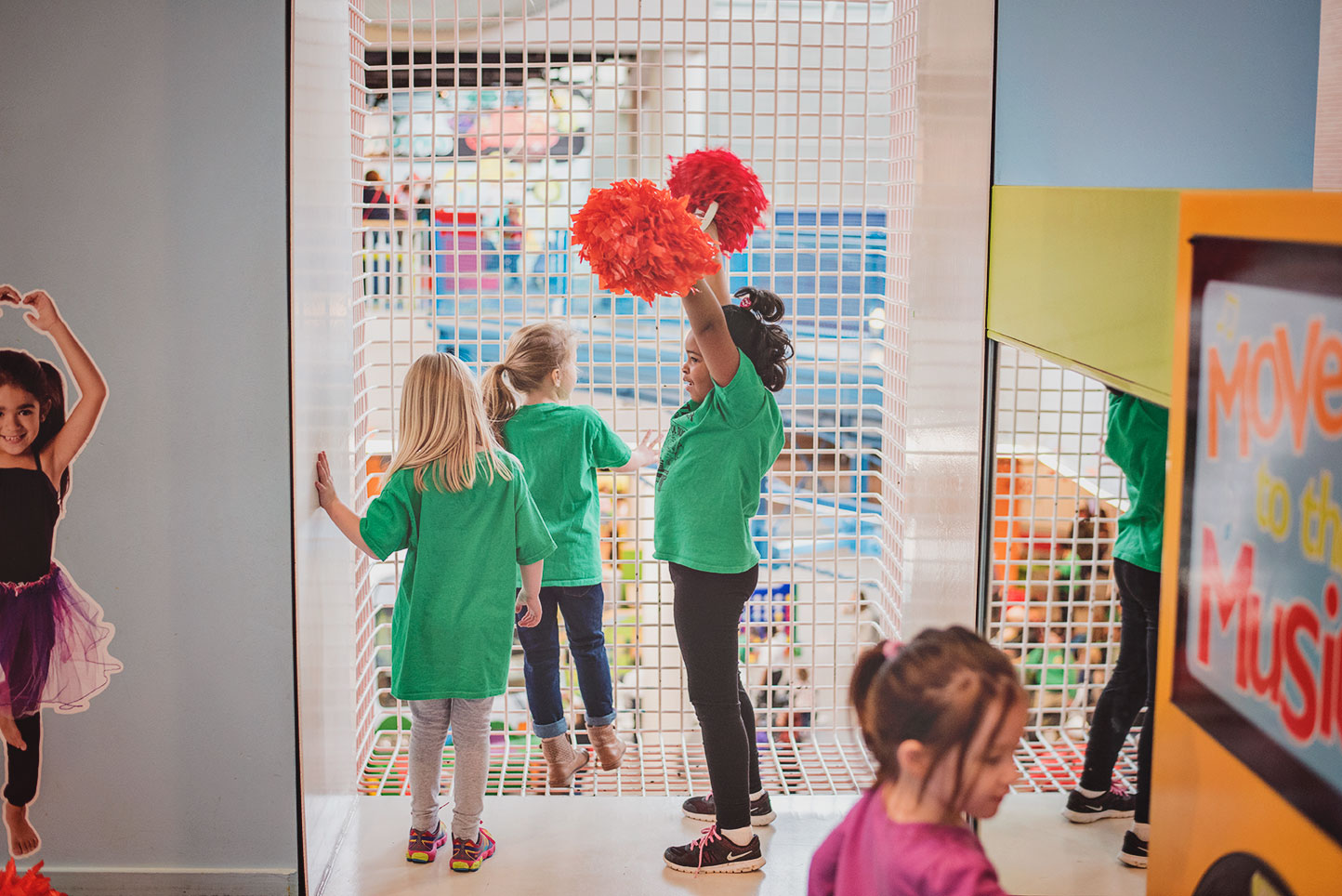 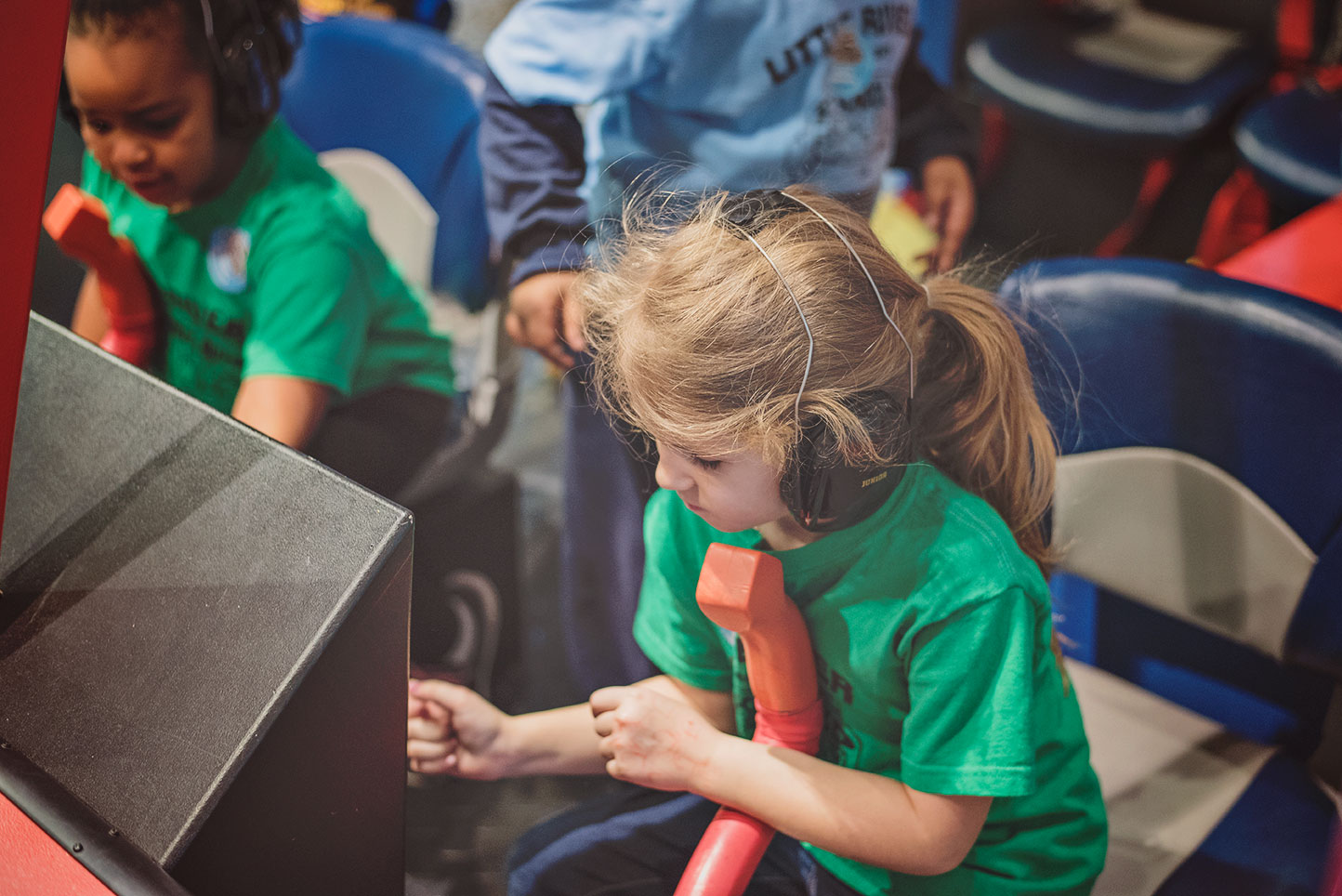 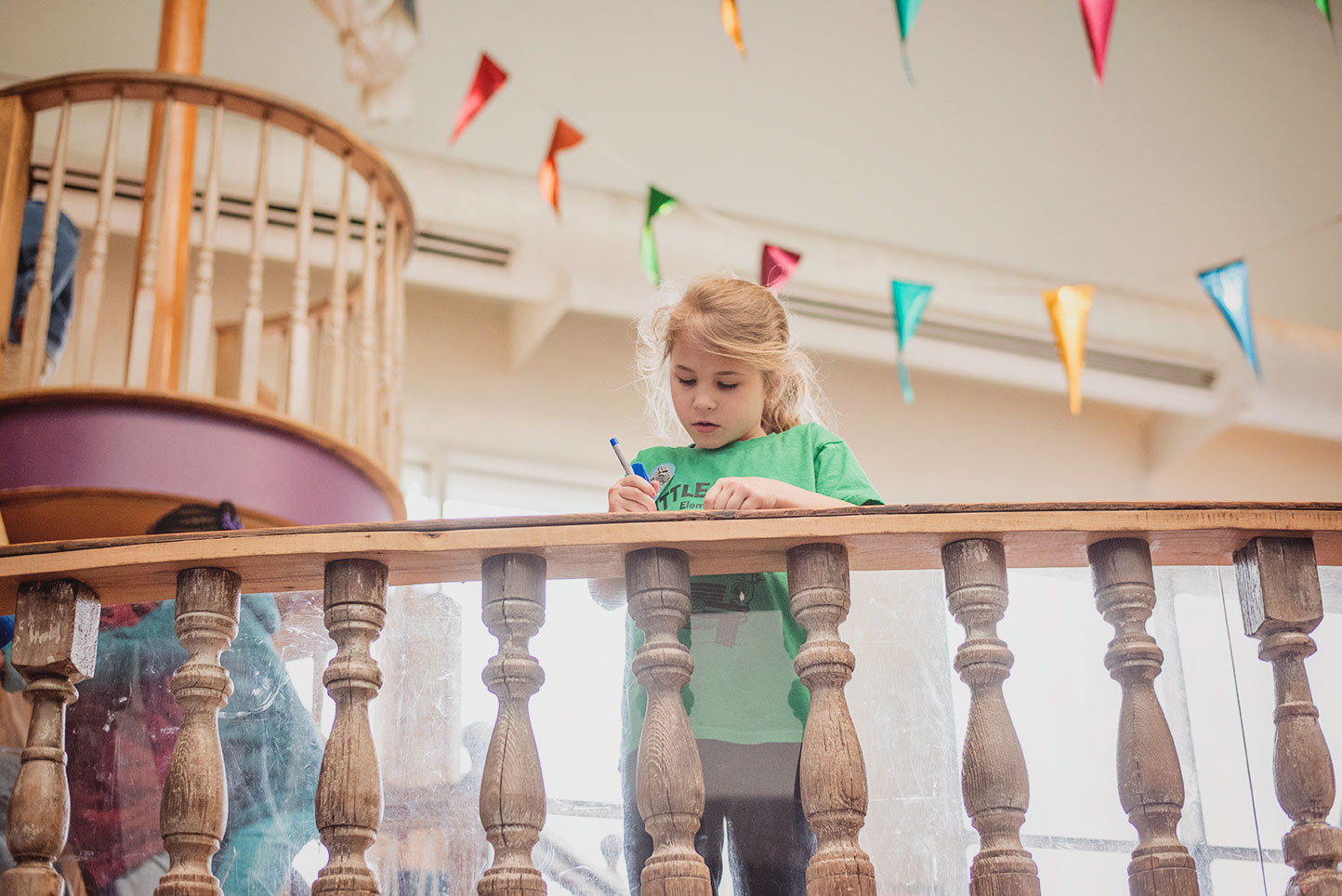 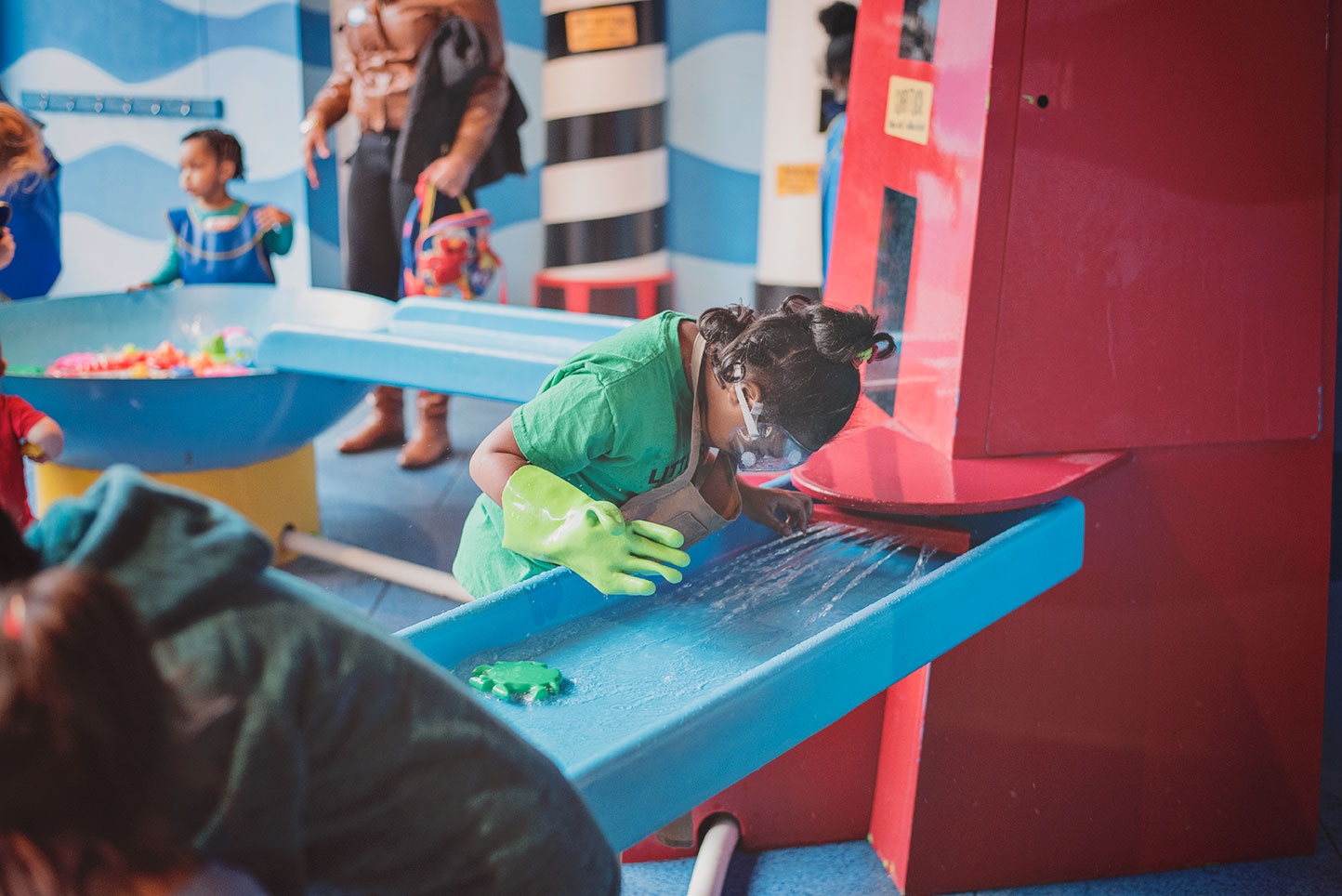 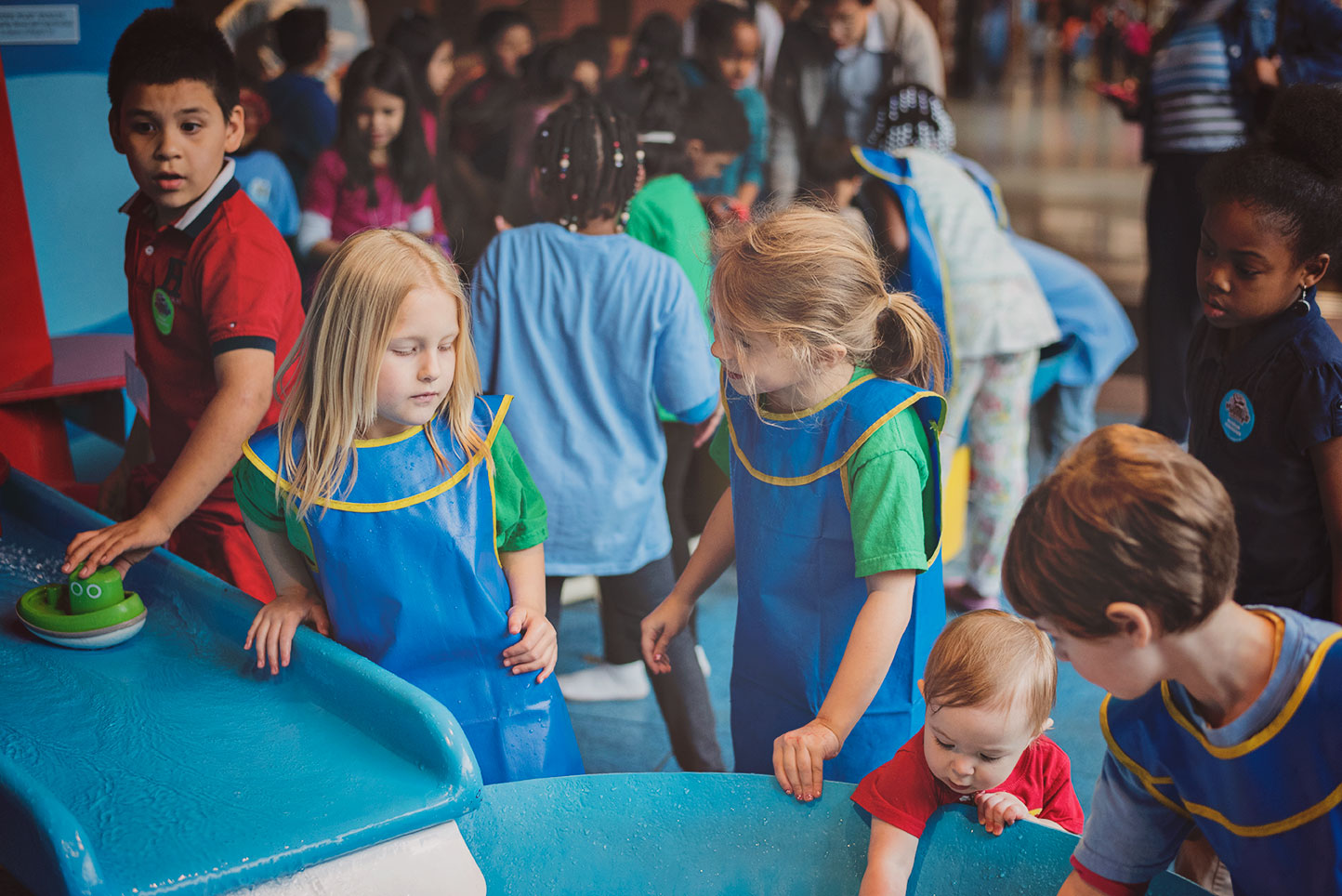 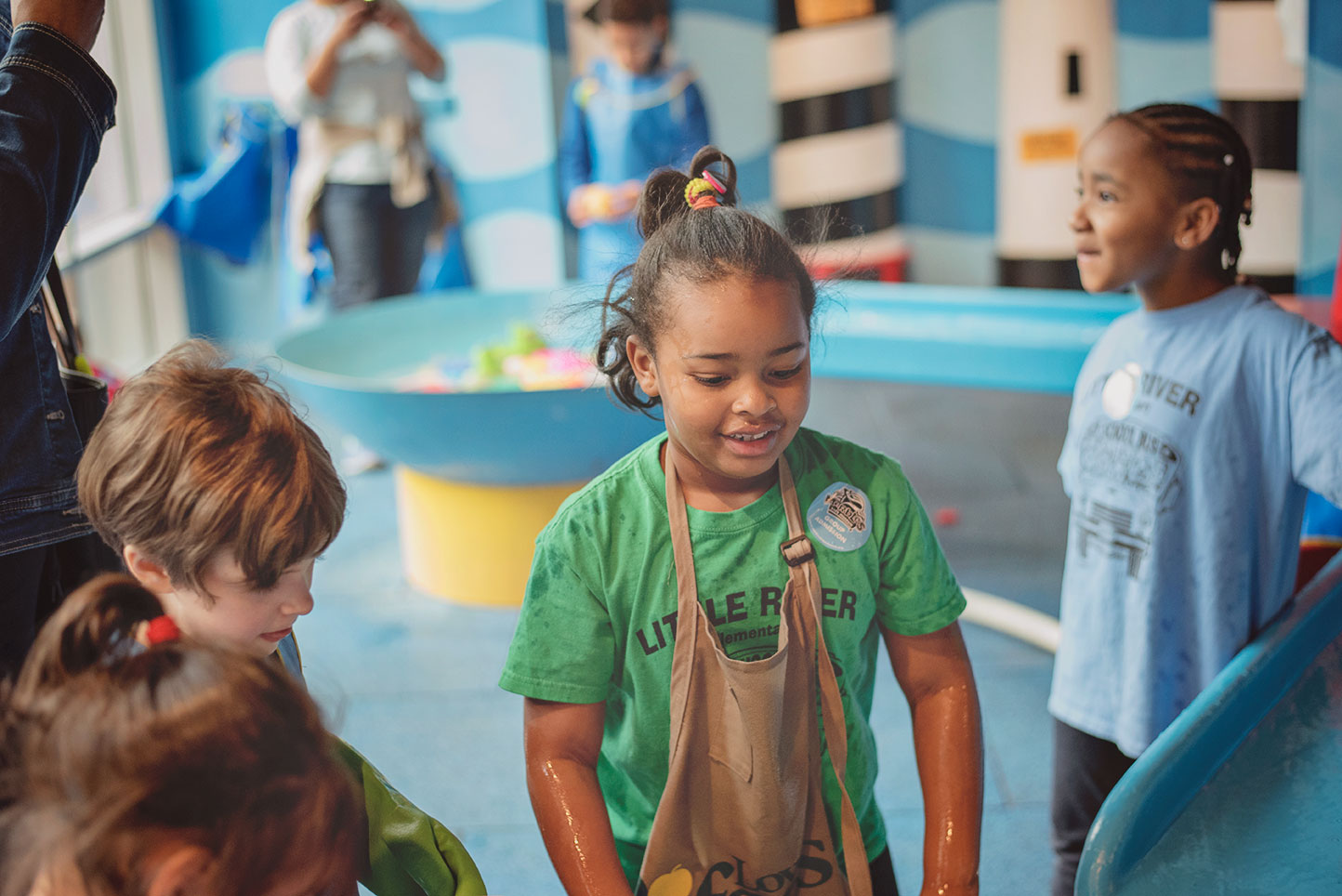 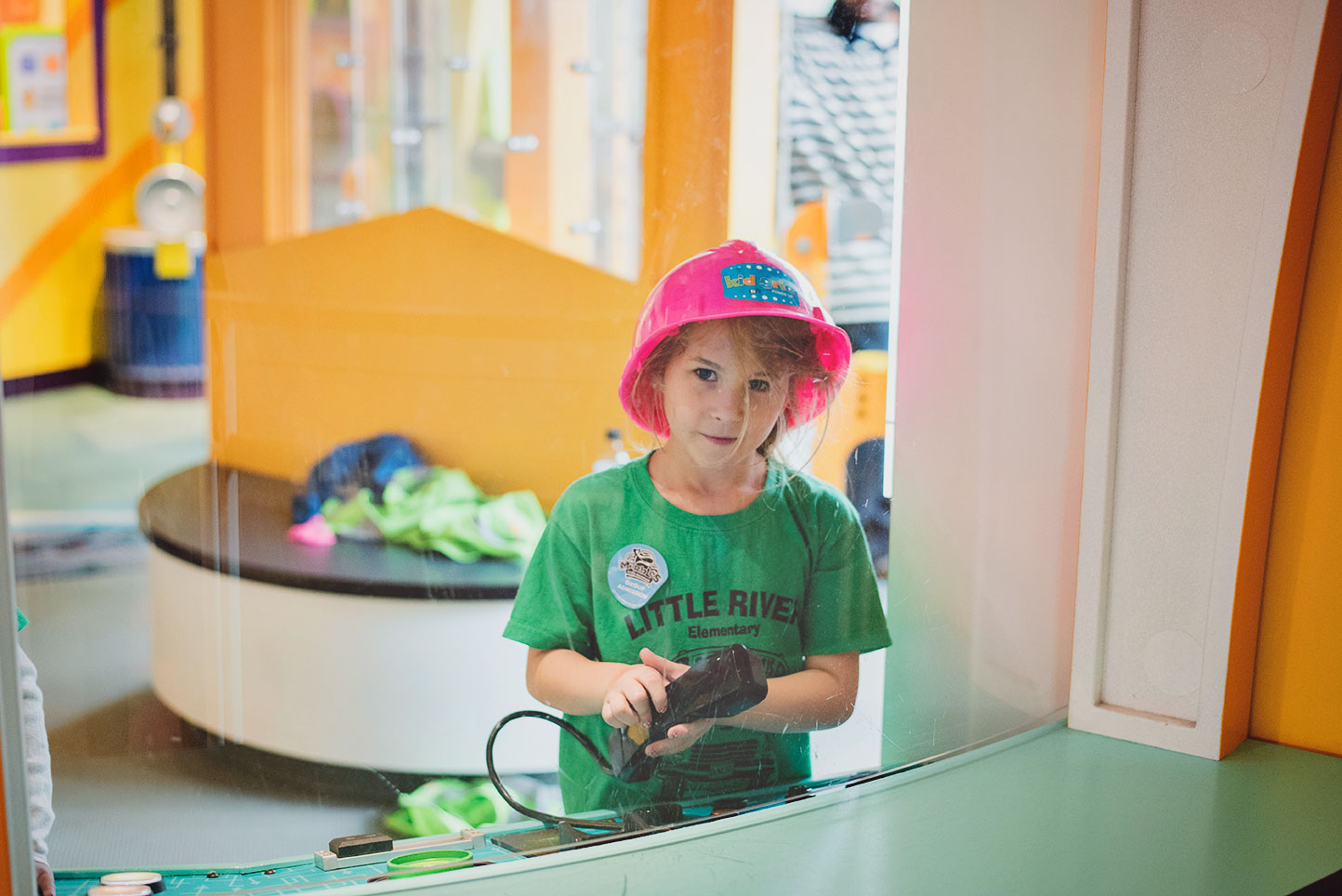 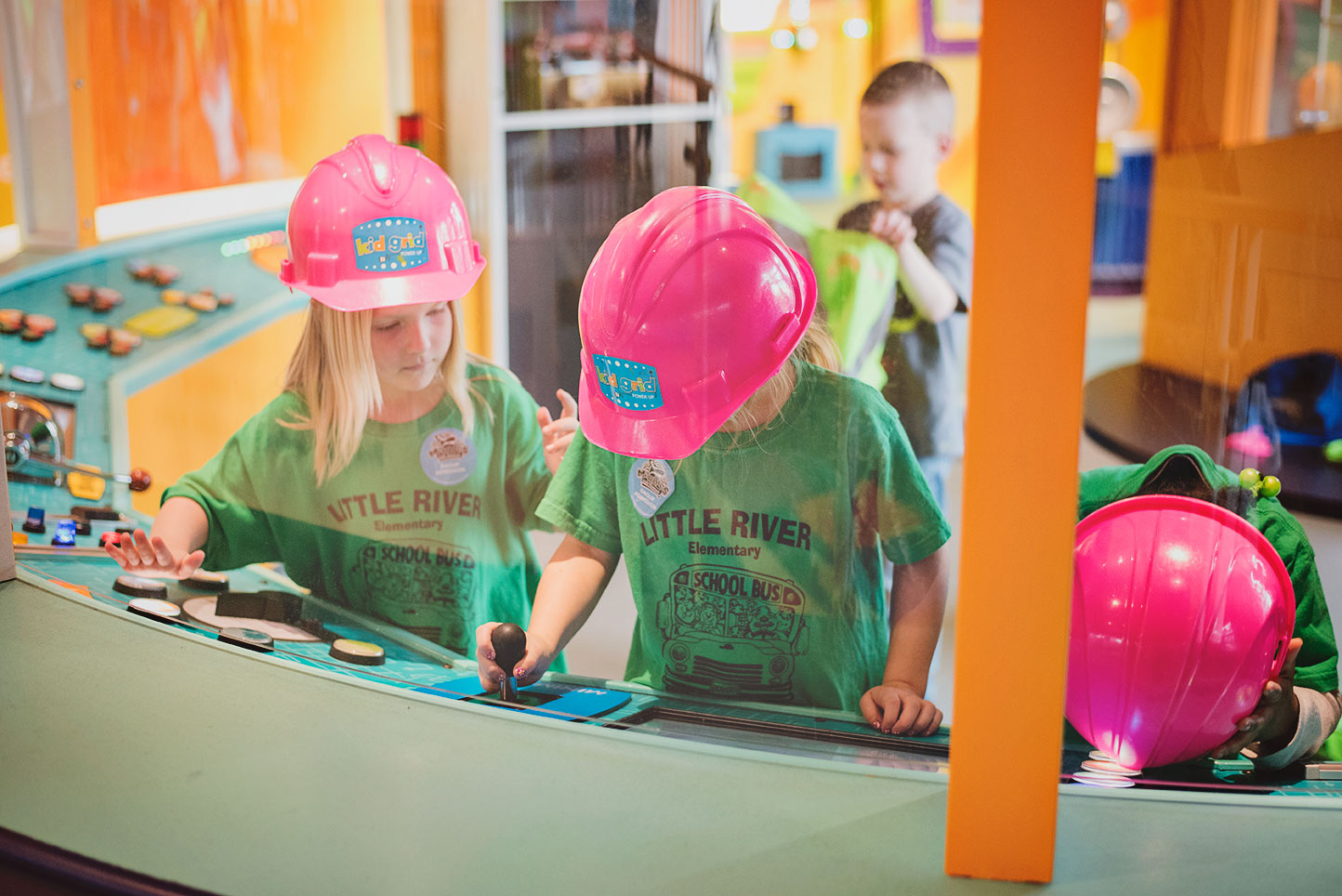