Just me and the kids

So as a late birthday gift, JJ went to the mountains for the weekend to camp with some buddies and ride his bike (mountain bike). So the kids were stuck with me. I did my best to wear them out so they would sleep well at night, although, it probably had the opposite effect and just tired me out – they seemed to get up earlier than usual this weekend.

On Saturday, we went to Hillsborough Hog Day. My intent had been to drive by, see how crowded it was, and most likely go to the nearby park instead. However, Cailee spotted the bouncies from the road and insisted that we go to “that park.” She did great though. She patiently waited in the lines, and was able to do all the bouncy houses, slides, etc by herself. We crammed about 10 rides + a pony ride into 60 minutes and headed back home.

Saturday afternoon we went to Jessica’s bridal shower. I had planned for a babysitter, got the dates wrong, so the kids tagged along. All in all they were really good, Cailee held onto my leg most of the time, hiding behind me if anyone approached her and Connor flirted with every lady there, including the flower girl that he’ll be sharing the aisle with. Come to find out, she is only 11 months and not walking, so they might be riding in a wagon down the aisle. And that will probably be better except that every time Connor got close to the little girl he would pull her hair – definitely his way of showing affection – and she would scream, so I can only imagine the wedding procession now – cute innocent flower girl screaming as she is tackled by ring bearer. We can only hope he will have outgrown this endearing quality by 18 months (although that is probably wishful thinking).

On Sunday, after church, we had a lazy day at home. We took a walk (this has been a daily occurrence lately), we played on the swingset (Connor went down the slide for the first time) and the kids rested for a while so Mom could get some work done. All in all, we managed, although, I’ll be glad when JJ is back in one piece today. 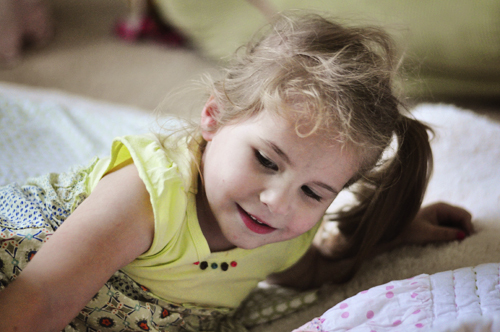 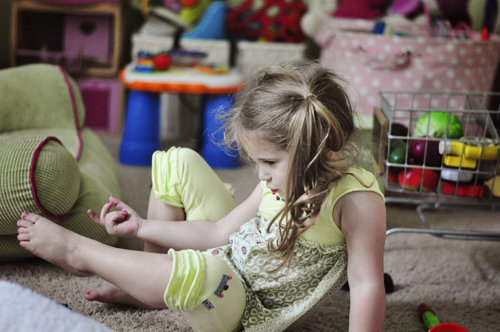 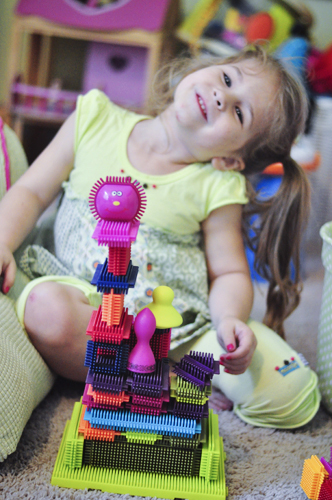 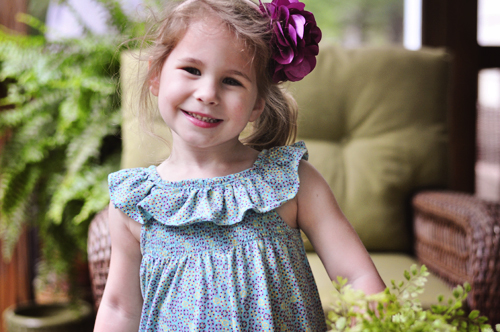 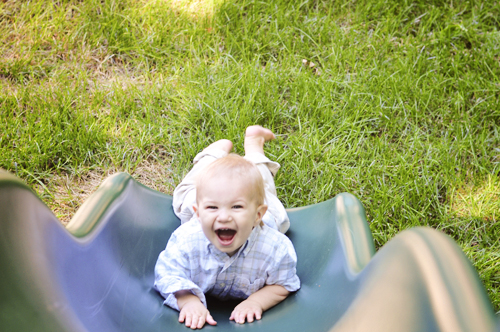 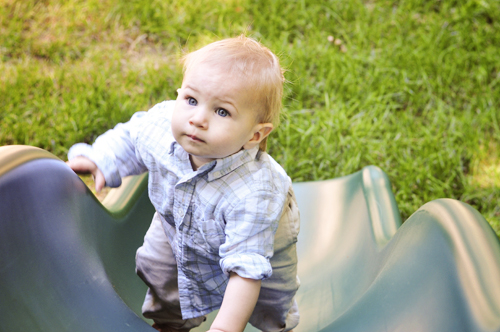 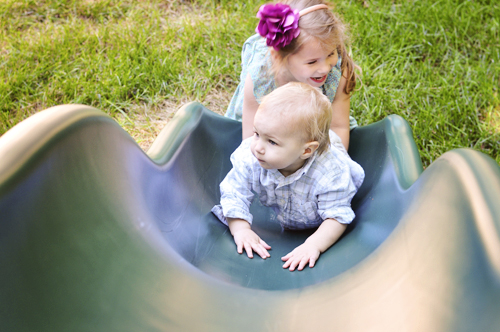 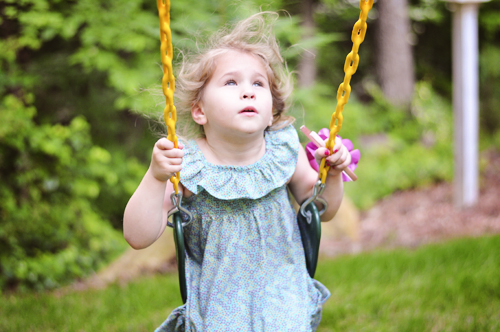 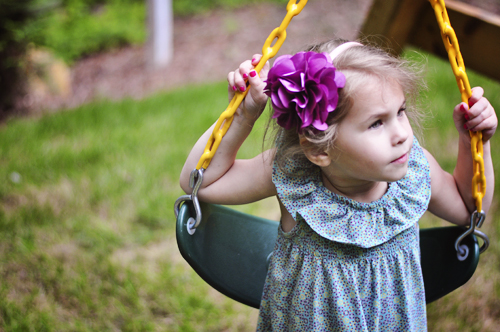 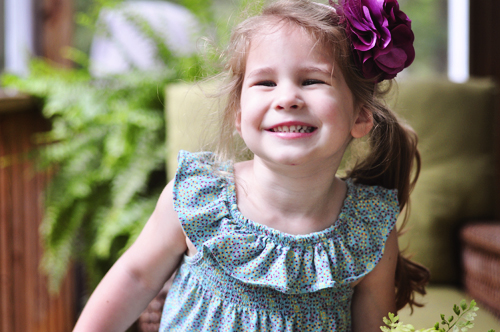 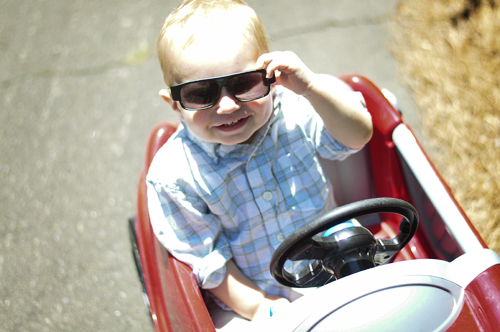