I feel bad, it seems that my recent posts have all been pictures of Cailee. It just ends up that way sometimes, we typically tag-team – JJ will be on Connor duty while I am with Cailee or vice versa. And it seems like, more often, I have my camera out when I’m around Cailee – maybe because it typically requires two hands when I am watching/playing with Connor.

But last Sunday, we headed to the park to enjoy a warmish afternoon and Connor ended up being my target. He didn’t seem to mind, but of course most of the photos I got were of him running away. Posing is completely out of the picture for him. He’s been pretty cute lately (note the new big boy hair cut, we took the plunge and cut the mullet), he’s finally saying some words – finally (ball, choo choo, truck, cookie, car, this, puppy and a few more), he loves to mimick big sis Cailee and he’s obsessed with cars (ok, that’s not new), but I’ve never seen anything like it. A car to him was like Cailee’s paci/blankie to her.

Cailee, on the other hand, is in a very inquisitive stage. Did God make my legs? my hair? Are there germs on food? She also likes to play super heros. Connor is Iceman and she is Firebug (or something like that, Connor is definitely IceMan though). The thing I treasure most though, is seeing them interact. She loves that kid and is extremely protective of him and he really looks up to her. 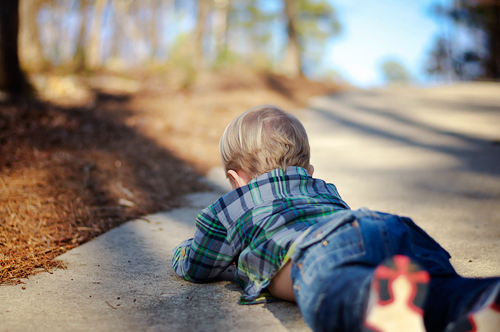 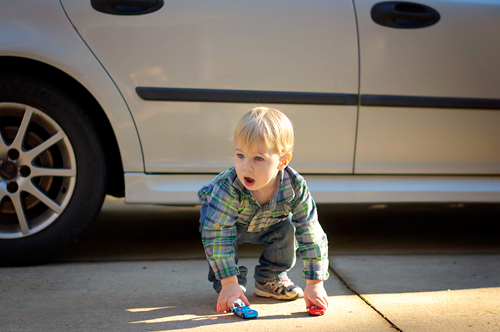 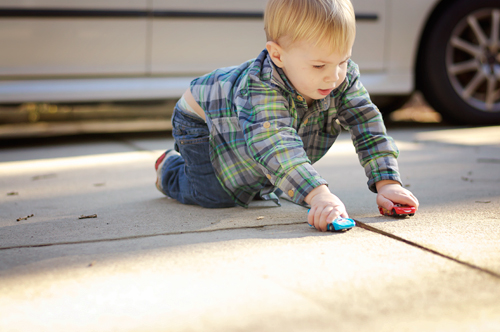 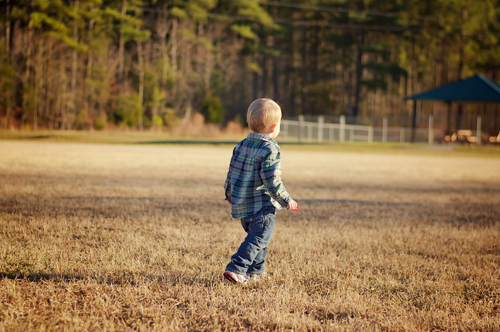 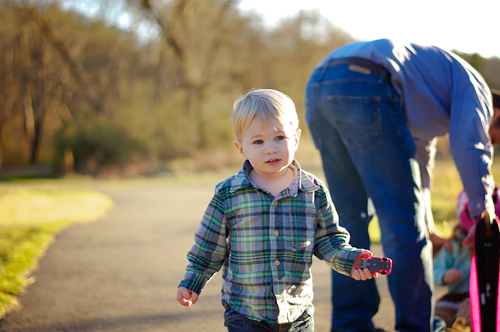 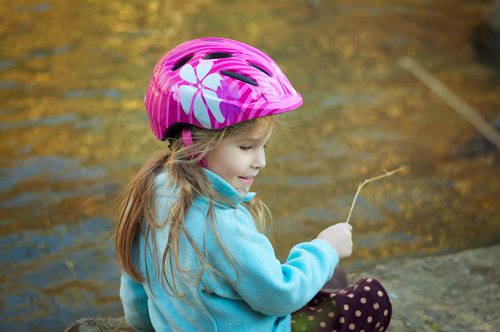 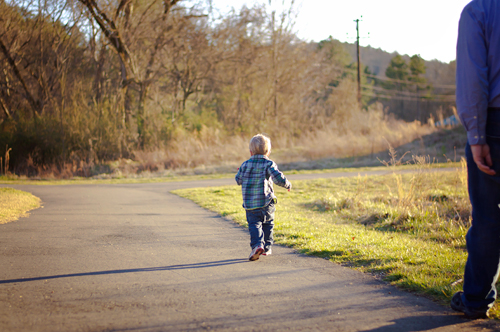 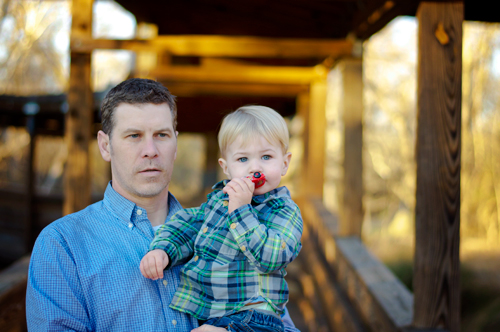