On Sunday we decided to surprise the kids with a trip to Marbles Children Museum. I don’t think we have been to Marbles in over a year. Cailee called it a ‘prize and well, Connor, he’d never been so I guess he didn’t know what he’d been missing. Connor focused on two things – how much could he put in his mouth and anything that looked or acted like a wheel (which there is a lot of, wheels on cars, and other objects or steering wheels). Cailee found a few activities that she really enjoyed and wanted to spend the majority of her time there, until we would force her to find a new favorite thing to do.

Some notables, Cailee enjoyed the art stations. legos and other interactive activities (like all the air tubes that sucked up the balls) more then she ever did before – you can really see growth in her development. And Connor loves to climb, if he could climb in, climb out, climb over or climb up, he would try (and was mostly successful). The water and balls were still a big hit with Cailee.

At the end of the day, JJ and I considered it a success because both kids were knocked out for the car ride home. 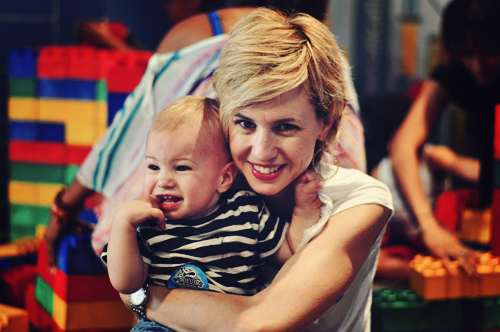 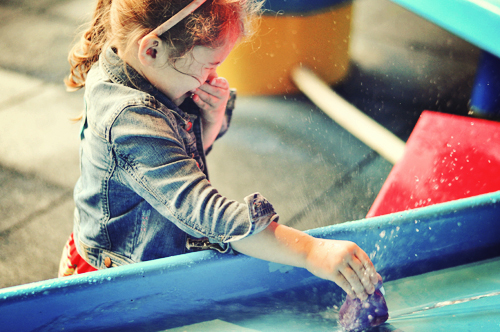 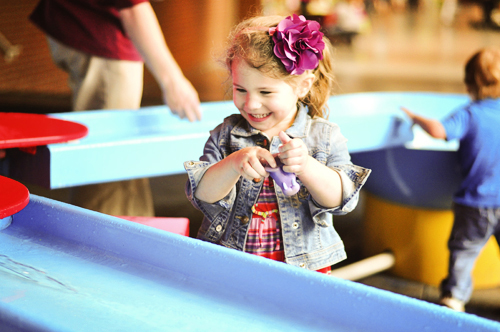 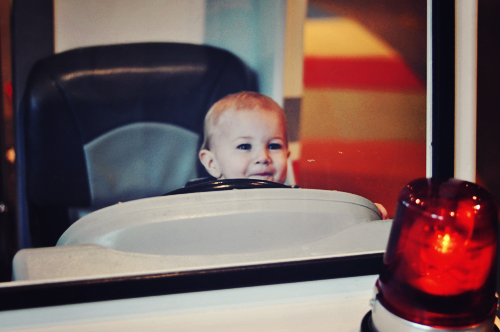 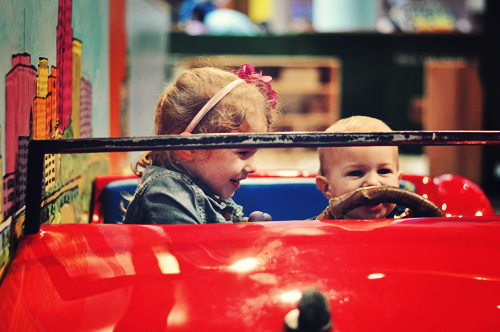 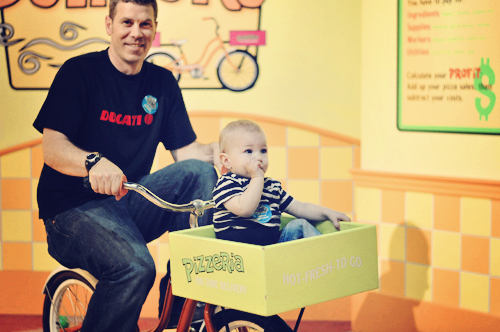 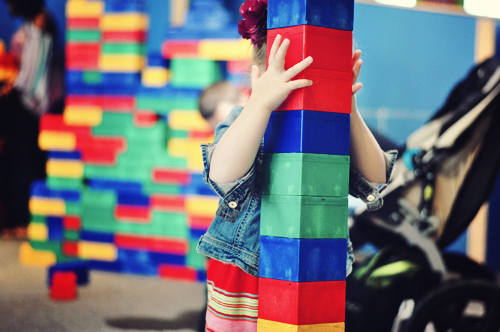 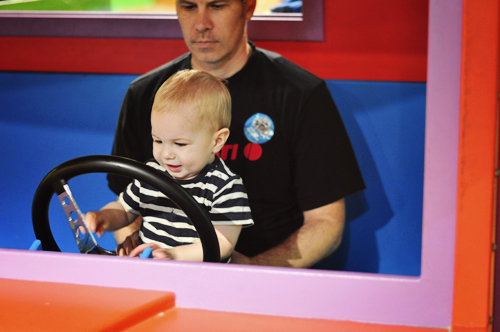 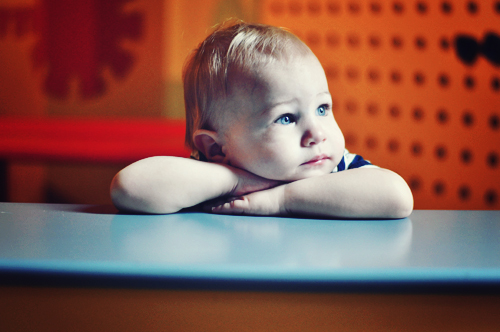 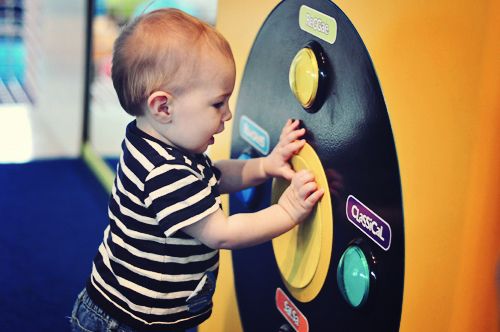 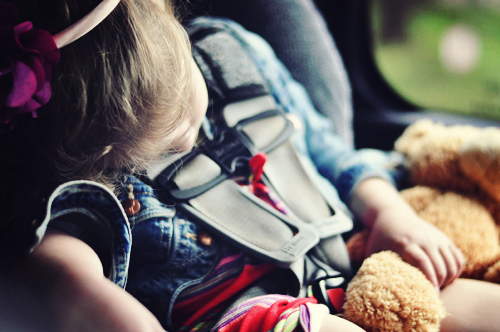 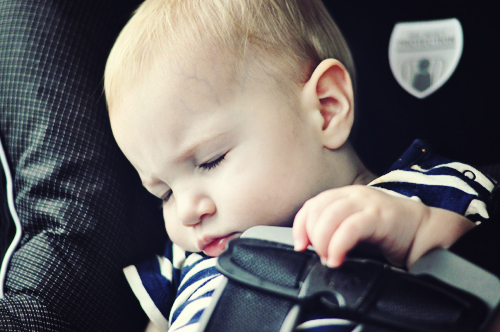 Here’s a cute video of Connor cutting a rug to some reggae. He would start bopping the minute the music started and stop if it changed or stopped. You obviously have to watch this with your volume up. And yes, the thumb never leaves his mouth.