I can say that about Connor, seeing that’s he still not two, and it won’t be considered un-manly – right?

Today was the perfect morning – the weather was comfortable, the sun was shiny, JJ was blowing leaves and the kids wanted to play outside. Connor was mesmerized by the leaf blower so he was somewhat ignorant (or he just chose to ignore me) of the fact that I was using him as my muse. The only downside of him not paying the least bit attention to me whatsoever was that in every picture he is obviously gazing beyond me (yep, at the leaf blower) – but he’s still adorable nonetheless and made for a very easy target. 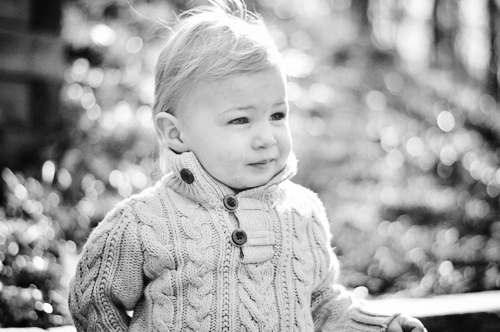 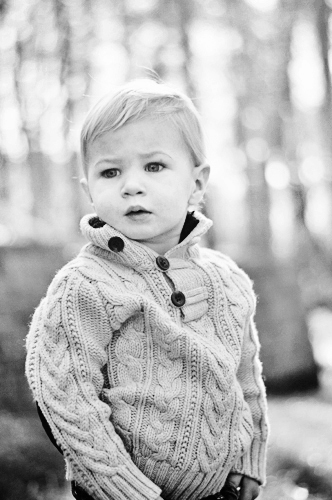 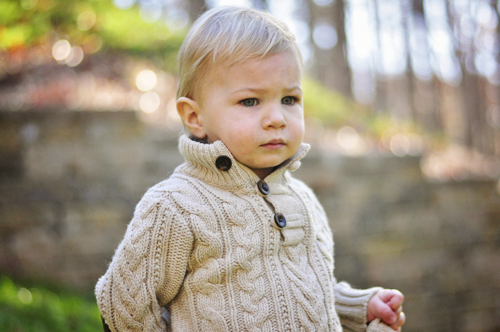 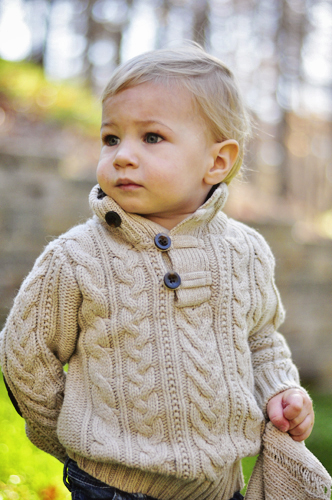