So it’s been so long since I posted that I am not sure where to begin. The lack of updates is certainly not due to there being nothing going on – on the contrary – life has been nuts lately. I feel as if I have been straddling two jobs and failing miserably because it’s impossible to do that effectively but there is even less of a chance when you are operating on 3-4 hours of sleep each night. So tonight, I’m crashing. See what that meant for me, 10:55 pm and in front of the computer updating this blog. Ok, I do have a problem.

So on my blurred memory of the last few weeks I am going to try and recall some of the highlights. Don’t expect much and you won’t be disappointed.

When I haven’t been working, the kids and I have spent a lot of time outside. Apparently rain, snow, cold and cloudy days does not deter them one bit. Me, on the other, well, they have had to literally pull me outside some days. Something about taking a walk in 30 degrees is not appealing to me. Luckily we have had plenty of lukewarm afternoons that make up for the crummy ones. By the way, when I said they have to pull me out side – I meant that. Connor is squarely in that phase (dare I say, terrible twos) where he will get behind you and push, grab your hand and pull, latch onto your legs and scream, pitch himself on the ground until he gets his way. Of course you wouldn’t believe it by looking at the sweet boy below but I can promise you there is a two year old terror in there too. Luckily he’s 99% awesome and only 1% misunderstood. 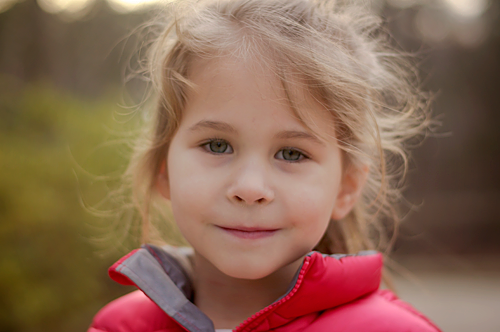 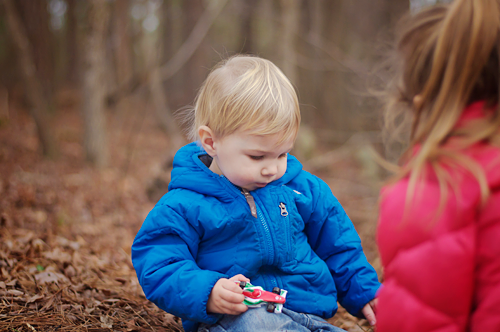 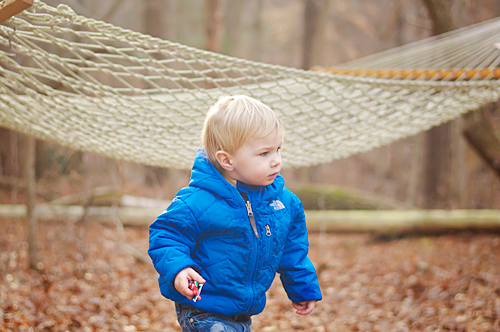 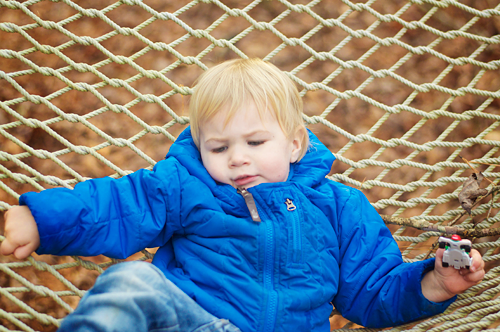