Just a quick update on some of our recent doin’s or I should say doctor visits. This week we had our fill of doctors.

Cailee had her 4 year old checkup, and the exam was more involved then I expected. She did an eye exam (she was actually 20/40, they said its hard to tell if the child is just being stubborn and not reading the line or truly can’t see the line – but I kinda think she couldn’t see the line – time will tell – it would not surprise me if Cailee picked up our less then perfect eyesight). She passed the hearing exam, failed the perception test, then passed it (one nurse failed her for calling the moon a banana, another nurse said she only had to identify that there was an object). She passed with flying colors all the aptitude and motor skills tests (one moment I thought was super cute – the doctor was drawing objects, asking Cailee to identify each one and then draw them herself – they did a circle, square, and then the doctor drew a plus sign – Cailee called it a cross.). She’s still on the high end of the charts at 40.2 pounds and 41.5 inches tall.

Cailee also had her first dentist visit – yes, we are way behind the game here by some accounts – but there was no way that Cailee would let anyone come close to her mouth until this year (and this dentist was booked for months). As it was, she was awesome. She smiled, was responsive and followed his every instruction. And she has no cavities! Yeah!

She seems so solemn in these pictures, but she was really in good humor the entire time – sneaking a wave at me every chance they were not digging in her mouth. (the sunglasses were offered as a way to protect her eyes from the bright light). 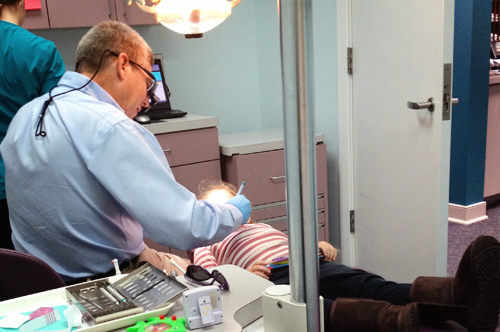 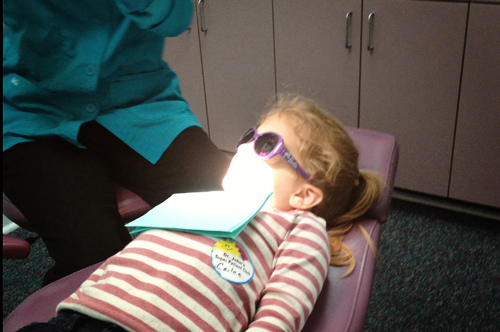 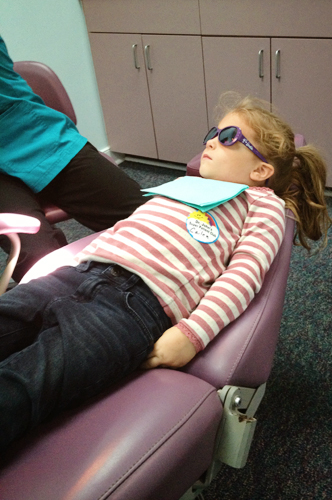 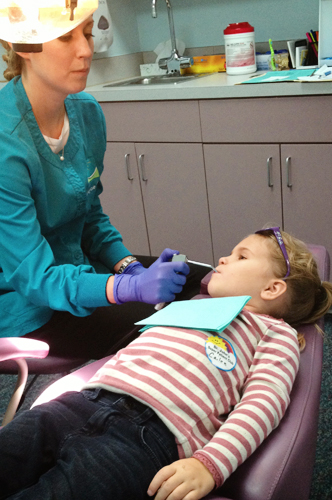 Not to be left out, Connor had his 18 month visit this week. He is healthy as a horse and starting to climb the charts a bit (don’t get too excited). He’s 47% for weight (, 37% for height and 27% for head circumference. Both kids got their flu vaccines so we are covered in the Dewar house (well at least those under 3 and 1/2 feet).

I’ve got some dentist photos I’ll have to grab off my phone (finally added), but for now, just some afternoon fun with my healthy kiddos! 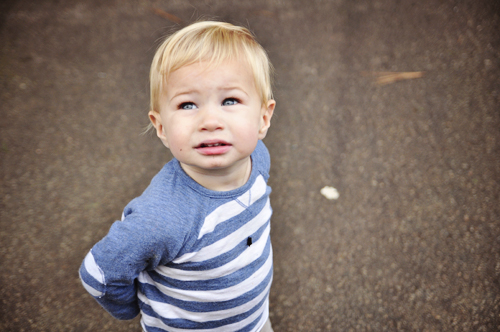 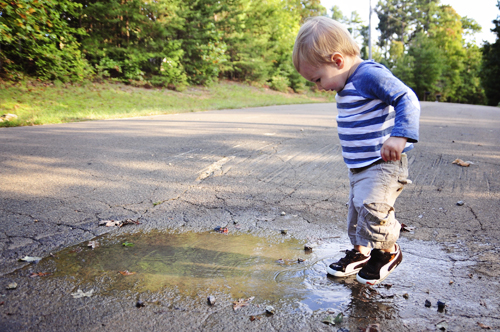 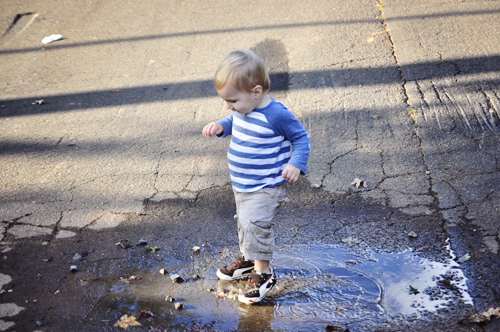 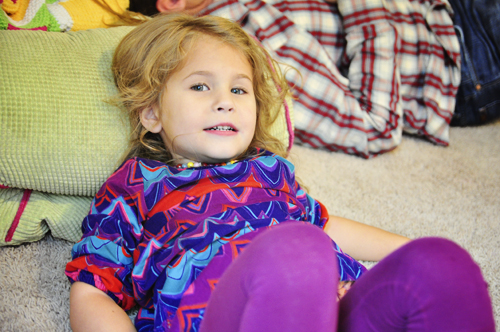 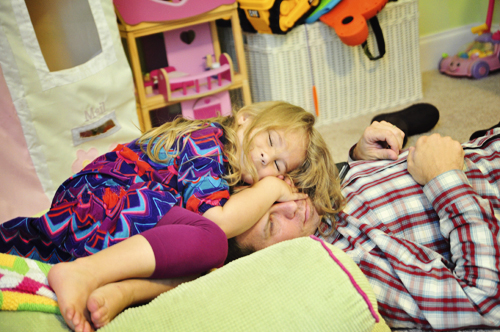