Ok, so I admit, odd title for this post about the Raleigh Christmas parade – but I can explain – but let me start at the beginning.

So the Raleigh Christmas parade always sneaks up on us – after all – who would expect a Christmas parade to be held before Thanksgiving? But nevertheless, we were prepared this year – and even got to the parade route early – or so we thought. So much so, that we considered sitting in the car knowing the kids would be better entertained by a dvd then by sitting, waiting on the curb. Good thing decided against this and opted to find our parade spot instead. Turns out most people arrive at the parade route several hours in advance (Macy’s, here we come). Fortunately, Cailee and I were able to sneak in front of some nice people by plopping right on the curb/street (our bottoms were a little chilly/sore by parade’s end given that we forgot the blanket, but it was easy to ignore given our front row few of the action).

We enjoyed 2 hours of bands, clowns, princesses, dogs, horses and dancers. A few notables were the tractors (only in NC), Scooby Doo (Cailee calls him Scooby Dooby), the candy, the large character balloons (that really does make it feel like we’ve hit the big time) and Santa Claus, of course (Cailee wanted to tell him what she wanted for Christmas).

So back to “Oh Nuts”… this is Cailee’s new fav expression and she used it every time she saw something she liked (which was often).

By the way, Connor and JJ are missing from the pictures because they were running around (ok, Connor was running, JJ was chasing) for the full 2 hours somewhere in the background. Sadly, Cailee and I only saw them when we walked in and when we left, but it sounds like Connor had a good time (JJ, on the other and, was exhausted).

Hopefully Cailee doesn’t hate her profile as much as I hate mine, because that was pretty much the extent of the pictures I could take, but I thought her expressions were really cute – just wonder what that little head is thinking as she took in all the sights. 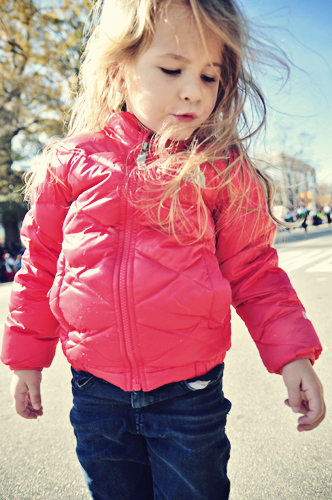 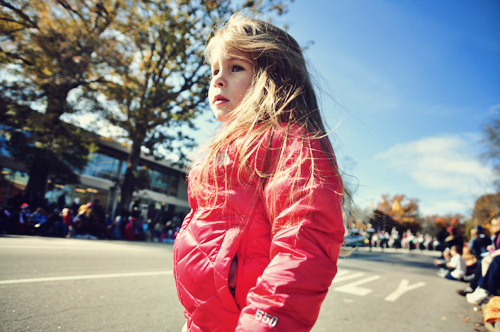 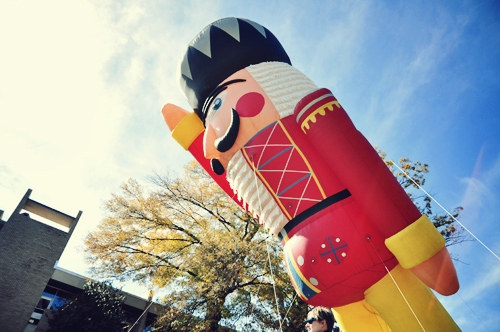 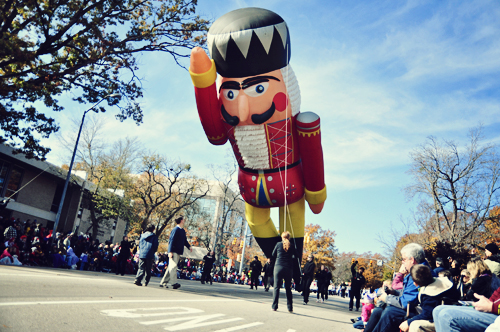 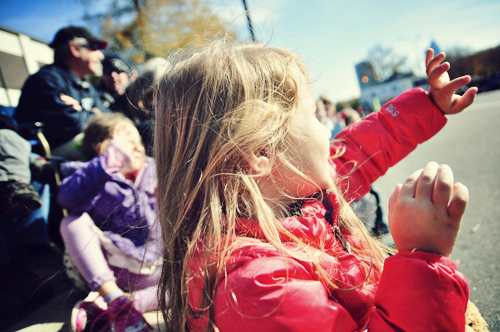 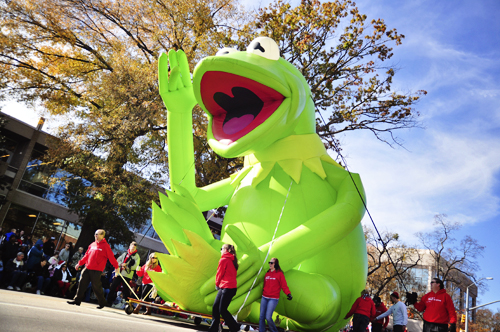 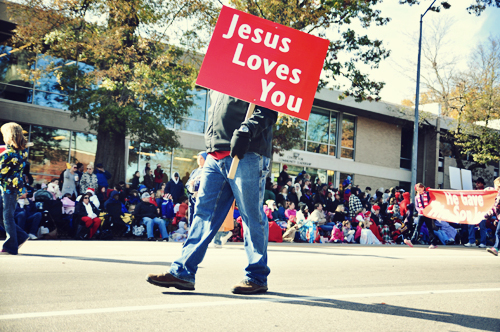 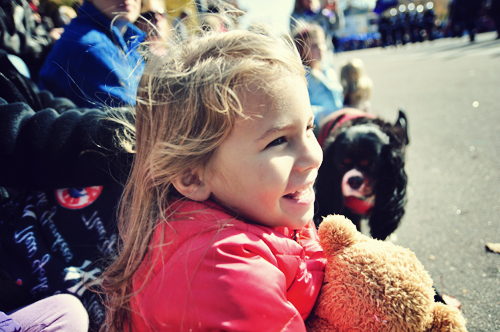 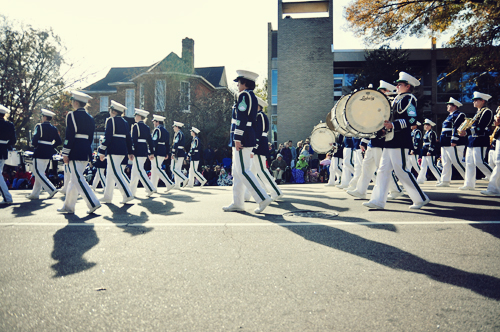 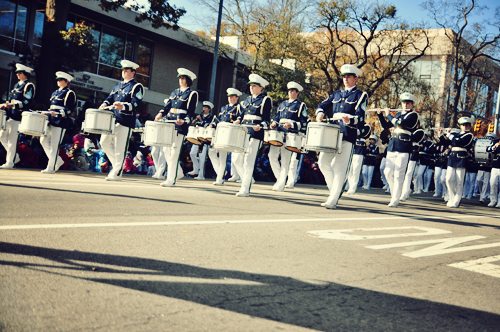 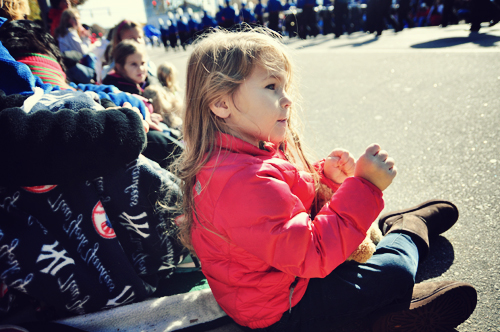 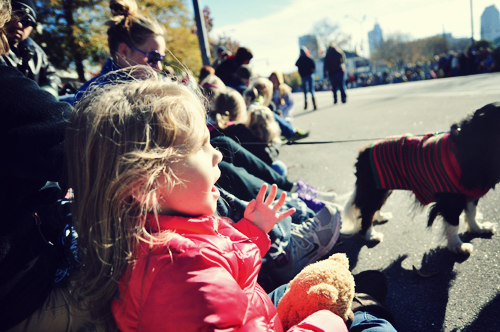