Our fieldtrip to the farm

On Wednesday we went to the Brown Farm. It was Cailee’s first fieldtrip with her school (Unfortunately, the fall fieldtrip to the pumpkin patch had gotten rained out). We were lucky, even though the rain was threatening us the whole day, it held out just long enough.

At the farm, the kids were told to pick from the wheat stocks and then feed what they had collected to the animals. There were horses, cows, goats and chickens. Cailee was a little timid around all the other kids and animals, but I think she enjoyed it. We did this while the older kids were on the hayride and when they returned it was our turn. The ride dropped us off in a plowed field where we could plant corn, sunflower seeds. Connor, who tagged along with us, enjoyed this part the most, what boy wouldn’t? It was a giant dirt field he could dig in – although he mostly wanted to eat the corn kernels.

We capped off the day with a picnic lunch and some play time on some playground equipment. We had fun on our trip to Brown farm (and best of all, I survived managing the two kiddos all by myself). 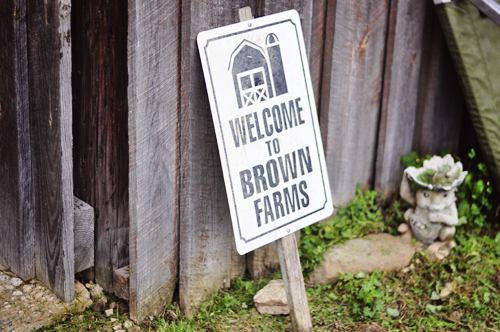 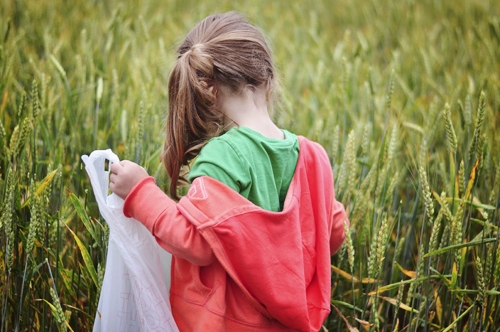 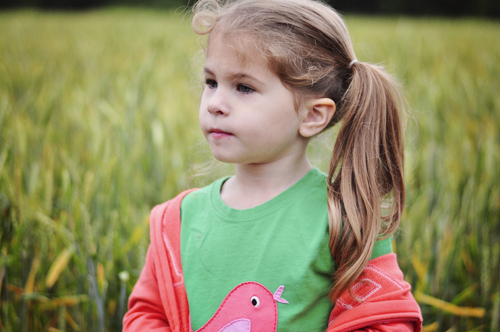 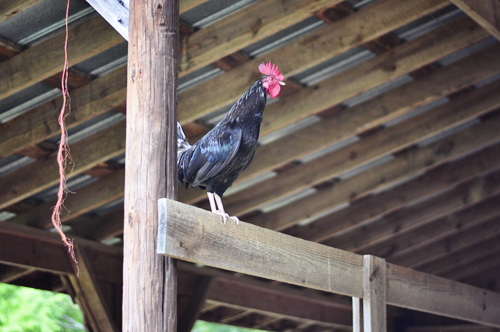 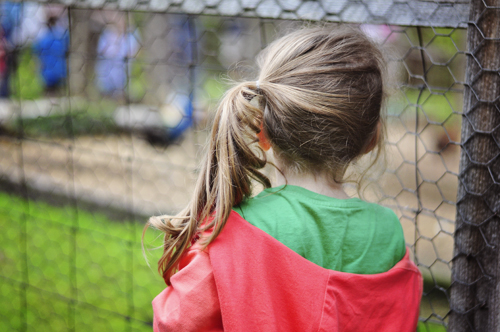 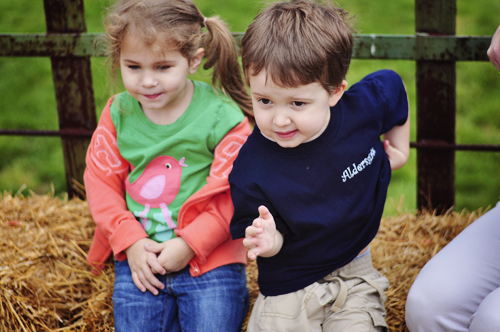 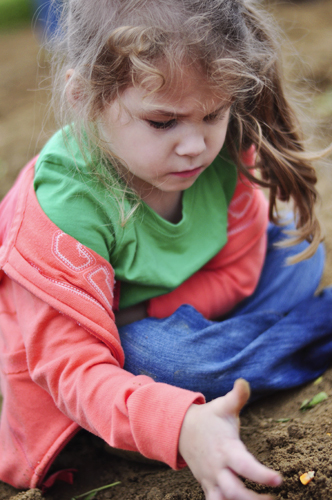 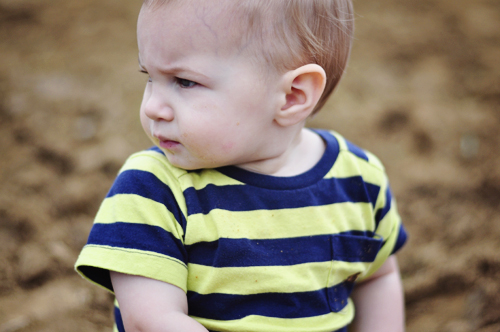 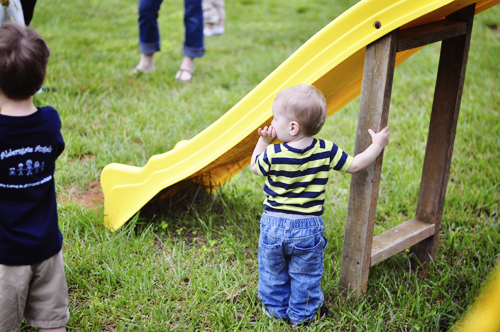