Last week Cailee got all dressed up in her dance recital costume for her dance class official portrait. I couldn’t resist in taking a few of my own pics, my little ballerina is adorable. Now, if you are wondering about the hair – blame me. We got very strict directions that the hair had to be up in a bun, slicked back, no stray hair. Well that’s easier said then done with Cailee’s hair – her entire face is trimmed with stray hair and I didn’t have any aquanet on hand (not since the early 90s) to “slick it back” and make it stick. So we did the best we could and I’ll have to brush up on my hair design skills before the official event.

I think the actual portrait is going to be really cute, so I can’t wait to share it – just didn’t feel like it would be proper to take a picture while in the photographer’s studio. They had Cailee in a little ballerina pose and she just did it so well.

Now it wasn’t all rosey, I should point out I was about to pull my own hair out – they were running about 45 minutes behind at the studio, Cailee wouldn’t wait by herself and Connor just wanted to run – out of control. In fact, one time he ran into a room where a bunch of young girls were changing into their costumes. He stared for a minute and then proceeded to start to take his top off – before I could grab him. I don’t know where that was going to go. After several desperate texts to JJ, he arrived to relieve me. Thank goodness. Only then I managed to get a few pics of Cailee (who admittedly was a little sick of waiting herself). 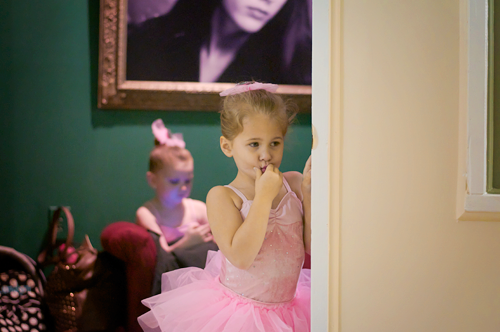 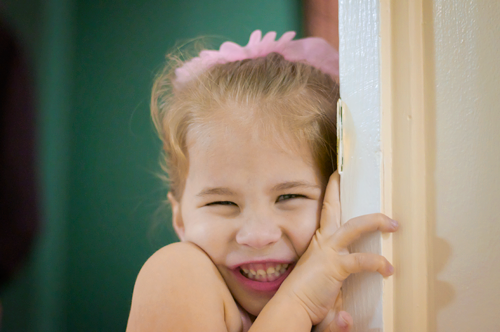 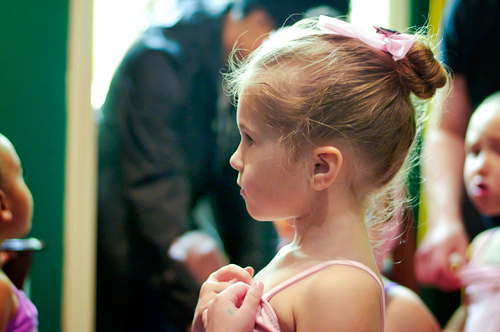 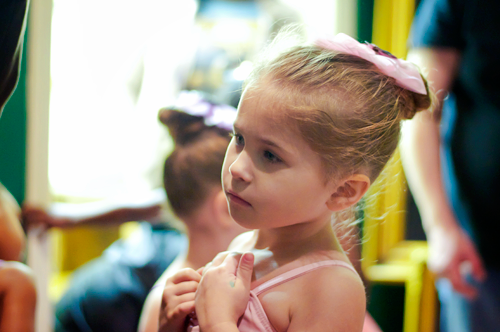 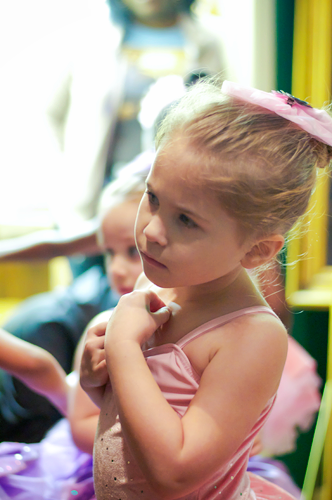