We had a great time this New Years! Normally, we would have just laid low and barely made it to midnight – but this year, thanks to some prodding from Emmalee (who unfortunately got sick, we missed you!) we all decided to convene at the Hamletts. That suited Cailee just fine as she believes that every time we visit the Hamletts its a party (and Melanie didn’t disappoint, as she had a fabulous colored cake fit for the occasion). The girls played dress up, tackled JJ (he became the go to teddy bear), while us adults, did our best to catch up. Connor, as always enjoyed being the center of attention and he was especially a hit with Audrey. There might be a future there. The girls played hard and therefore slept hard (I think Cailee is still making up for it, which is just fine by me). The only challenge comes with Connor (which we learned during our Mountain trip) is not a great sleeper in the pack and play. He would rather cuddle with mom on those occasions (he’s great in his crib, I guess there is something to be said for familiarity). The funny thing was that Connor wanted to blow raspberries in bed, which was giving me the giggles because he was spitting in my face. That didn’t help anyone go to sleep. The next day we enjoyed sleeping in, getting good grub for breakfast and chalked up some more play time outside before the inevitable cold spell.

On the way home, the kids were zonked, so JJ and I wanted to prolong it as much as possible so we decided to get our big meal for the day via curbside takeaway at Outback. We were just planning to eat in the car while the kids caught some zzz’s but all the activity roused them. We headed to a new park – lots of fun, very modernistic with plenty to climb on, yet no tables or benches to sit on (apparently that is not part of the modern simplistic design), so we sat on the curb eating steak and potatoes. It was probably pretty comical to the other park-goers, but it hit the spot (I am sure it just made them extra hungry).

Don’t you just love Connor’s mini New Year’s eve hat! I thought that was a keeper for the memory book too! 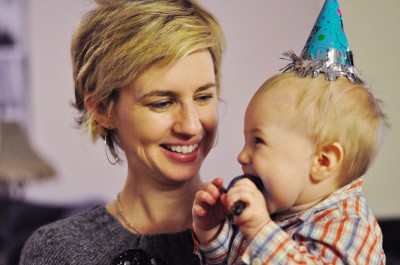 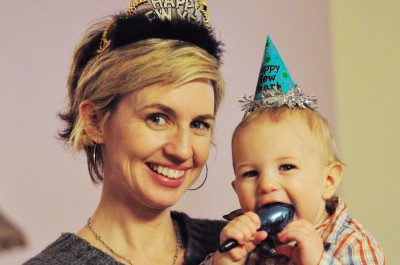 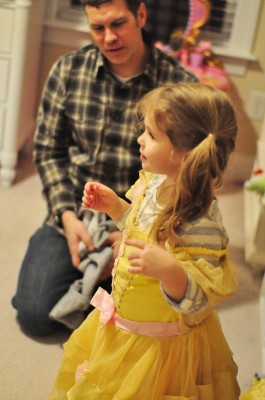 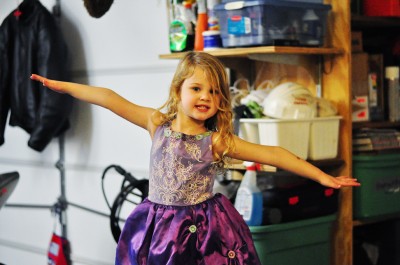 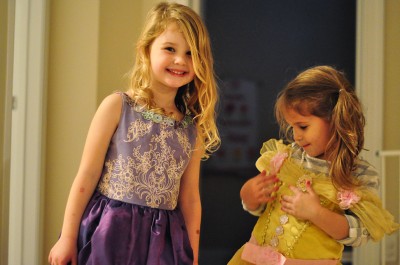 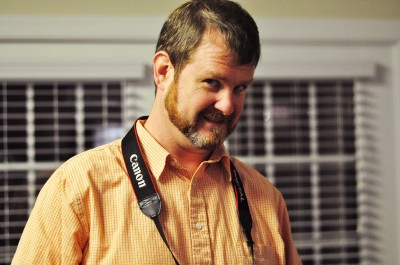 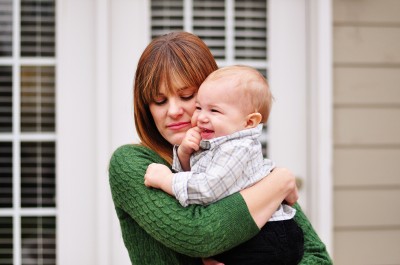 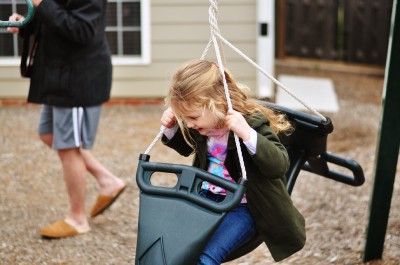 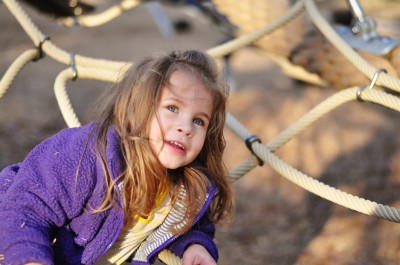 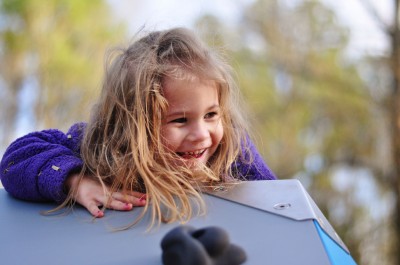 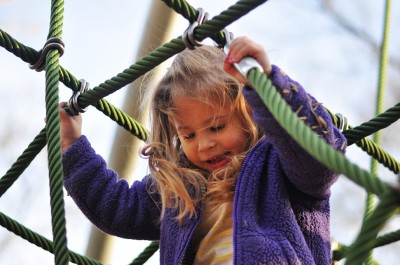