Smile for the camera!

Everytime I try to take Cailee’s picture she either ignores me (she’s good at that these days), puts her hand in front of her face or tries to grab the camera. Smile? not a chance. So when Cailee’s school sent home the notice for upcoming school pictures, I definitely did not expect much. She won’t smile for mom, surely, the strange man, turning her head just so ( I remember, I hated how they tried to pose my head), and making her sit on a fake rock in front of an odd backdrop would have little success. Well, he proved me wrong (I would love to know his secret – I am convinced he was dangling a lollipop behind the camera), Cailee actually smiled (even sweetly) for her first ever pictures. She described her poses as such – Cailee, Silly Cailee and Happy Cailee.

Sorry, these are iPhone photos of the proofs so the quality is icky. 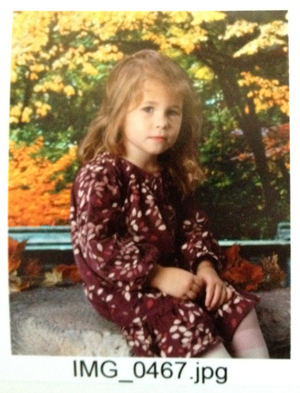 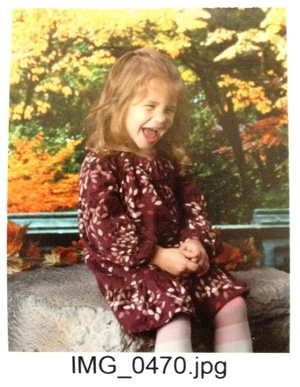 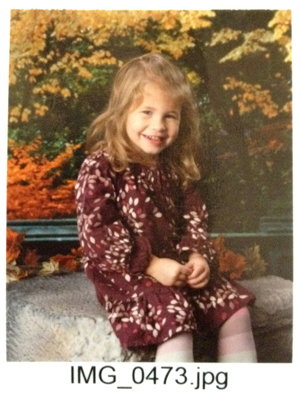 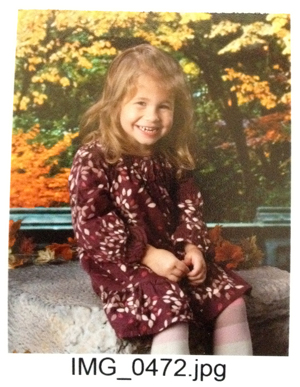