It will take me at least six months to remember to write 2012 instead of 2011 but in an attempt to train my brain, I thought I would bring some closure to 2011 by highlighting some of our top memories from the past year. Its hard to narrow it down, with young children, growing and learning by the minute, every day turns into an adventure and memories are made. Even still here are some of our favorites.

10. We’ve lived in our house for four years (now five years, boy, time flies!), yet the backyard has always been natural. We decided with kids starting to run around that it needed to be a bit more usable, grass was an imperative for this year. We did some massive work on the backyard, clearing rocks, building a retaining wall, putting down sod and building a swingset (by the way, we didn’t “do” most of it, but we picked some fine people who did it for us). Its turned out to be well worth it. Cailee loves playing outside now. 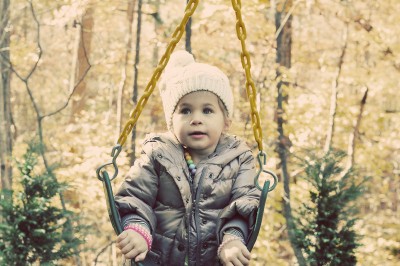 9. This year we bravely tackled Thanksgiving for the first time at our house. “Thankfully” we had the help of my brother to do most of the heavy lifting. And the evening was a little crazy, we’ll call it festive. More than anything, we were most thankful that so many of our loved ones were together so that makes it a success. 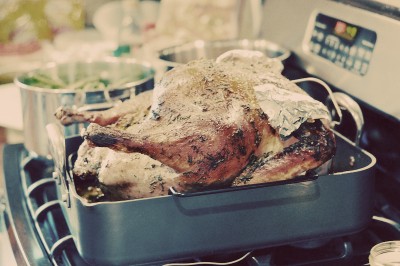 8. The extended Dewar clan grew by two this year, Emma Riley Braxton was born on November 15, 2011. So excited that we live so close to family and that our kiddos can grow up together. 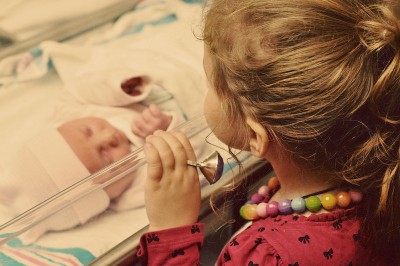 7. JJ’s passion has always been about two wheels, so I should not be surprised that he has gotten really into mountain biking and now cyclocross. While I would be scared out of my mind, he shows no fear jumping over logs, crossing creeks, and traversing crazy terrain. He’s most proud of his new bikes and has documented a lot of his adventures on his go-pro camera. Stay turned, I am sure this is just the beginning of this hobby. 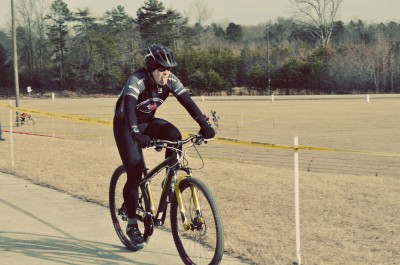 6. While I had to give it a lot of thought and consideration, I am happy with our decision to send Cailee to pre-school. She started in September, going 2 days a week from 9-12 and seems to have really excelled and has clearly become a teacher’s pet. It took her several weeks to get into the swing of things and I (and Connor) still walk her into class every day, but she is now excited to go to school and is making friends and learning lots of new things. 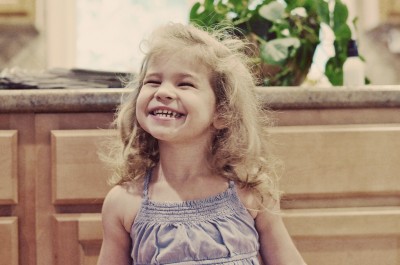 5. While my day job forces me to keep up with advances in technology, social networking and more – we do our best to keep up with the times in our personal lives. Just to recount – we wrote 178 blog posts, made 130 tweets, uploaded 28 videos, took 6000+ photos. We did a lot of that with our new iPhone 4S phones (big upgrades this year) and my favorite camera lens has turned out the be the 50mm.

4. We would be remiss if we didn’t mention our beach trip this year. We didn’t really anticipate it this year, we ate up much of our vacation with our maternity/paternity leaves this year, but we were really lucky to get a few days in Myrtle Beach in a free condo that was right on the beach. It doesn’t get much better than this! And although the weather was luke warm at best, we had a great time relaxing, getting sand between our toes and bonding as a new family of four.

3. Hands down, one of my proudest moments as a mom has been being able to say that Cailee is potty trained. I certainly expected a battle, but it was easier than I anticipated (if only I am so lucky with Connor). Even though I heard it over and over again- it really is true – it will just click when they are ready – that was the case with Cailee – so in all honesty, I can’t take any credit and we did have some accidents (yes, she peed in the corner of JJ’s work showroom), but we can check it off the child-rearing list so “yea us!.” (The icing on the cake is that we have put away the paci – we left it for Santa, hopefully she’s not expecting it to come back next year).

2. Always the highlight of the year is our annual trip to Blowing Rock to get our Christmas tree. I still recount the first time I suggested it and JJ grimaced, envisioning Chevy Chase’s Christmas vacation. But now, ten years running (we can hardly believe that but can recount each and every trip, some winners, some not so much, but all memorable just the same), that is exactly what we look forward to each year. Its a great way to kick off our holidays, gets us into the spirit of Christmas. This year, given our seemingly warm winter in the Triangle, we especially needed a little frosty air this year and overall the trip didn’t disappoint. 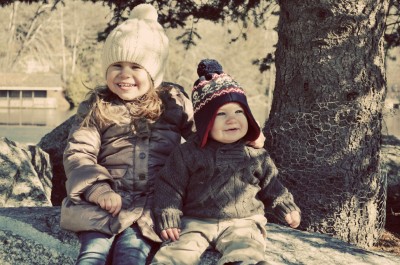 1. In this case, I did save the very best for last. Hands down, the highlight of the year is Connor-man! He just makes our family complete. We love our little man – he’s got such a calm disposition, yet you can tell, now that he’s mobile, you can start to see his adventurous spirit. This year just flew by, I can’t believe he’s nearly 9 months old; he’s learned to roll over, sit up, crawl, stand up and inch along the furniture. He says “uh oh”, likes to eat everything (including the cat food), has cut 7 teeth (and didn’t scream bloody murder too often), and is a charmer for sure. I am excited to see what’s in store for him in 2012. 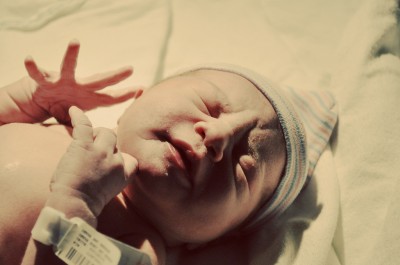 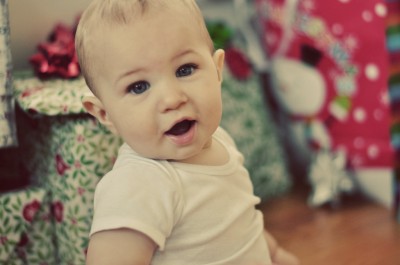 Also note-worthy, Cailee had a lot of firsts and favorites this year…

Look at how much our little girl is growing up! 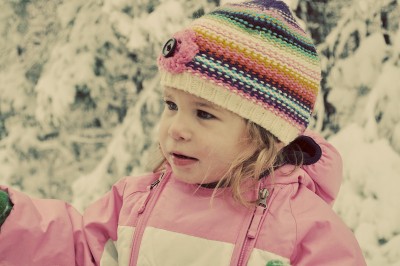 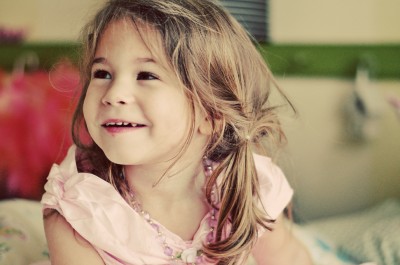