I can’t believe its been two weeks already. Time sure does fly. I have no doubt that Connor’s first month, first year and then some will be gone before I know it – especially since we are marking milestones with both children.

On Sunday, we went to the Bennett Place – we have been meaning to do this for sometime and we learned there was a Civil War reenactment – while I was a little apprehensive – my worries proved to be for nothing – since the turnout of the Civil War enthusiasts and actors was lackluster – and we avoided any rifles, canons – all the things that would scare the daylights out of a toddler and infant. We did however get to play with toys of that era and check out tents.

Since I have been taking a lot of photos lately – Cailee has gotten into it and wanted a $2.98 princess camera from Walmart (they really get you with all the goodies in the checkout line). It talks to you as you take a picture – so Cailee is taking her own photos now – only problem being that she does them backwards – she looks in the lens to position the picture. 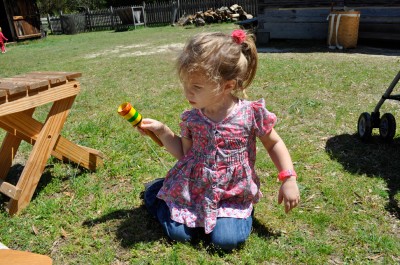 Cailee thought this toy was for fishing. 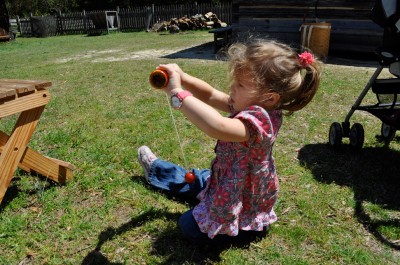 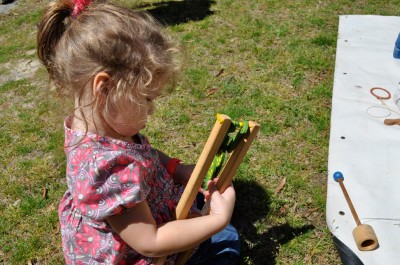 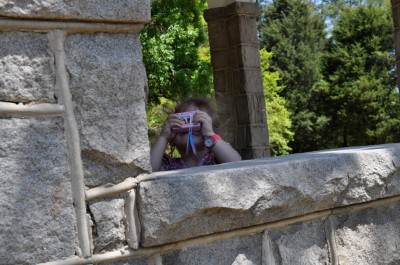 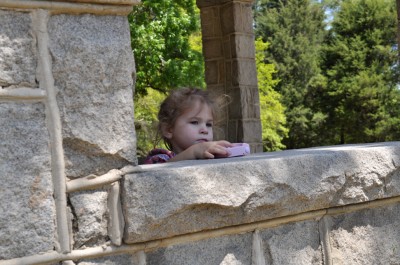 Connor is spending a little more time awake these days – generally when he is itching for a feeding – if you can’t tell from these pictures – he might be ready to eat his hand if he can’t find anything better soon. 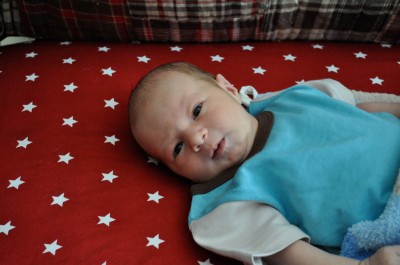 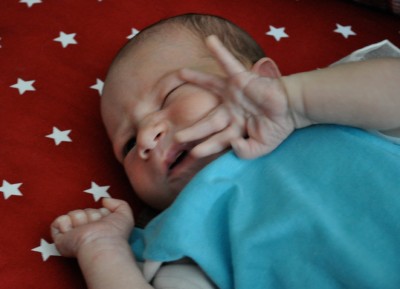 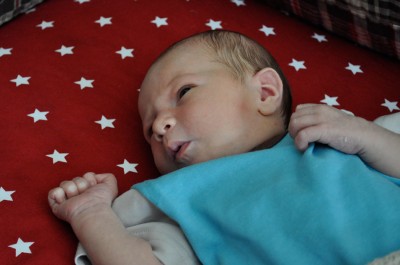 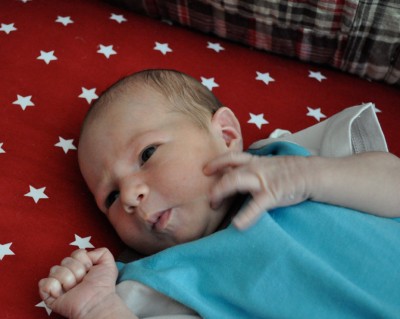