A few weeks (or months) back we went to the zoo and as much as we tried we were unable to finish making our way through the entire zoo so we promised a return trip (that, and we bought a season pass and needed to make our money’s worth).

Apparently Cailee missed the memo that we were just trying to finish the North America side of the zoo and thought that the return trip was to everything again. Right from the start she was anxious to see the zebras and giraffes which I knew were clear on the other side of the zoo. What did impress me though is that she did remember which exhibit was for which animal and recalled the names of most of the animals, like the rhinoceros, gorillas and of course, the crocolater (ok, that’s one Cailee made up – and try as we could we never did see that animal – although there are plenty of alligators at the NC Zoo).

It was actually a really good trip, we got a late start (another spur of the moment idea) and didn’t get to the zoo until 2 but luckily we got naps in the car and food on the way, so our timing turned out to be great, and we were able to power through (most of) the zoo in three hours (it closes at 5) and it turned out to be just enough zoo for one day.

On the North America side they have a playground for the kids and Connor, although clearly the youngest kids around those parts, held his own and showed off his walking skills to everyone. PS, totally off topic, but have I told you Connor is fixated on wheels? Every time you put that kid down he goes right to the wheels of a car, stroller, or anything on wheels or with a wheel. Of course JJ is thrilled. 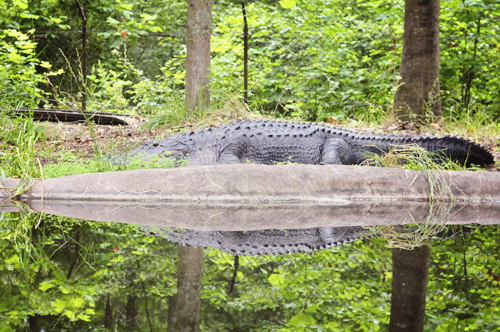 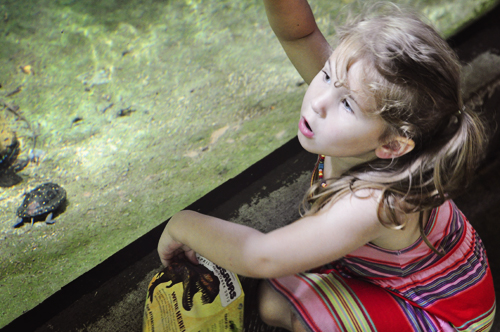 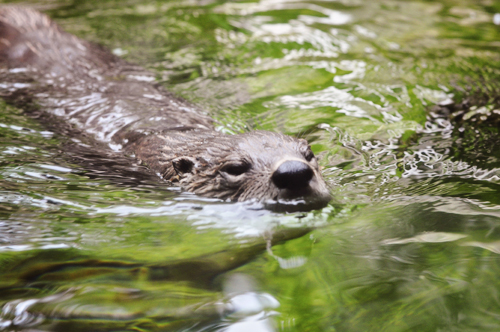 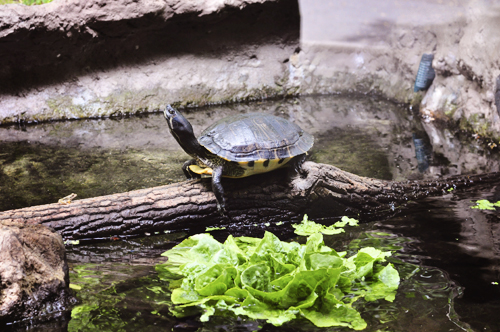 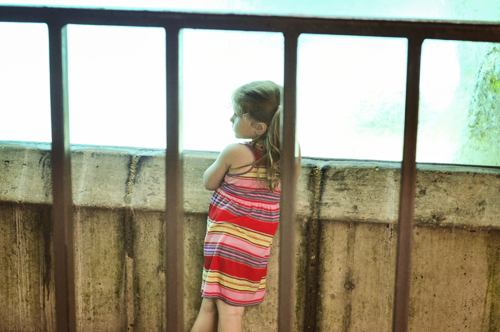 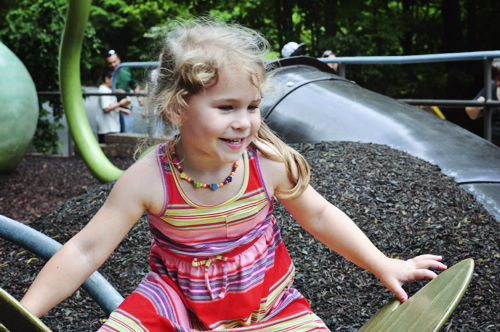 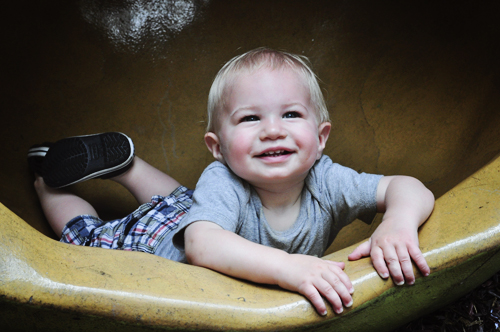 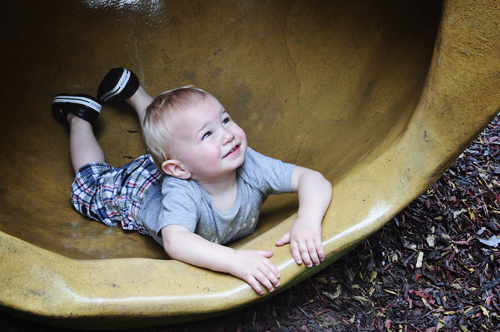 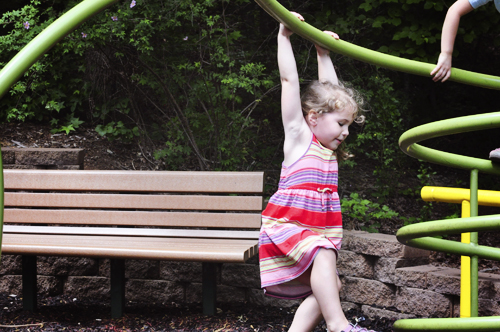 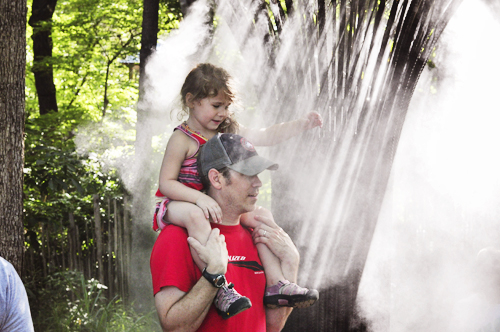