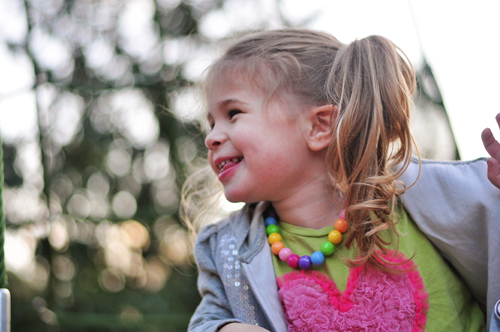 I mean, is it spring time already? The plants on my porch – that are usually brown with frost by the first week in October are still green (except for the ones that I just stopped watering). Well, for the sake of those reading this years from now, it is January 8th and was nearly 70 degrees outside. And this isn’t just a freakishly warm spell – if it were to turn cold – that would be the rarity. But anywho – no one is complaining here.

Since we had such a good time at the new modern park with lots of climbing stuff we decided to go back. Cailee, calls the rope climbing apparatus monkey bars because she feels like a monkey when she climbs it – I can hardly correct her, because her logic is correct. Funny enough, she calls all the other climbing kids “silly bobos” because that is the name of the monkeys in the show Diego, I only hope one of them doesn’t take it personally some day.

Today she was scaring me, JJ had taken Connor on a ride in his car and left me to fend for Cailee. She has no fear. She was climbing so far over my head that I couldn’t touch her so I certainly was not doing a very good job of being a spotter for her. I had visions of her crashing down, all I could do was try and break her fall – that sounds so safe. For this reason, there are not a lot of good pictures of her on the “monkey bars” because I was stressed out, yelling – get down, come down here, don’t climb so high – all to no avail. 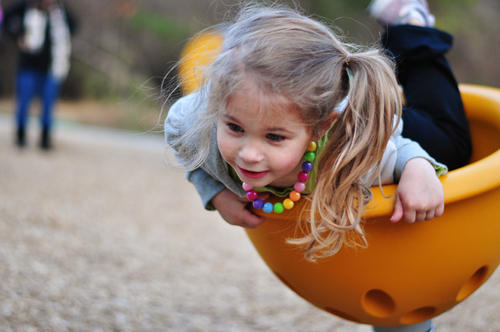 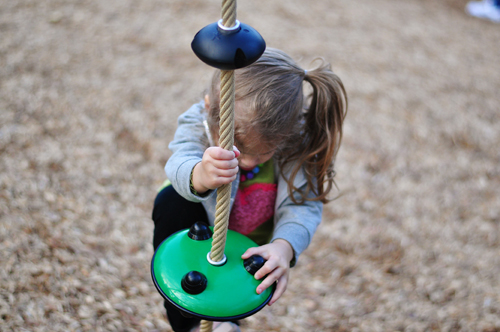 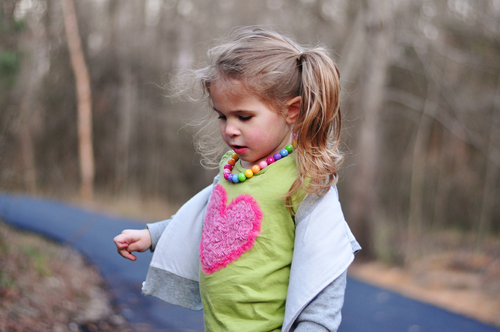 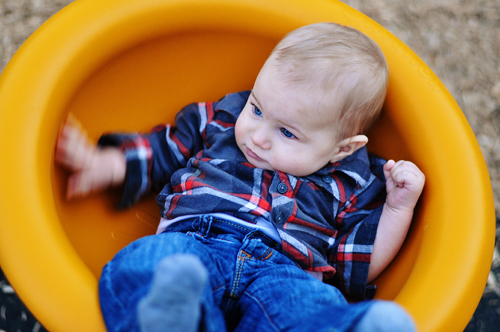 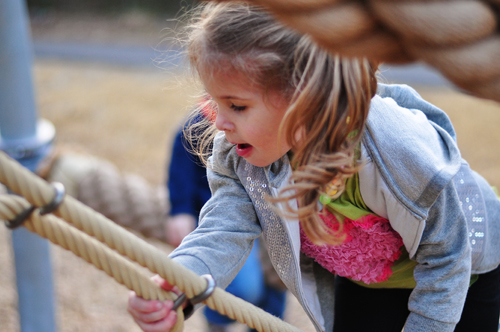 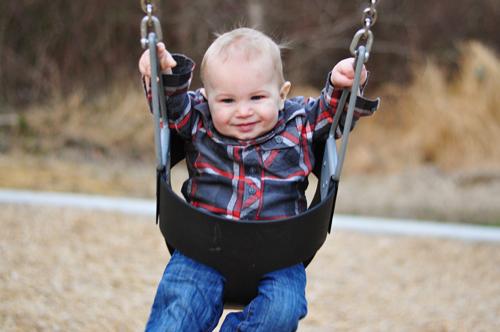 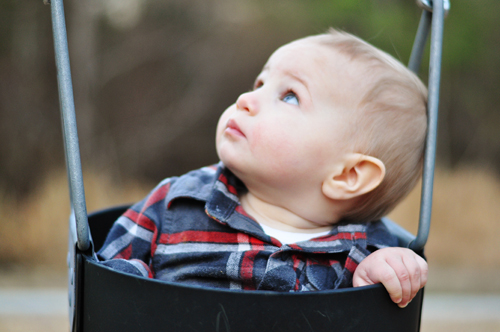 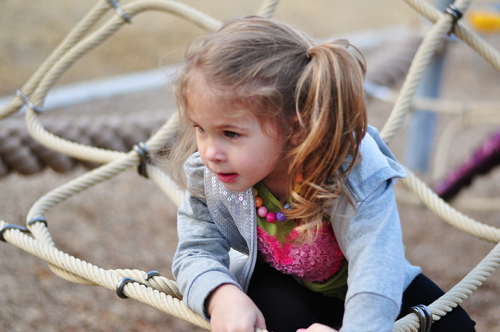 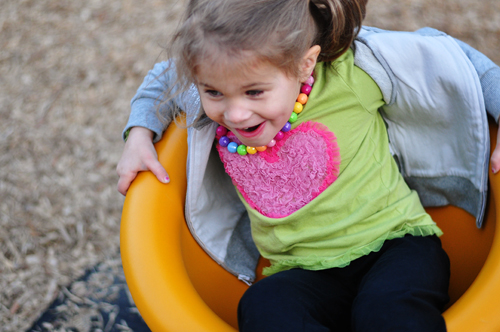 This spinning cup thing she is in here, I spun her around, as requested, and after two turns, she turned very red, as if she was going to cry. I think she was on the verge of getting sick. We took a break from that for a bit. We were careful, when Connor took it for a “spin” to keep it still – seeing as he gets sick without anything invoking it – we knew this would be the kiss of death.