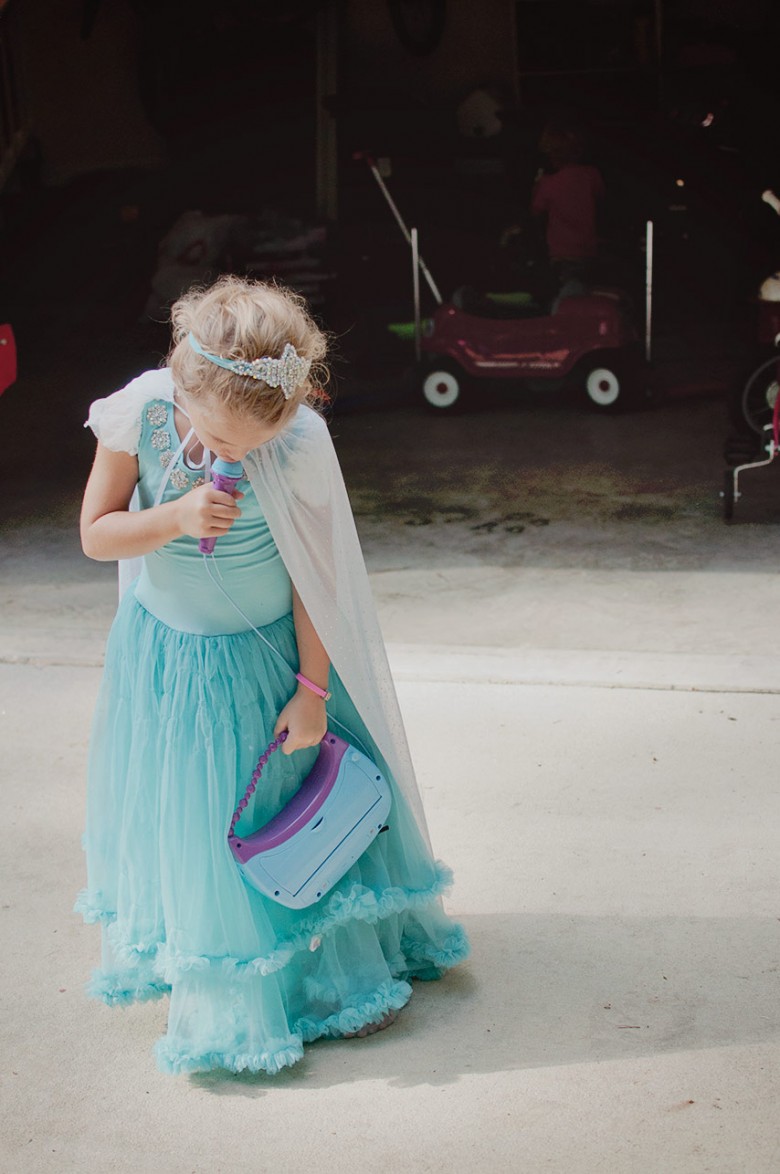 Our coolest party yet – even more

Believe it or not, I didn’t get to take nearly the pictures I would have like when the party was in progress.  There was just so much going on in making sure that 10 5-7 year olds are happy, fed and entertained.  And amazingly that seemed to be the case 99% of the time.  Connor surprised me most of anyone, I hardly saw him the entire time, but when I did, he was just running around, having the time of his life.  I recall when Cailee was this age and she needed a lot of attention, Connor is such a different bird (but don’t call him anything other than Connor, not cutie pie, not string bean, not silly boy, and certainly not bird – he will correct you – “I’m not <insert cute name>.  I’m a  BOY”.  That’s all.)

Ok back to my point.  I tried to make up for the lack of pictures during the party with pictures after the party of Cailee (and Connor, when allowed) trying out all the new loot.  I have no idea how she got so much Frozen stuff and it was not stuff she already had or the same thing anyone else got her – that was a miracle!).  And it’s quite possible that there is nothing Frozen that we don’t have now.   (And can I tell you that the reason my daughter knows about most of these toys is because of YouTube, she would come into my room for weeks and say, “mommy, I saw this on YouTube, I want it for my birthday” – should I be scared that this is coming out of the mouth of a six year old – I think so.  But think about it, kids don’t see commercials anymore given ondemand and dvrs..so why not youtube).

This year, Cailee got a dollhouse, Frozen Crystal Palace, Elsa and Anna dolls  (of all sorts, even skating), Frozen Karaoke machine and microphone (lots of singing going on here), art & craft supplies (Frozen and Minnie Mouse sets), a Frozen back pack, Olaf tea party set, My Little Pony Equestria dolls, a new scooter, Beados, crazy sand (Pink and Purple!) and probably more that I am forgetting.  She is in heaven! 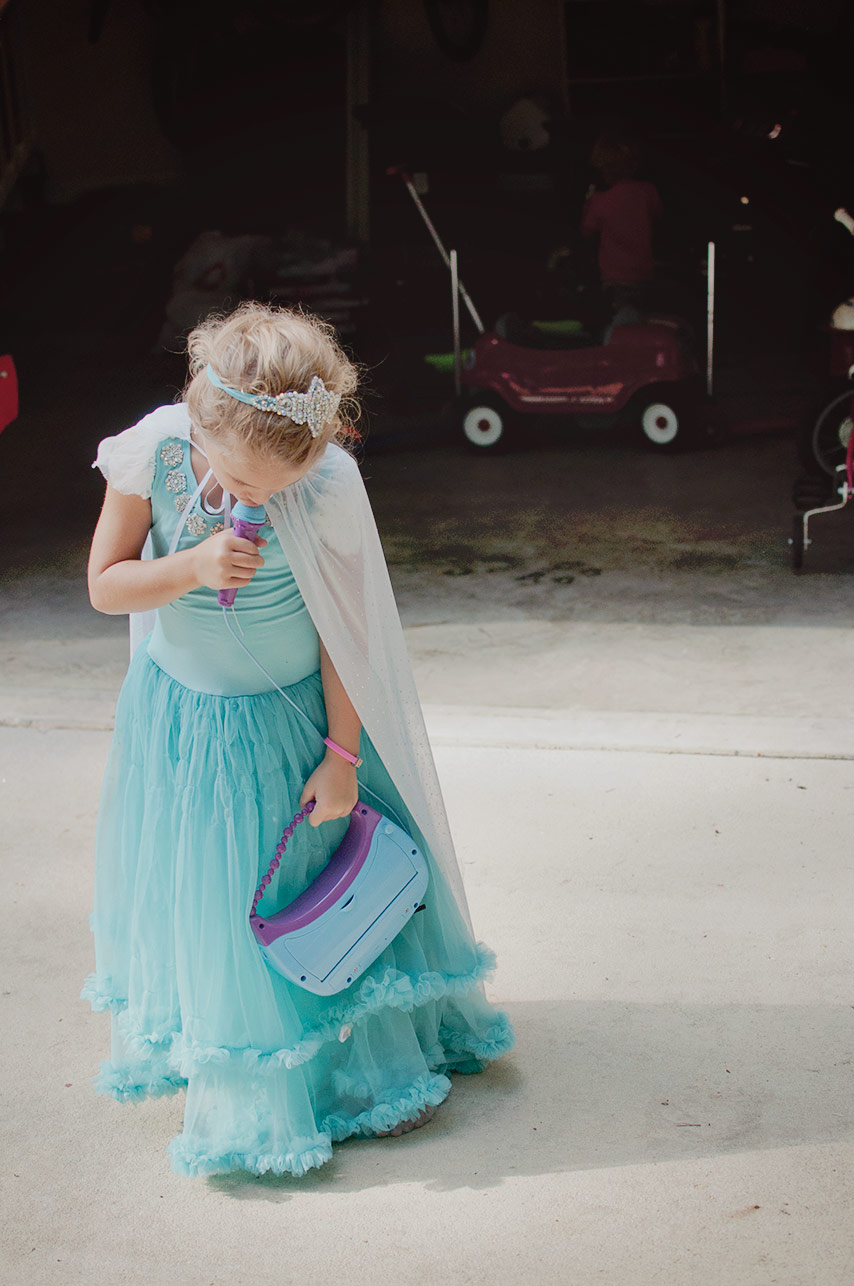 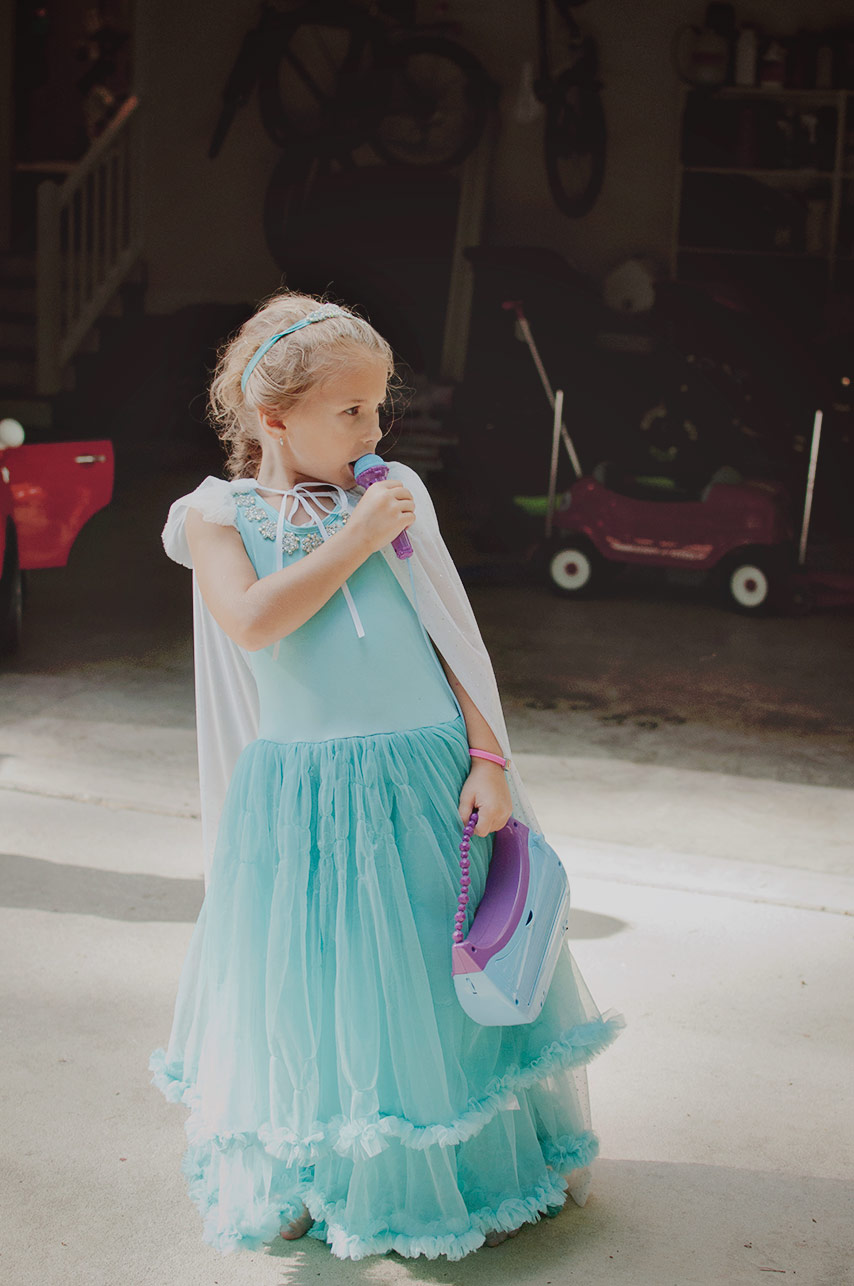 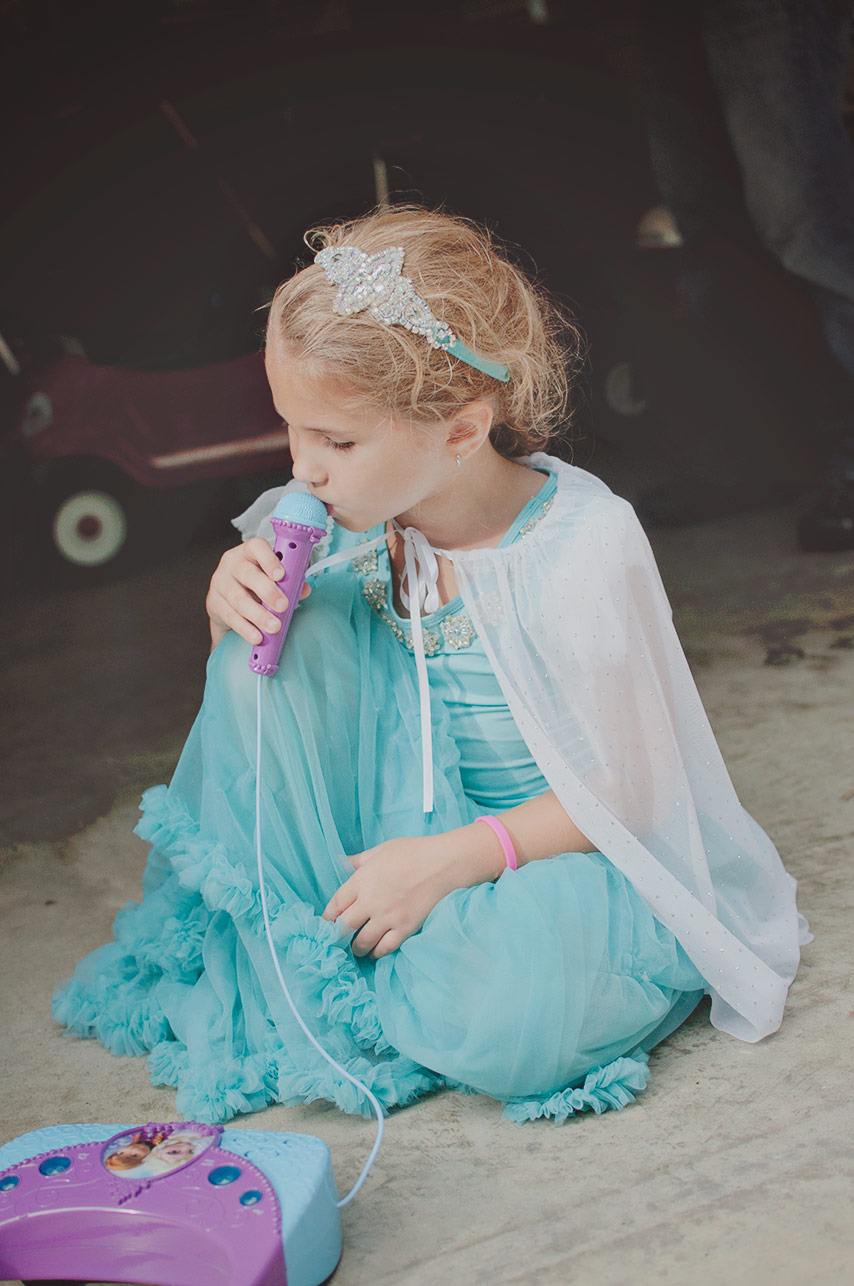 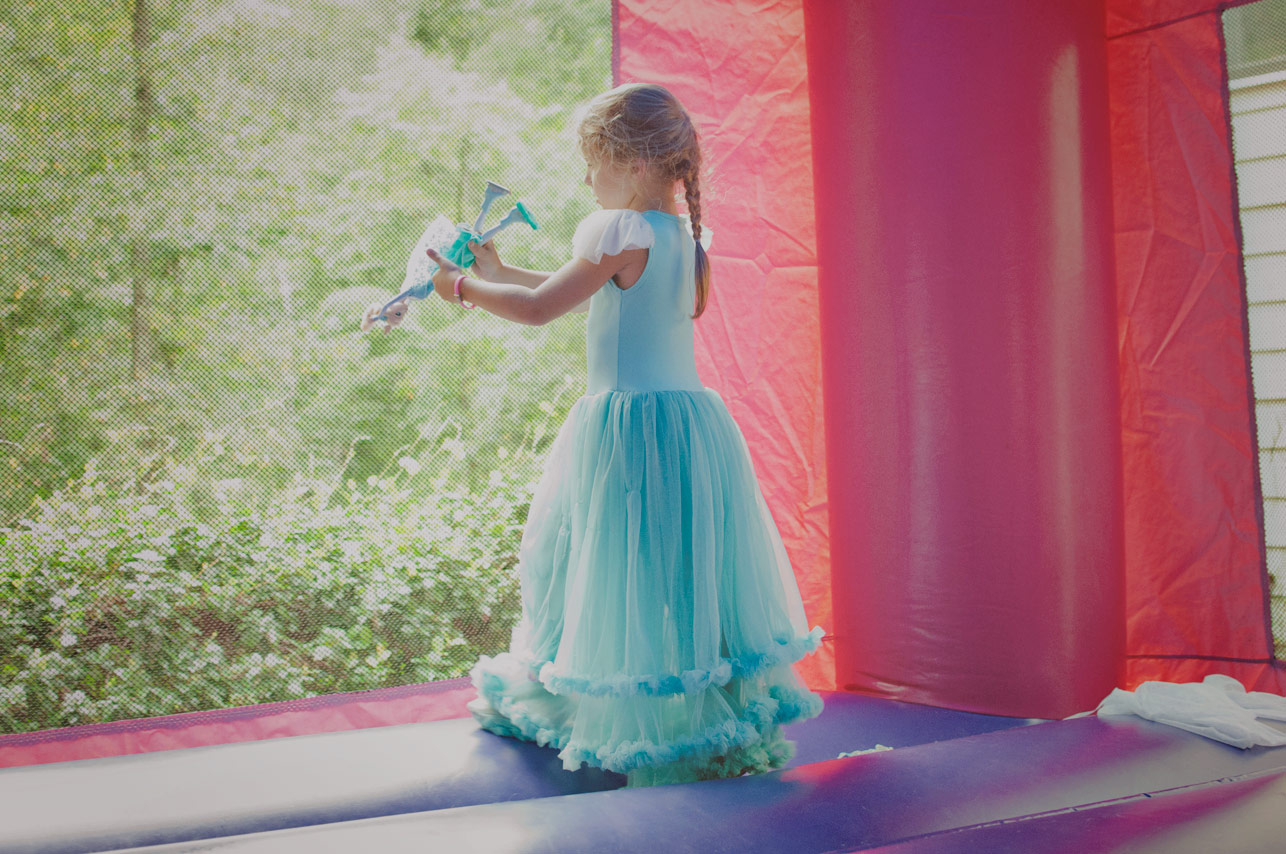 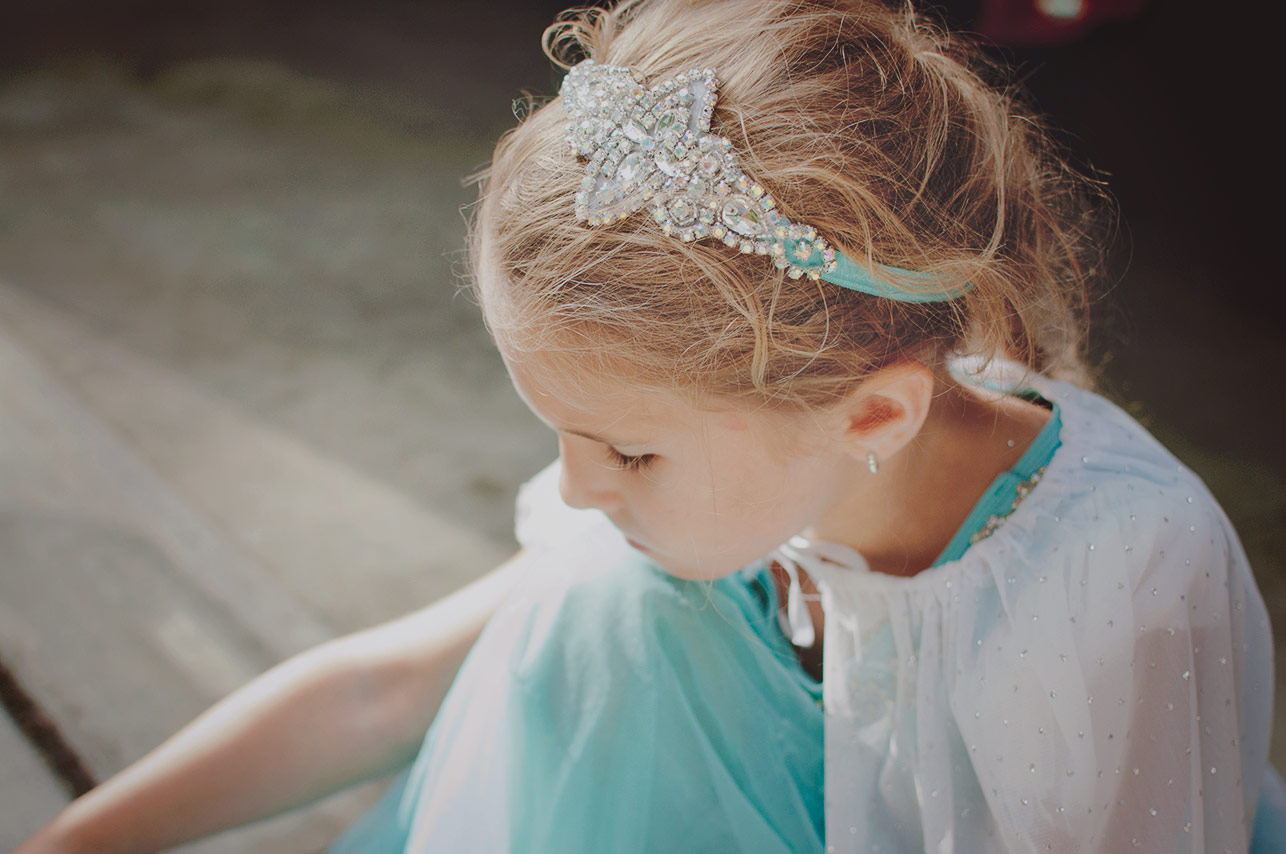 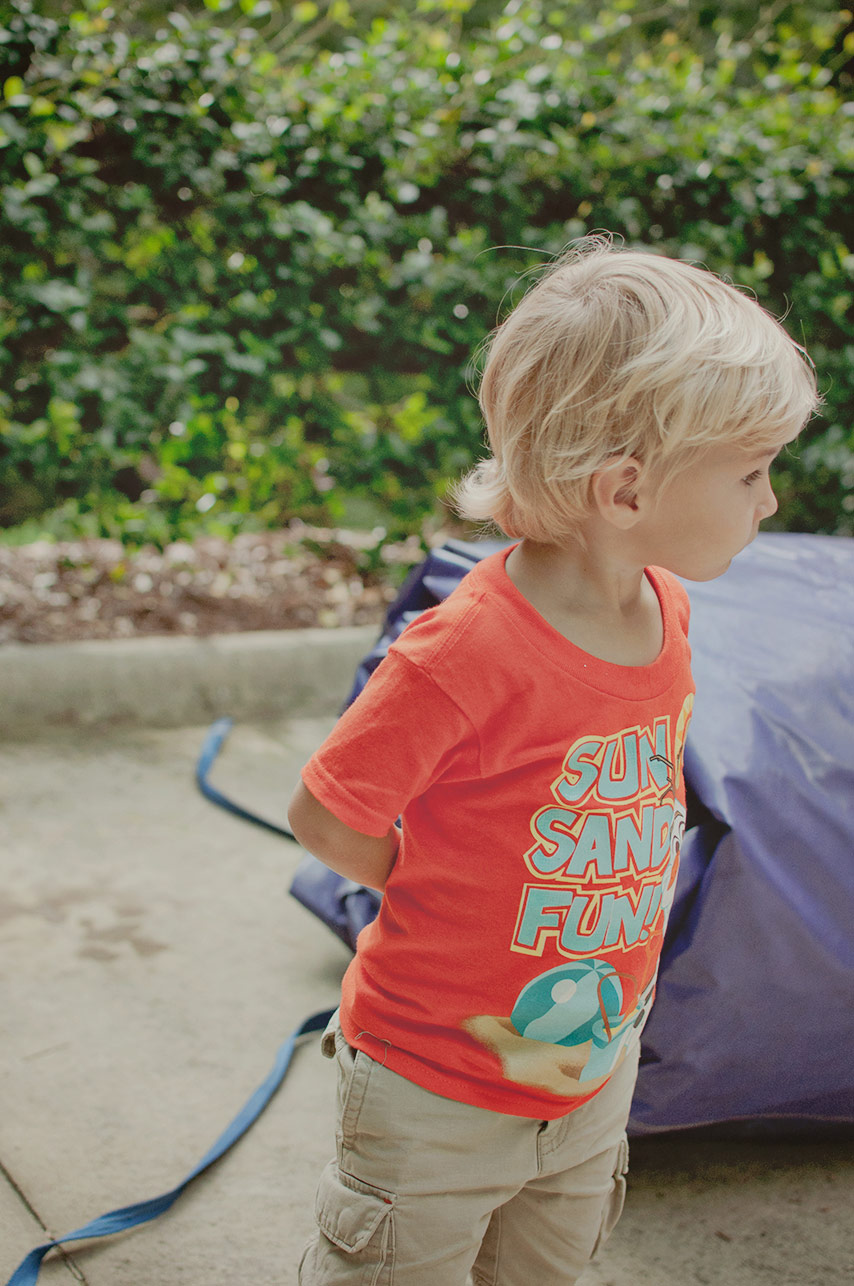 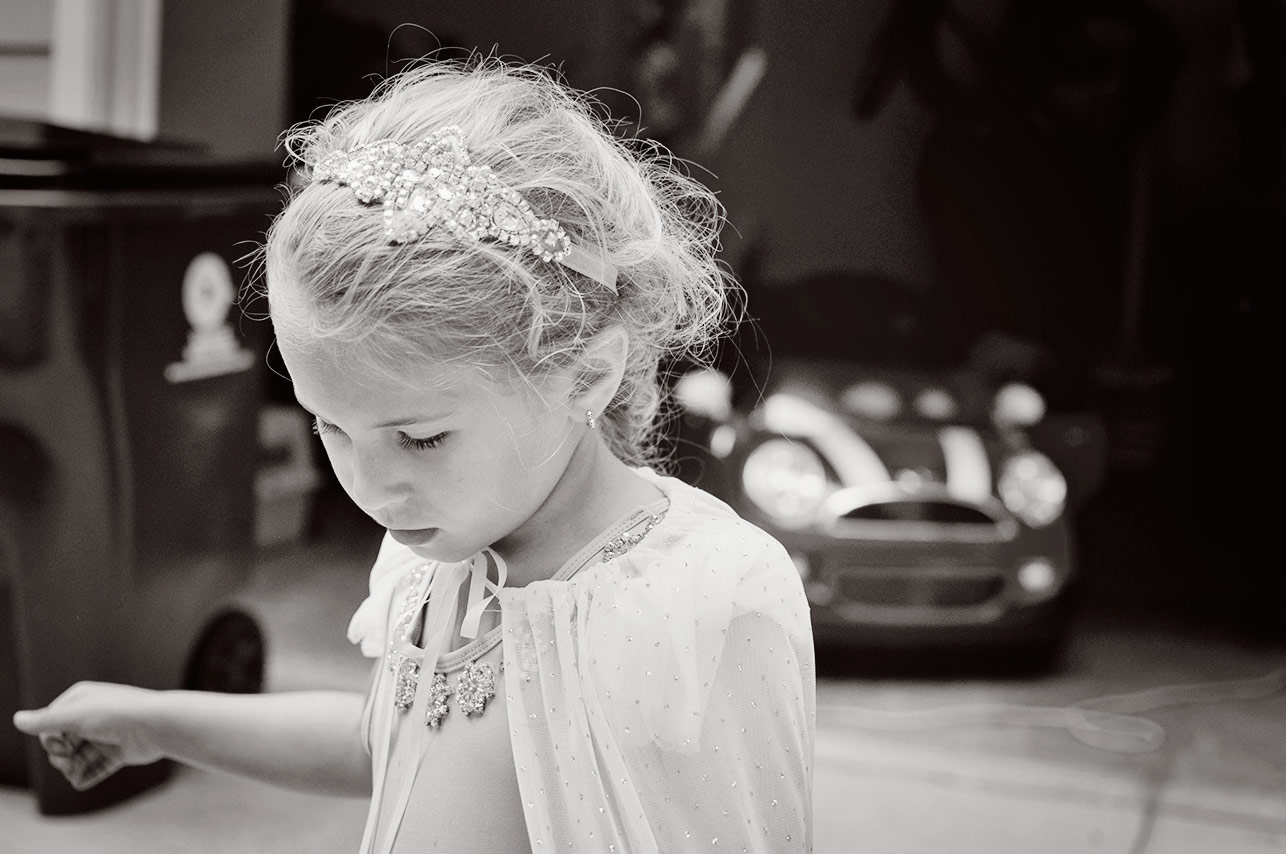 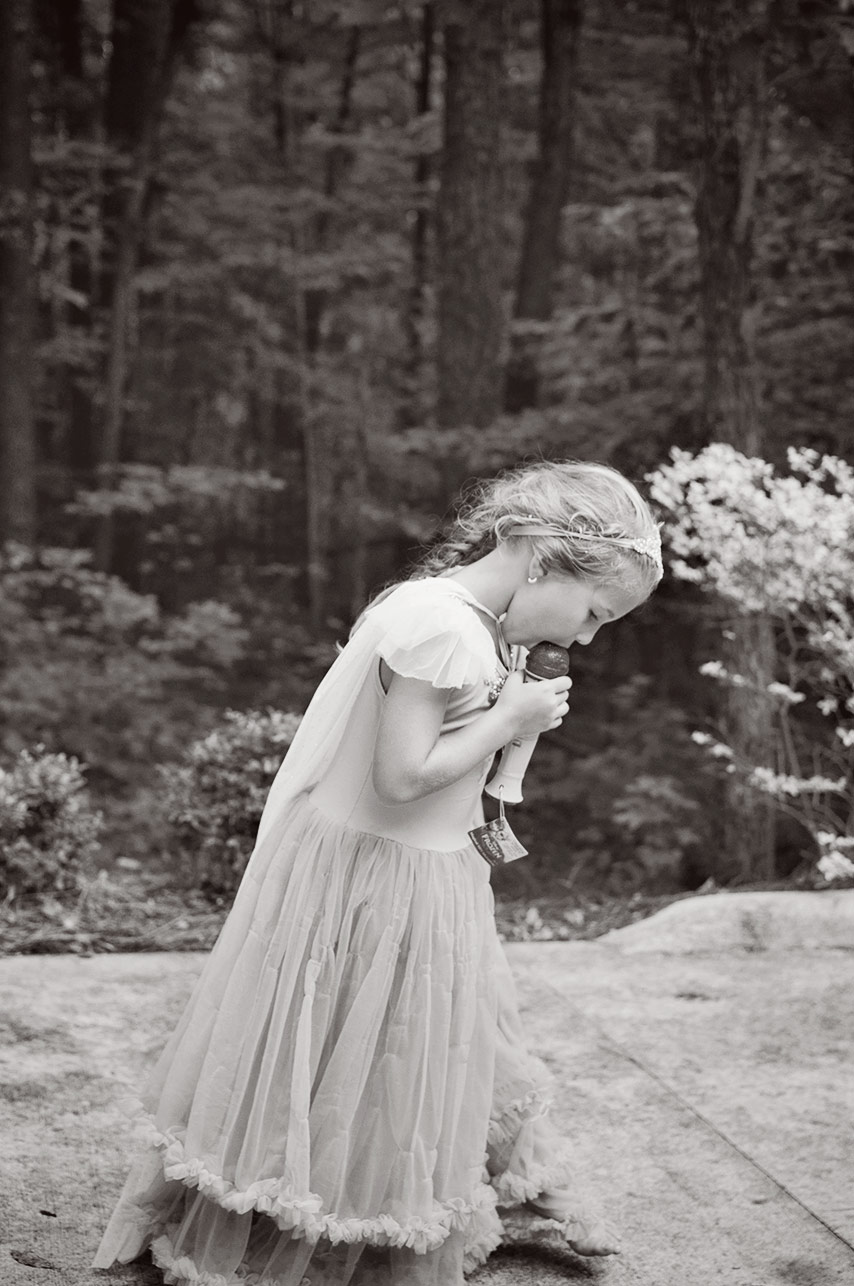 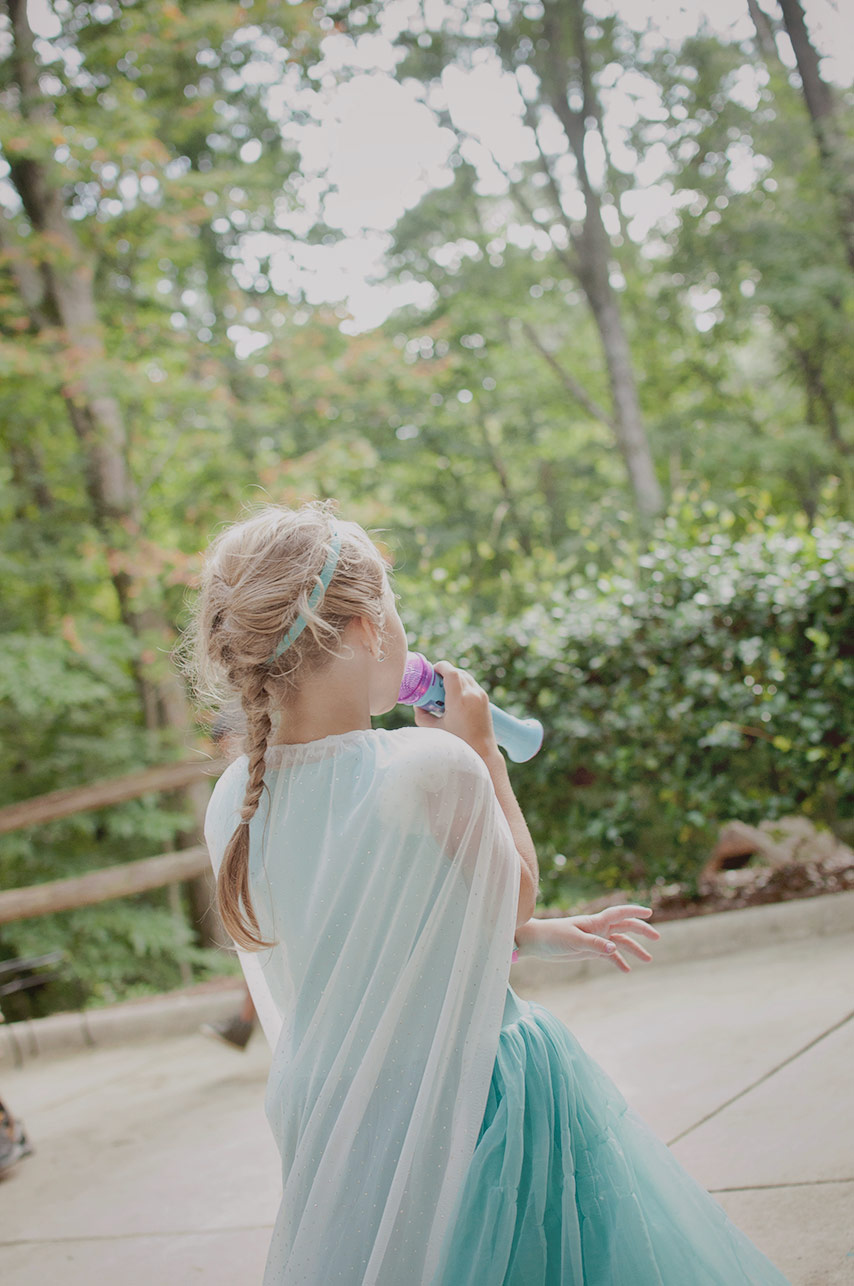 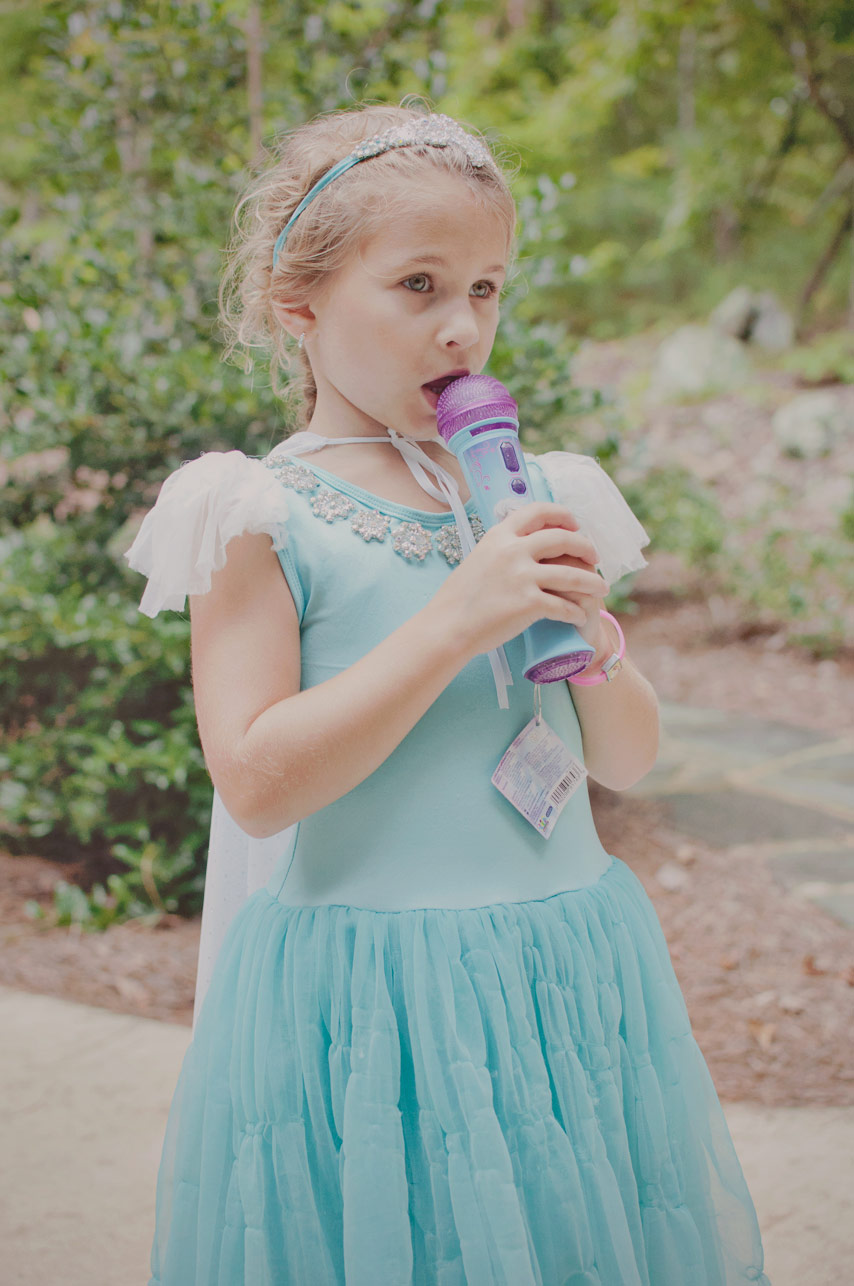