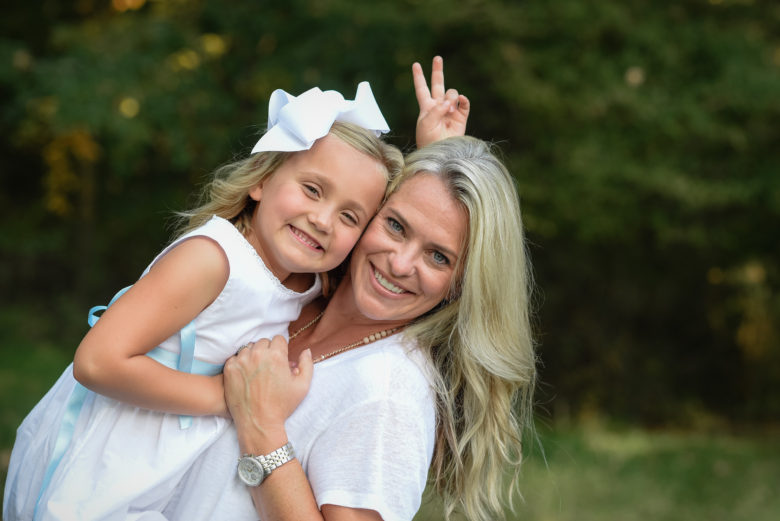 Pretty Riley Poses for a Portrait

When Emily was young, her parents had a portrait made of her, she did the same with Mckinley, had a photo turned into a portrait, now hanging in their house. So when Riley was about the same age Emily found the same dress and asked me to take pictures of Riley that could be turned into a portrait. Riley is such a funny girl – she wasn’t really into posing too much – well she actually wanted to pose but she had her own ideas of how to pose and they weren’t exactly portrait ready. Or we would get the right pose but no smile. Finally some inappropriate potty words gave us some smiles, we took enough pictures to ensure there was something that could be use. She even tolerated some pictures with mom (with bunny ears, of course!).