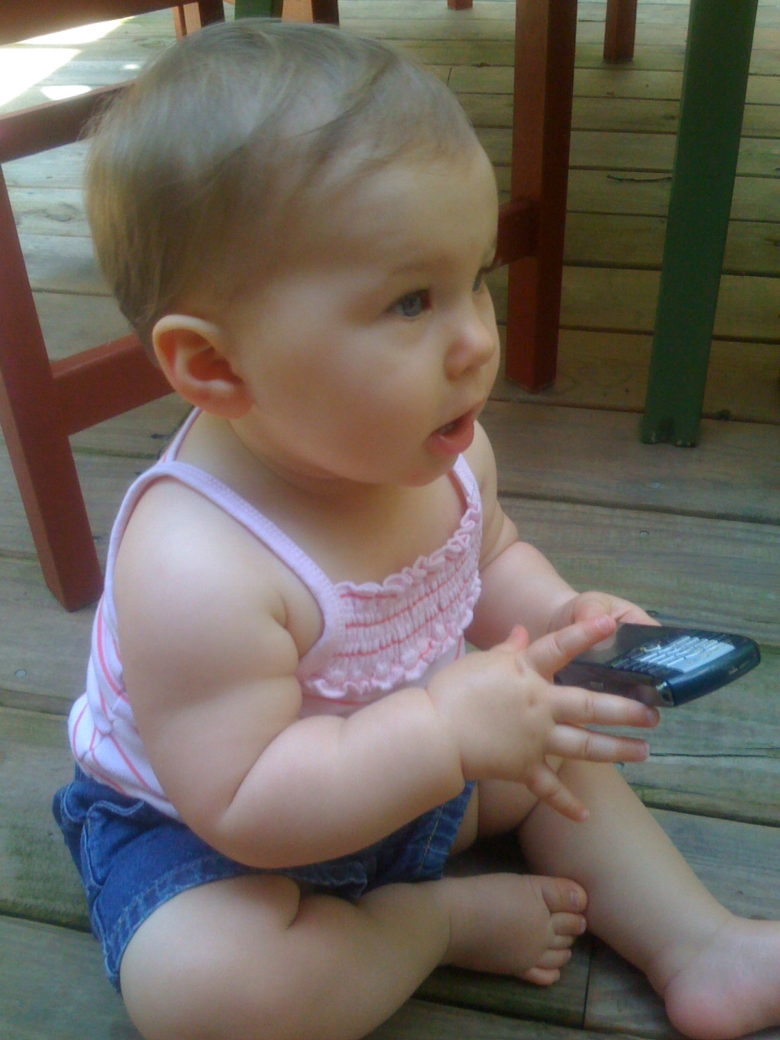 She’s growing up so fast….

Here are some quick updates I thought were worth mentioning. I am sure that no one gets quite the thrill that her dad and I do out of seeing the progress day to day but someday we’ll probably look back on this and chuckle.

That’s all for now. Off and running on another booked work week.