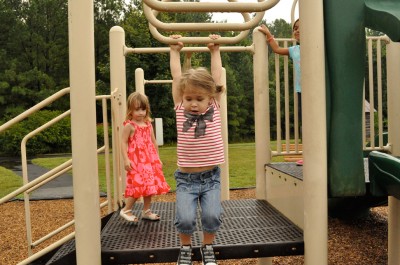 A month of birthday parties

This past weekend kicked off a month of birthday parties. 3 (including Cailee’s) in the next 4-5 weeks – and that makes Cailee very happy. She is really into birthday parties right now – but she still doesn’t quite grasp the fact that they aren’t all for her. She can tell you, however, everything to expect with a party – goodie bags, birthday cake, presents, and balloons. And this party didn’t disappoint.

This party was nearly a wash – it was raining a lot Saturday morning, so much so, we weren’t sure if they would still have it, it was planned to be outside at a park. Luckily everything was under a pavilion, so we stayed dry. And when there were some dry spells in the afternoon, Cailee and the other kids were able to play on the playground, so no one missed a beat. The party was to celebrate Sebastian and Ella’s 3rd birthday party (JJ’s co-worker, Bob’s twins), their official birthday was back in February – so this was to celebrate their 3 1/2 years (under what was expected to be better weather conditions then last February).

You can see how much fun Cailee was having – pretty much entertaining herself (and us). 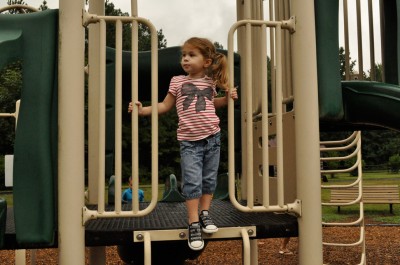 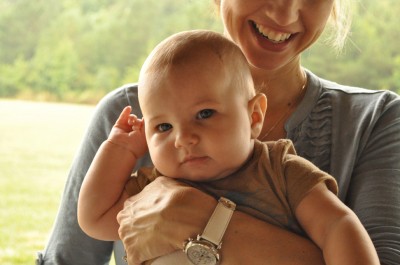 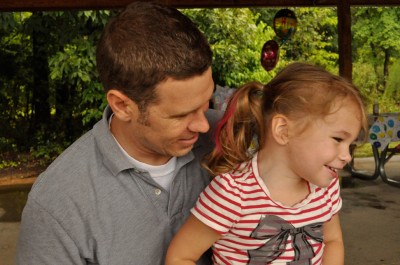 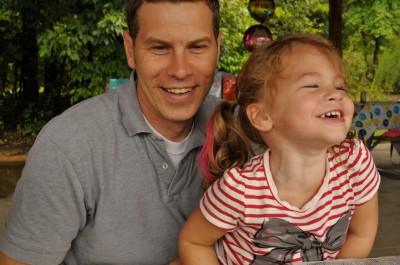 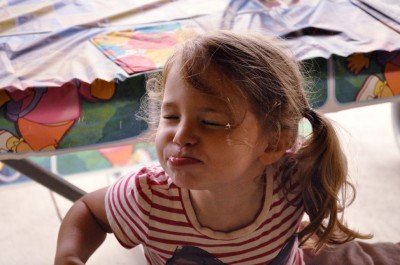 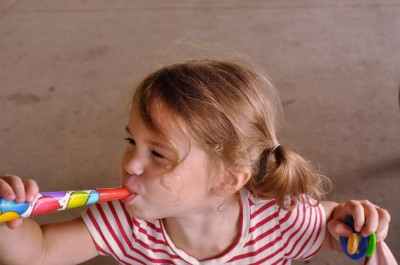 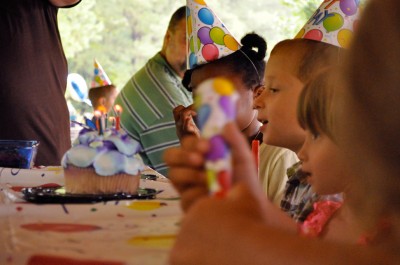