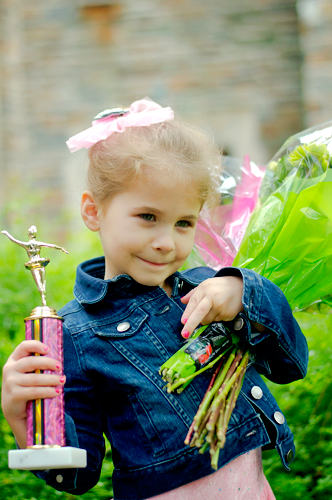 So today was the big day – we made it through our first (1/2) dance season to the end of the year recital. This really marked a pivotal moment for Cailee. Ever since she has been born, Cailee has been timid (this is limited to when she is around other people, only) and not one to really be up for much on her own. We tried dance at barely 3 years old and it was a no-go from the get-go. This time around was leaps and bounds better and I am so impressed that she got up on a stage in front of a sizable audience (at Duke’s Page Auditorium) for her two performances. I am beaming right now. I noticed one of the other mothers pointing out another child’s performance (not her own) and I realized that I don’t know how any of the other girls did because I was so fixated on watching Cailee perform.

If I am being honest, their first performance was nothing short of a hot mess, they all kinda stood around and stared at each other – throwing in a few moves from their second routine even – but a lot can be overlooked when you are only 3-5 years old and wearing adorable pink and purple tutus. They redeemed themselves (and gave us our money’s worth of lessons) in the tap routine – doing it the best I have seen. Luckily, this is the one we videotaped so I’ll post that soon.

JJ and both GiGi’s survived the 2.5 hours + recital (Cailee’s actual time on stage was probably less than 2 minutes combined but there was no shortage of other dance routines) while I ran Cailee around backstage and only snuck into the back to sneak a peak at her performances. Downtime between performances (she had one dance towards the beginning and another towards the end + the finale) was spilt between goofing off, playing the iPad, loading up on sugary snacks, and running around outside. More than almost anything, I loved seeing Cailee interact with the other girls – they established a real camaraderie throughout this entire experience.

For her efforts, Cailee got a trophy (self-proclaimed favorite part of the day), flowers and lunch at chickfila – just like she requested (well, she actually wanted “Old McDonald’s, but we twisted her arm). 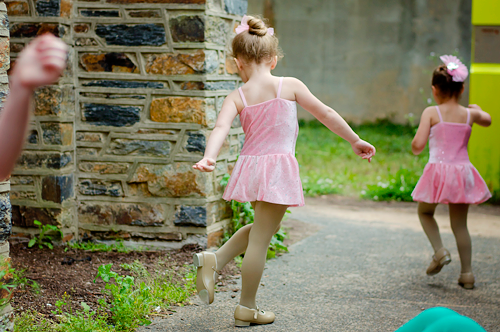 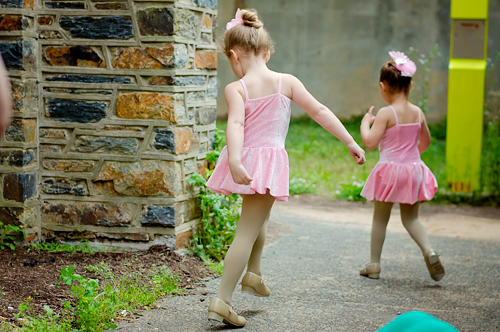 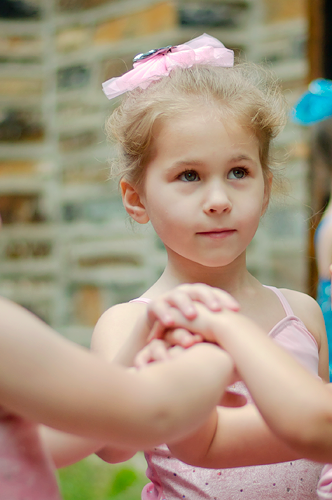 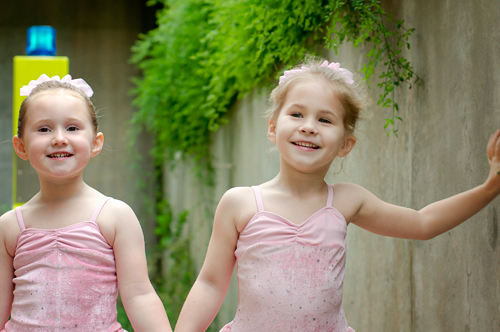 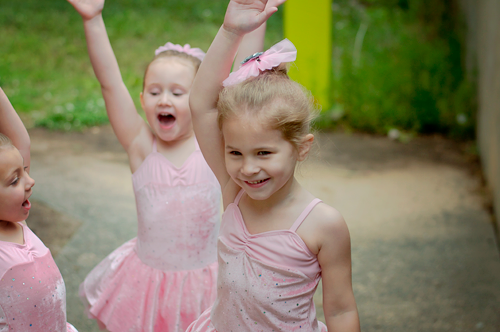 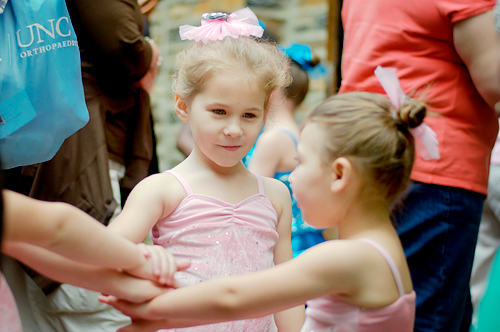 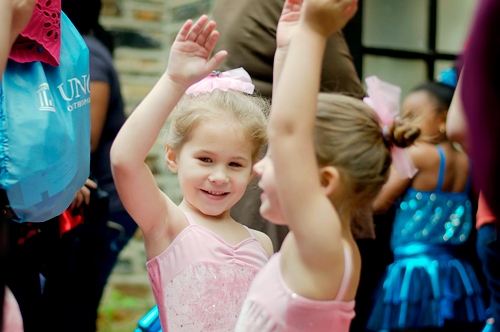 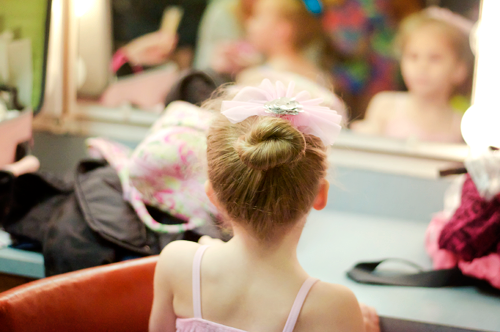 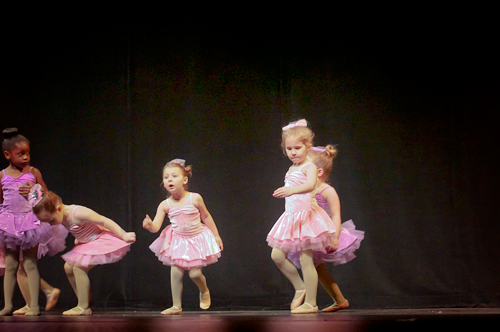 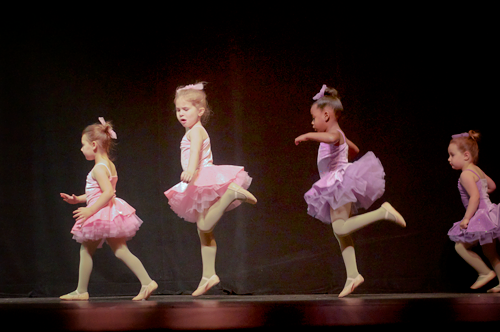 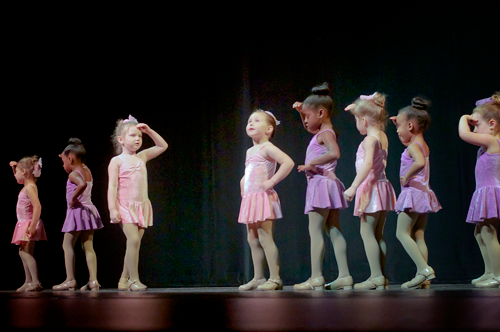 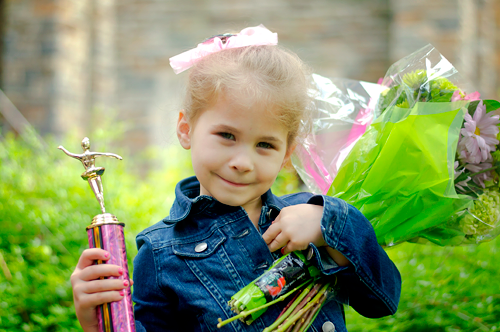 Off and running to our next adventure. On Friday night (after dress rehearsal) that meant sneaking into Duke Chapel. 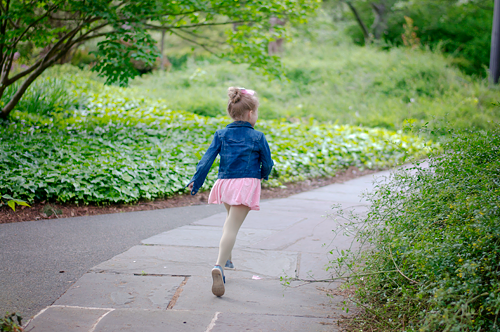 Cailee was in awe and respectably quiet.