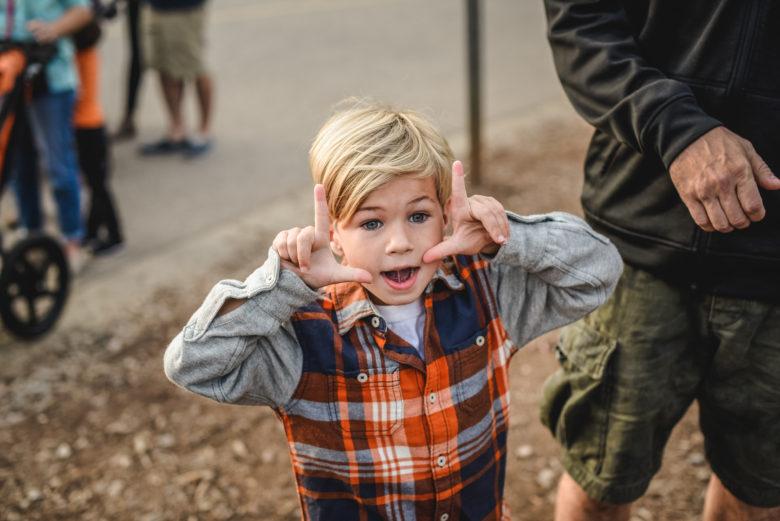 The one other thing we really look forward to each fall, in addition to Halloween is the NC State Fair. We went prepared with ride ticket bracelets – unlimited rides! Now if only that also meant cut to the front of the lines (which it doesn’t). It seemed the only thing working against us was time and long lines. We paid ten dollars, per usual, to watch the kids “catch” fish to get a really cheap toy that they were in love with for the night – donut and shark plushies (they HAD to have them!) and we gorged on cotton candy, candy apples, and french fries. We came, we saw, we conquered. Too bad I didn’t take more pictures though.