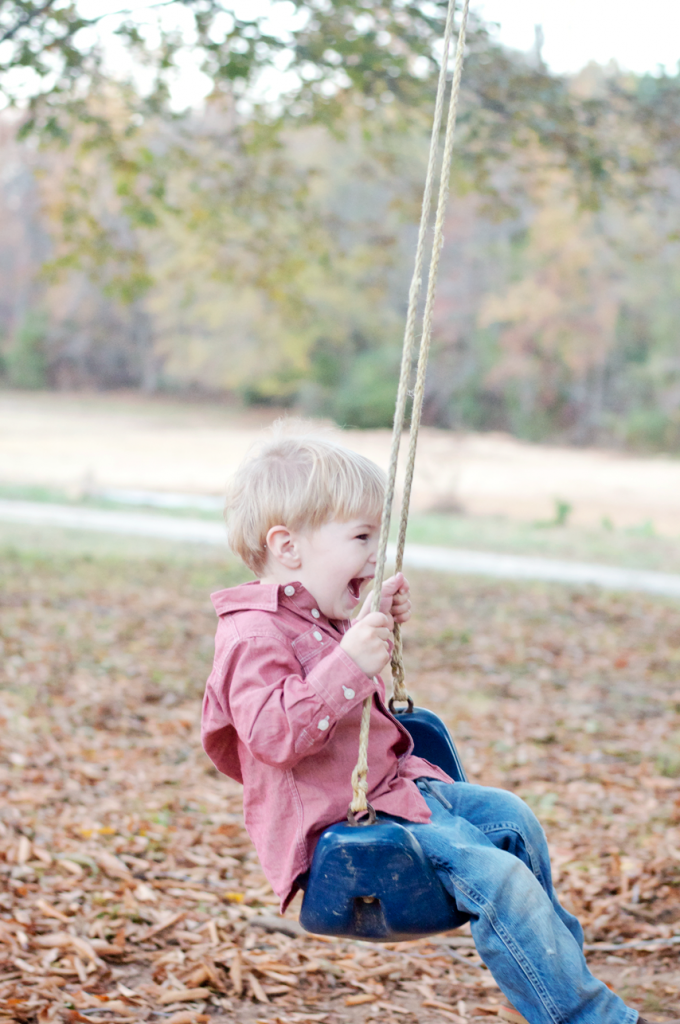 In the swing of things

Sunday afternoon was Cailee’s end of the season soccer party. It was held at one of her teammates’ farm. They had pigs, chickens, cows, turkeys, duck and more. They provided the protein (I thought the barbeque was great!) and we were all told to bring a covered dish. Since there was no more coordination beyond this, we ended up with three macaroni and cheese – but we are parents to 4-6 year olds – what did they expect? At least the kids had plenty to eat.

Cailee is always a little shy in these situations – this was worse because she was the only girl on her team and never really formed a real close bond with anyone on her team. But she warmed up after a while and we had a rousing game of indoor badmitten, Connor scoped out the all the toy trucks that belonged to Cailee’s teammate, they explored an awesome treehouse (best I’ve ever seen in person) and they really enjoyed the trampoline. Given that there was always at least 6-7 bigger kids jumping (some older siblings were there), we were nervous with Connor, he would hardly make it to his feet before getting bounced back on his bottom, but he loved it. And Connor must just have that hair – he Connor was the only one whose hair stood on end when he was jumping.

The setting of this farm was just perfect. There were no houses as far as one could tell and the rustic-ness of the landscape was this wannabe photographer’s dream. I only wish I’d gotten my camera out sooner and the sun didn’t go down so quickly these days. 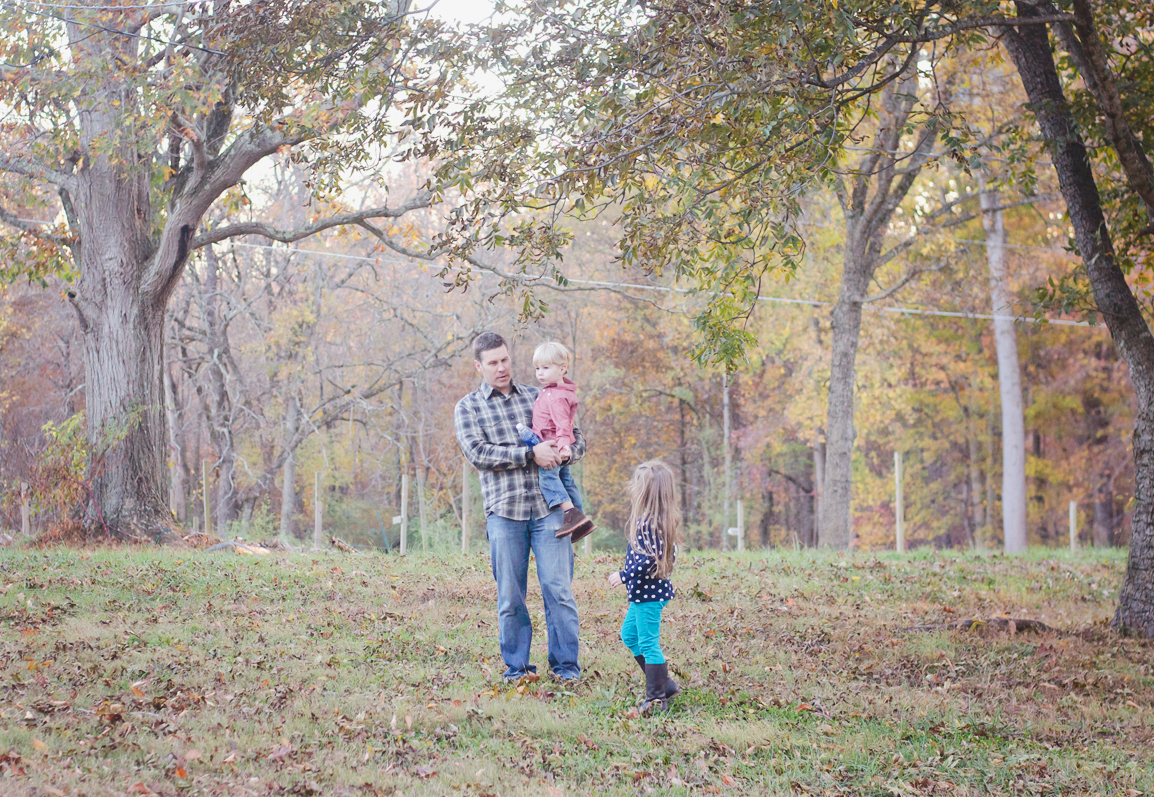 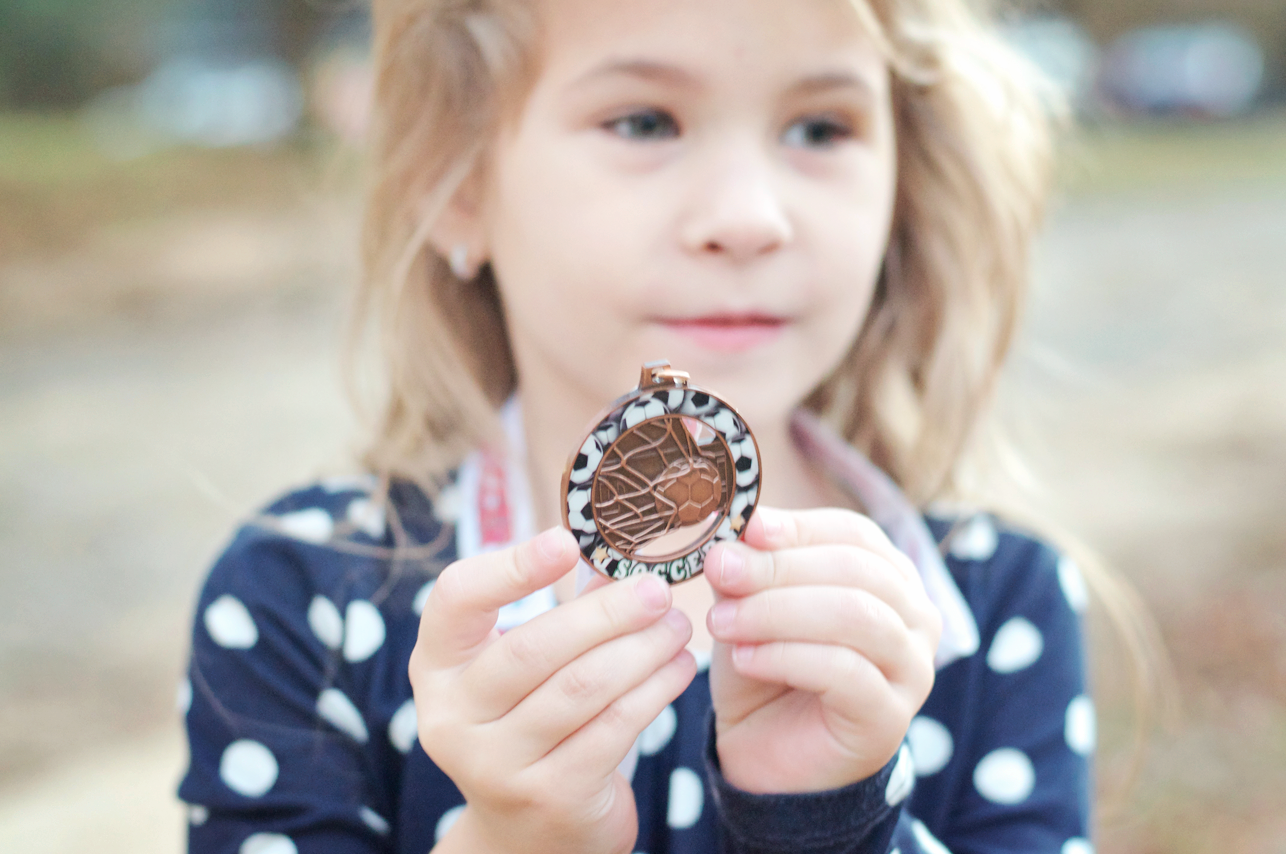 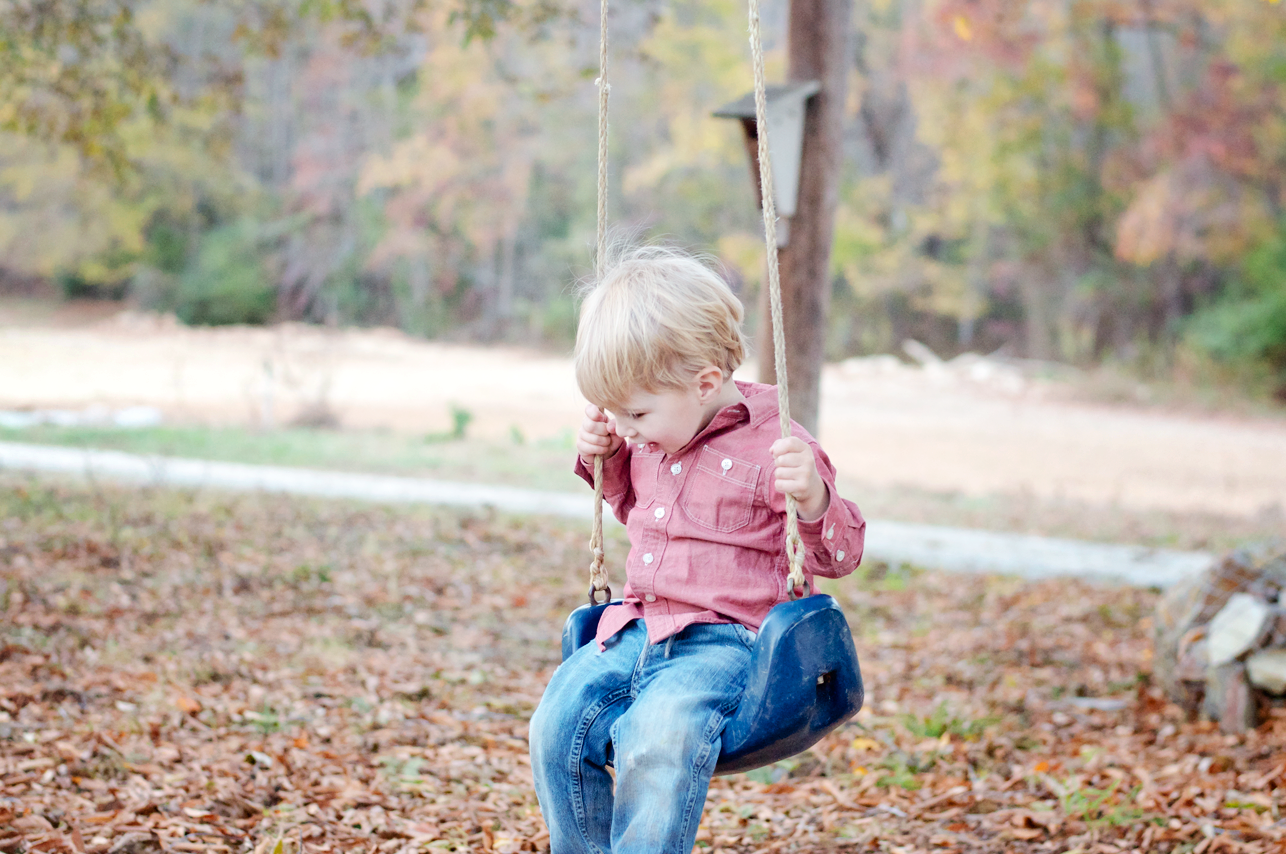 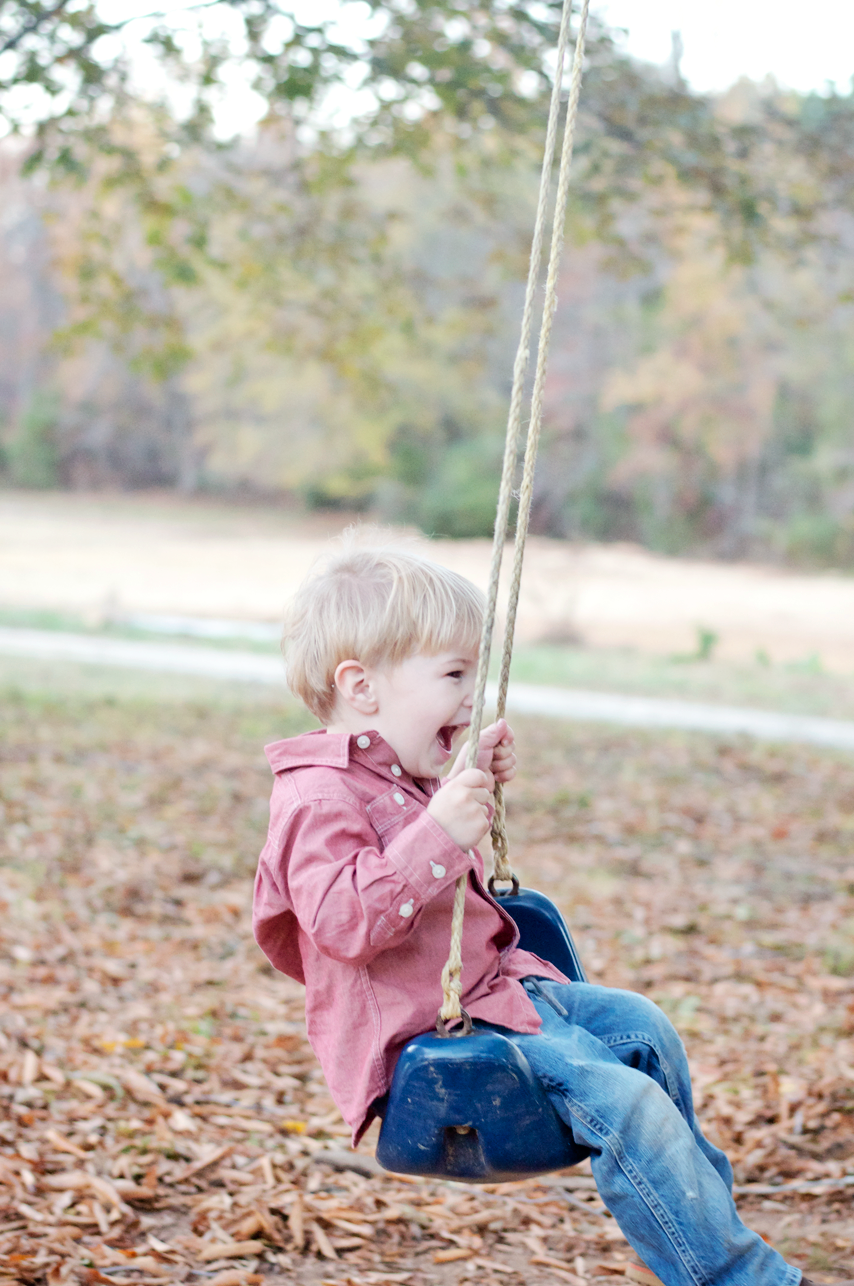 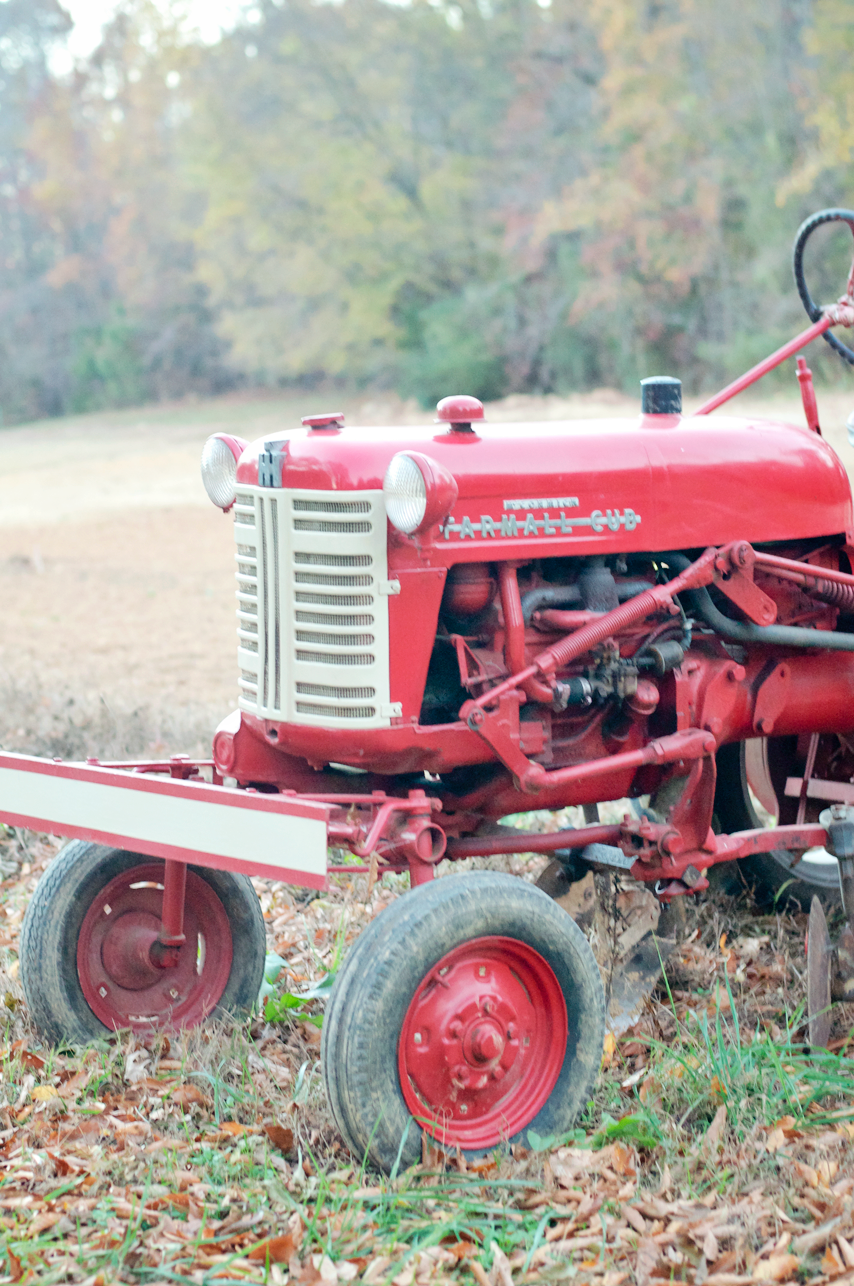 Connor static-fied. Sorry about the quality – these were shot through the protective net (which I am eternally grateful for) 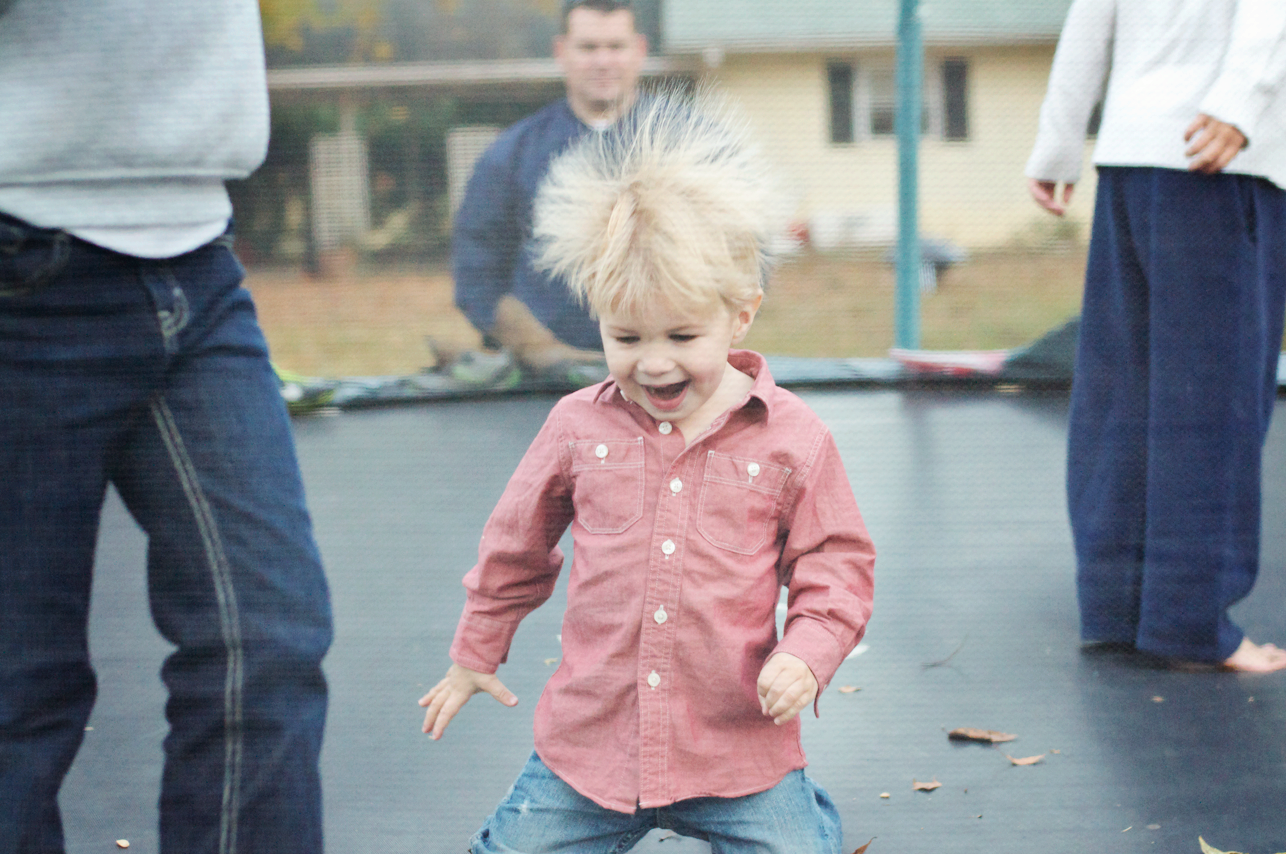 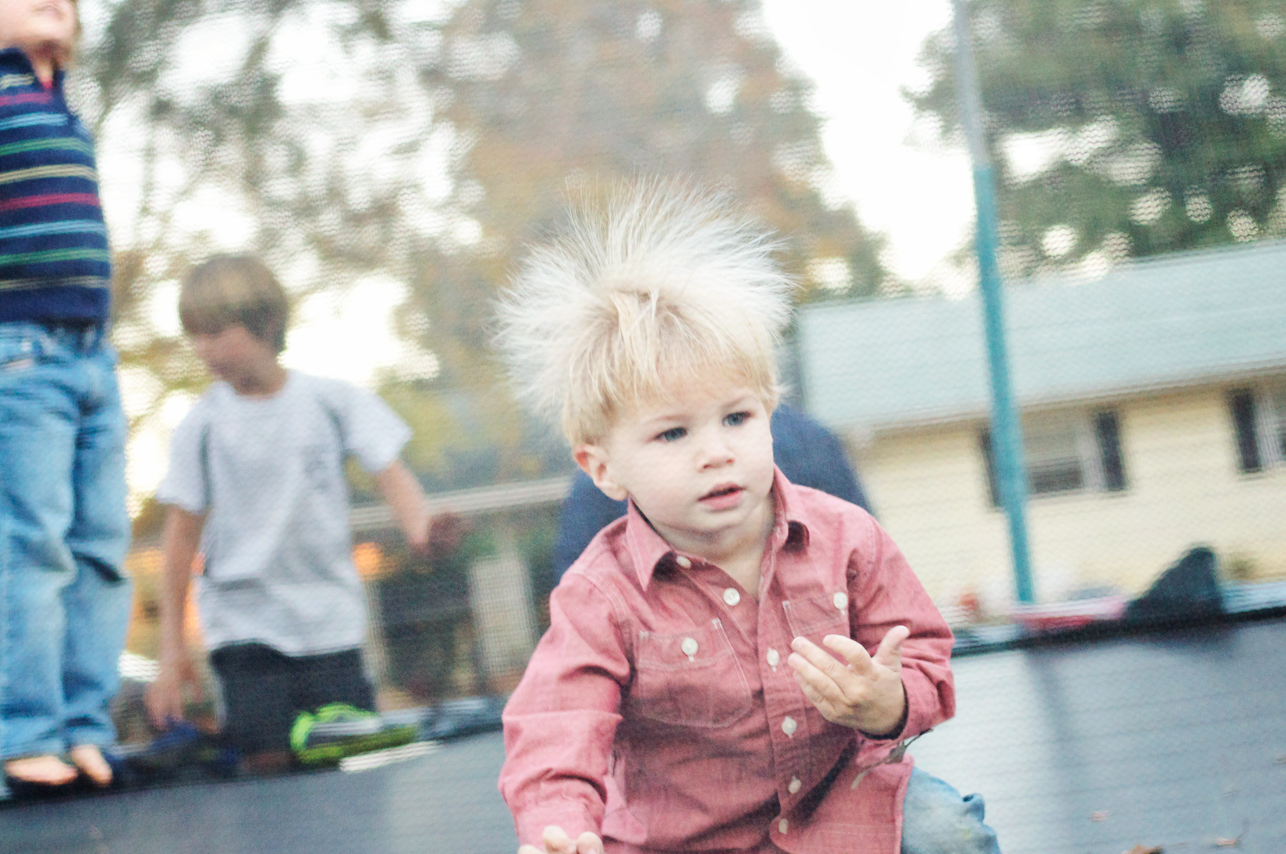 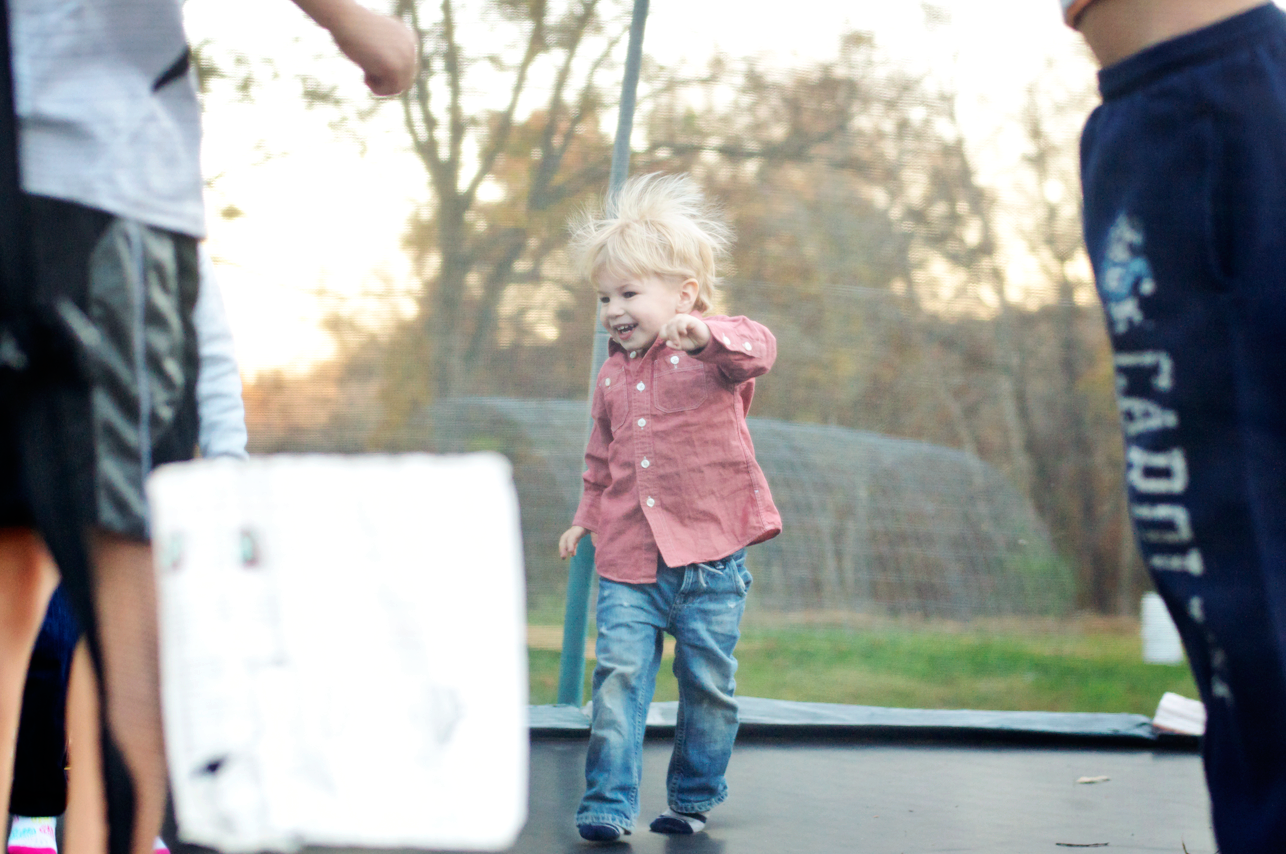