Ok, cheese.  I know.  I just have way more pictures than creative titles to introduce them.

On Wednesday (maybe it was Tuesday, the days all ran together, but the day of the week is really beyond the point), we got our only afternoon storm of the week.  Prior to the trip, I was praying for sunny weather, however, as luck would have it – it was so sunny this past week – there were times an afternoon shower would have been just the reprieve we needed.  As it was, this storm was the perfect time to just relax (take naps).

Afterwards, we decided to take a walk, while the kids rode their scooters.   We made them promise that they wouldn’t get their clothes too wet – but then we dared Cailee to ride through a puddle.  Turns out it wasn’t really a puddle but a storm drain that was still collecting water.  So she made it halfway through the puddle, her wheel caught the drain and she fell straight forward into the puddle .  It was one of those times when as a parent you are not supposed to laugh but you have a really hard time stifling it.  Still just recalling the moment, I can’t help but chuckle. It was the most unexpected (and hilarious) outcome.    Needless to say, she was mad (of course, it was all our fault) and wet, and so we caved the rest of the way and let her “wash” it off in the ocean.

Oh and there’s proof that I was actually there – JJ snagged the camera and I relunctantly went along with it. 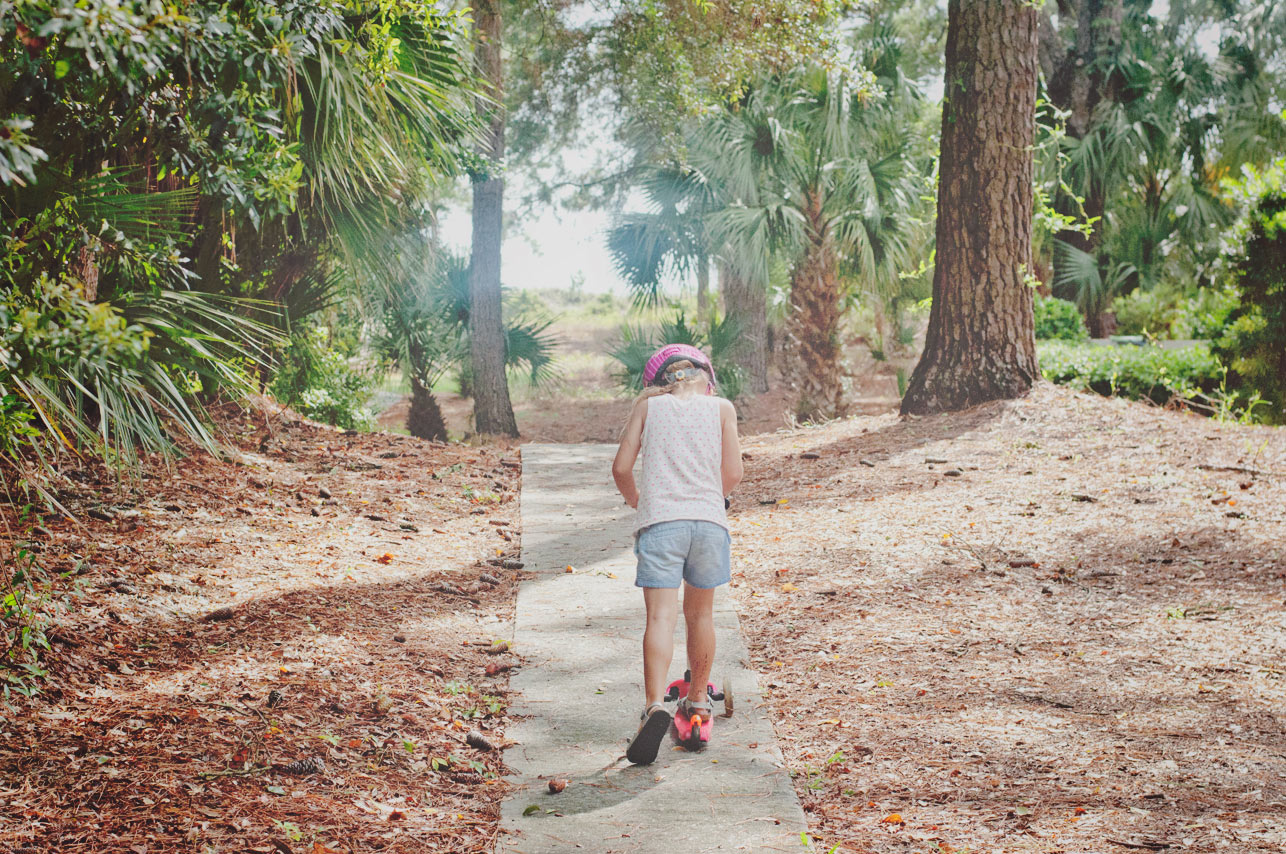 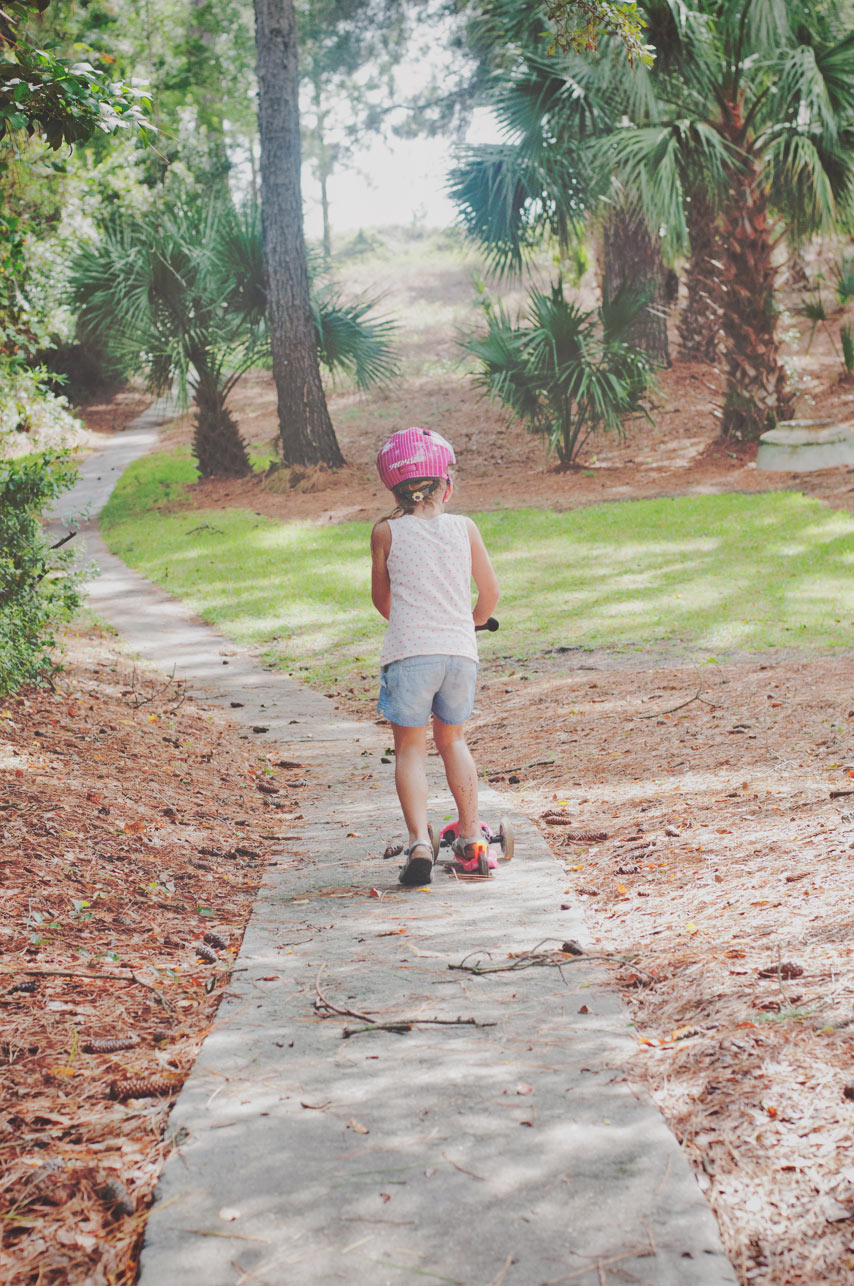 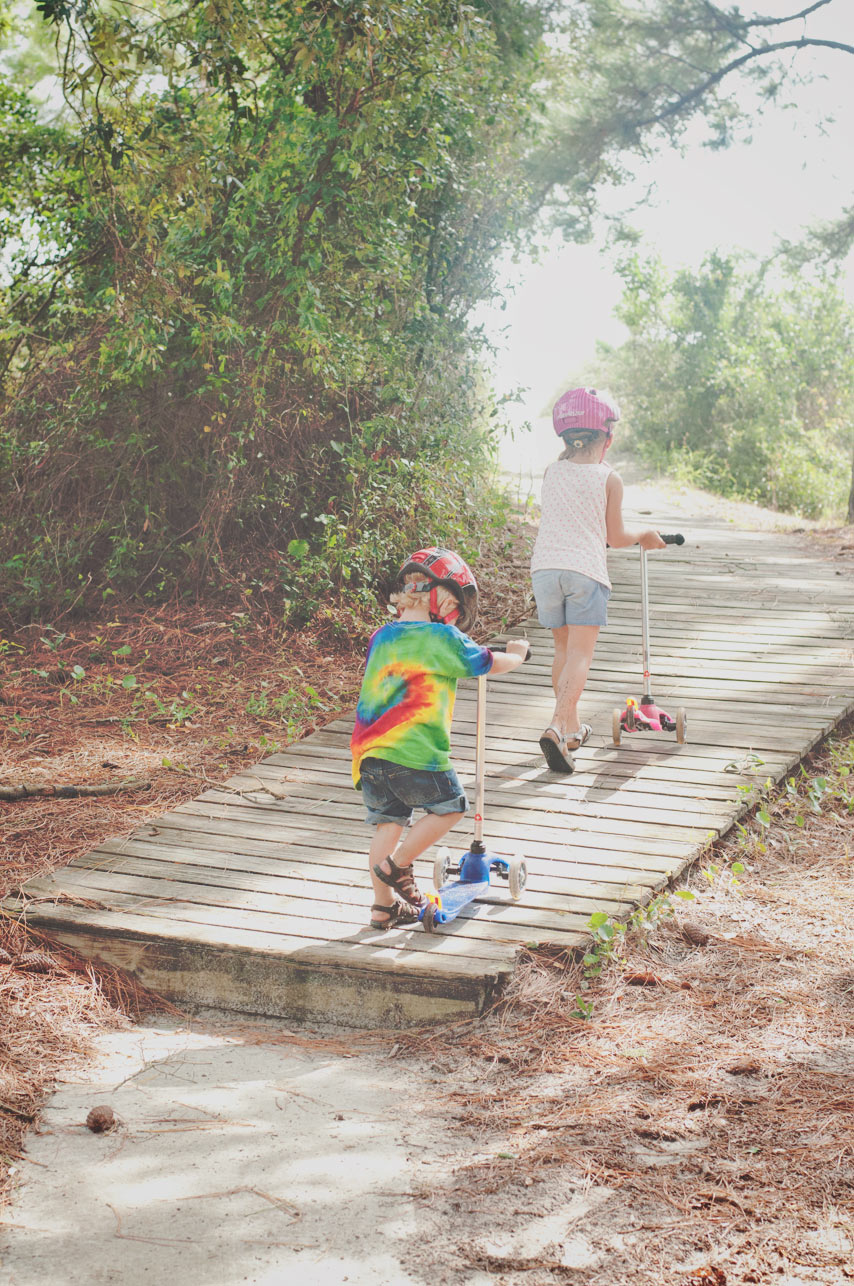 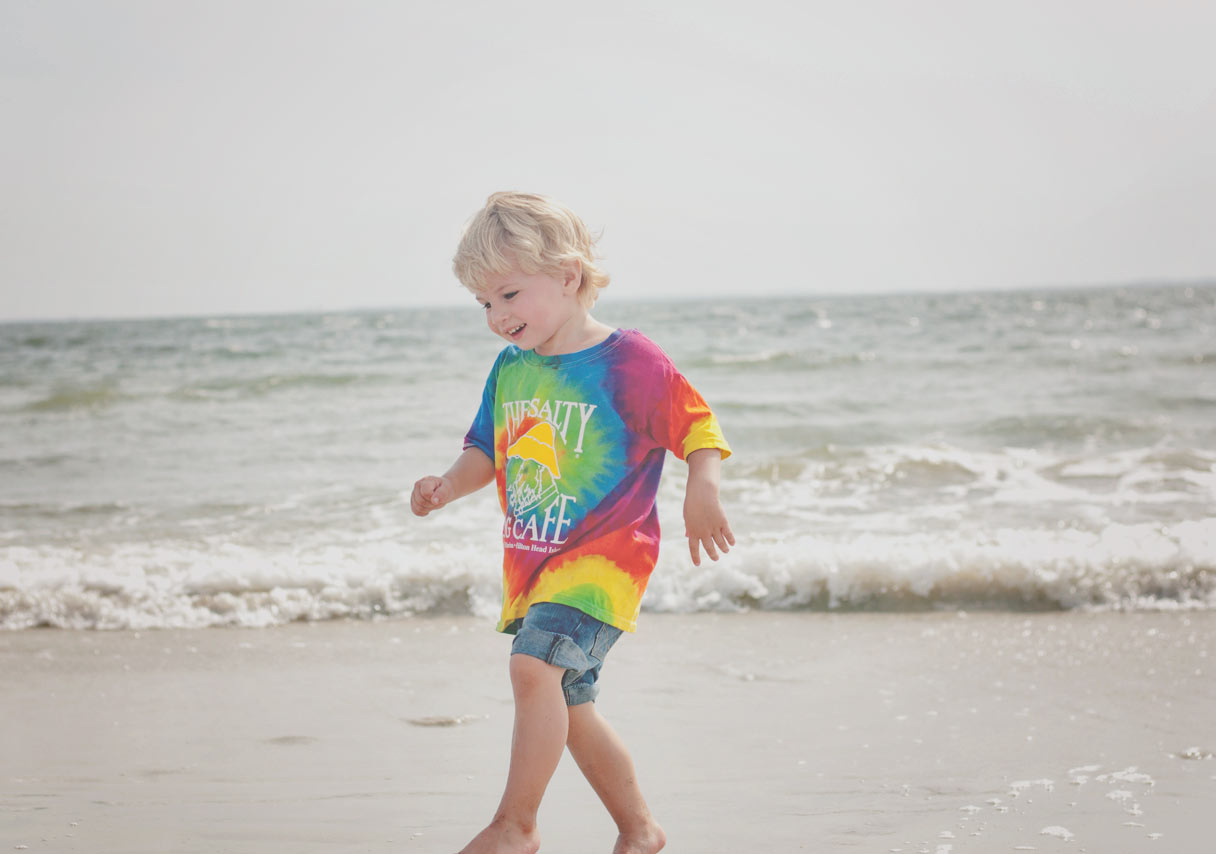 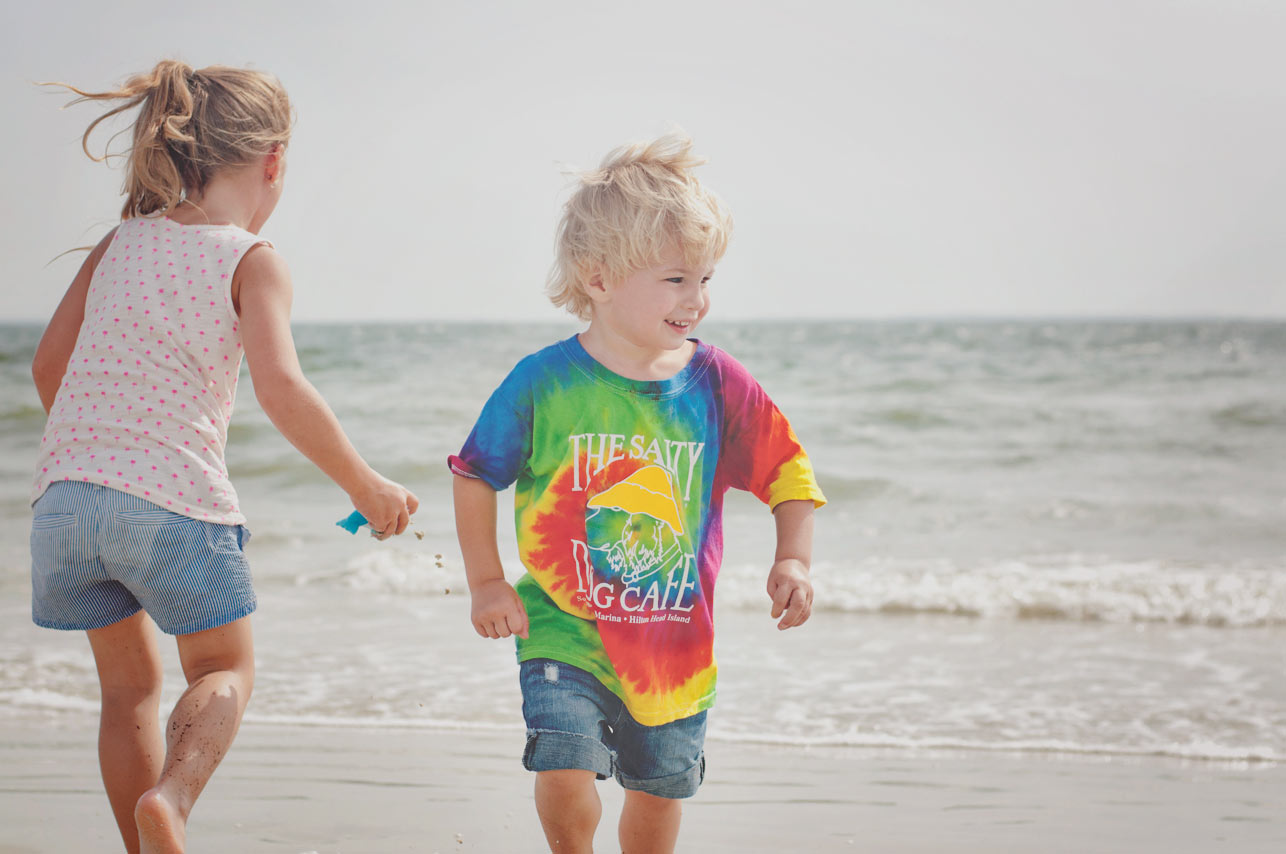 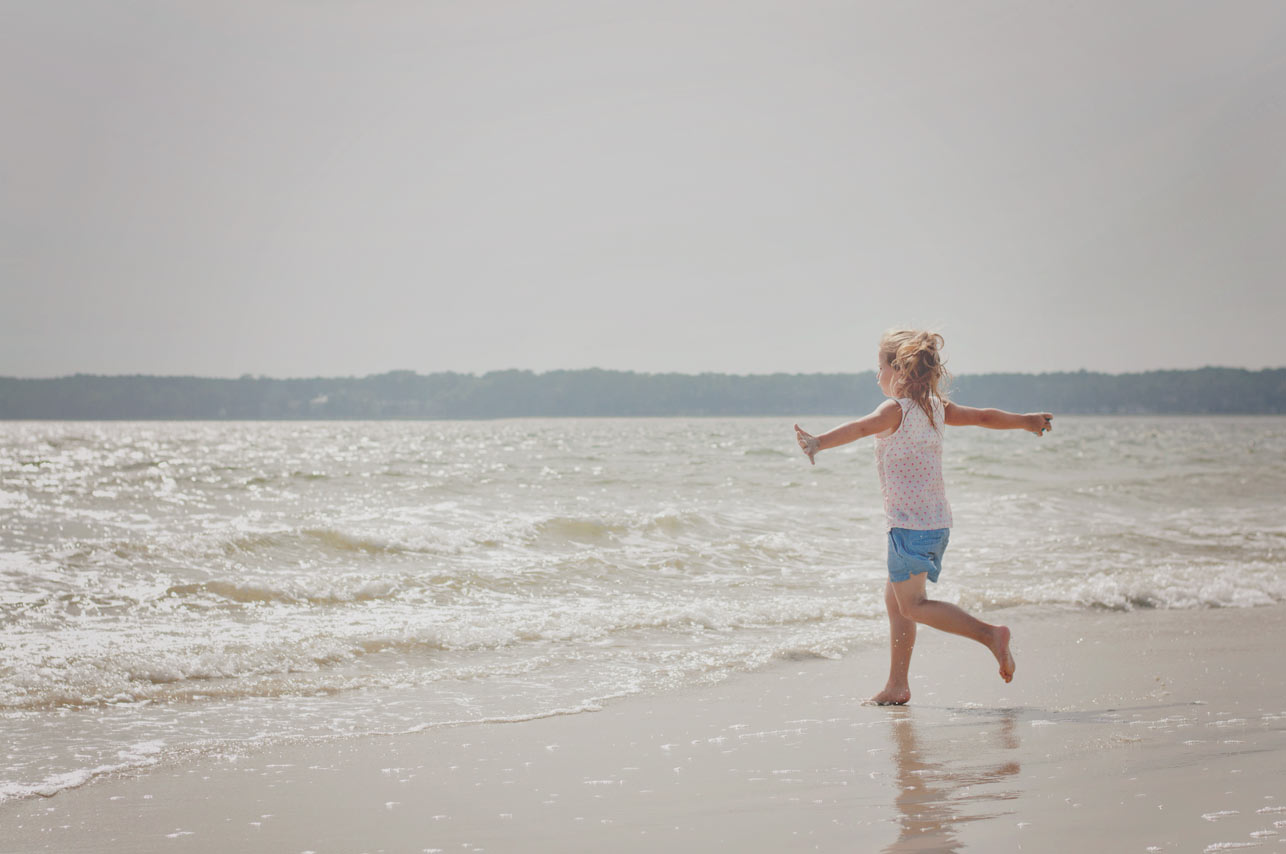 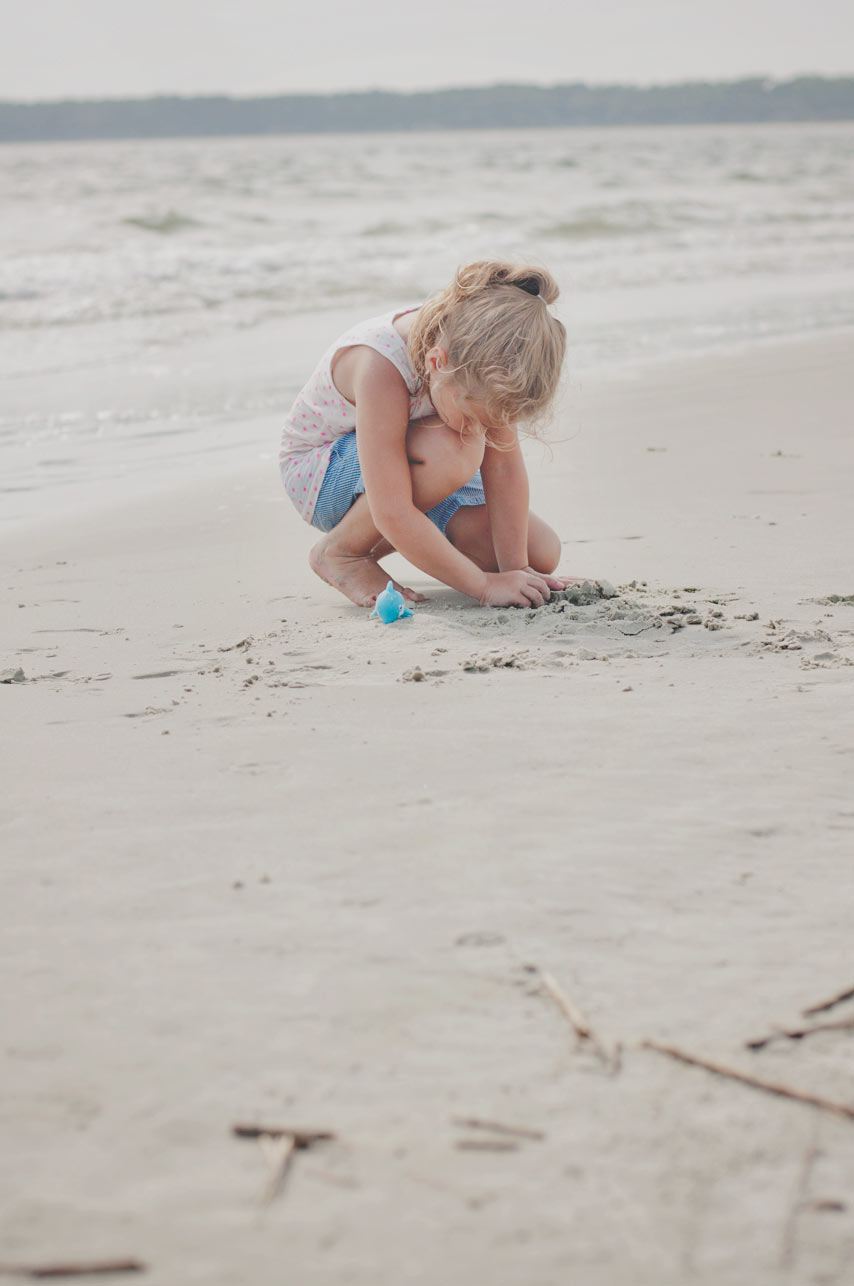 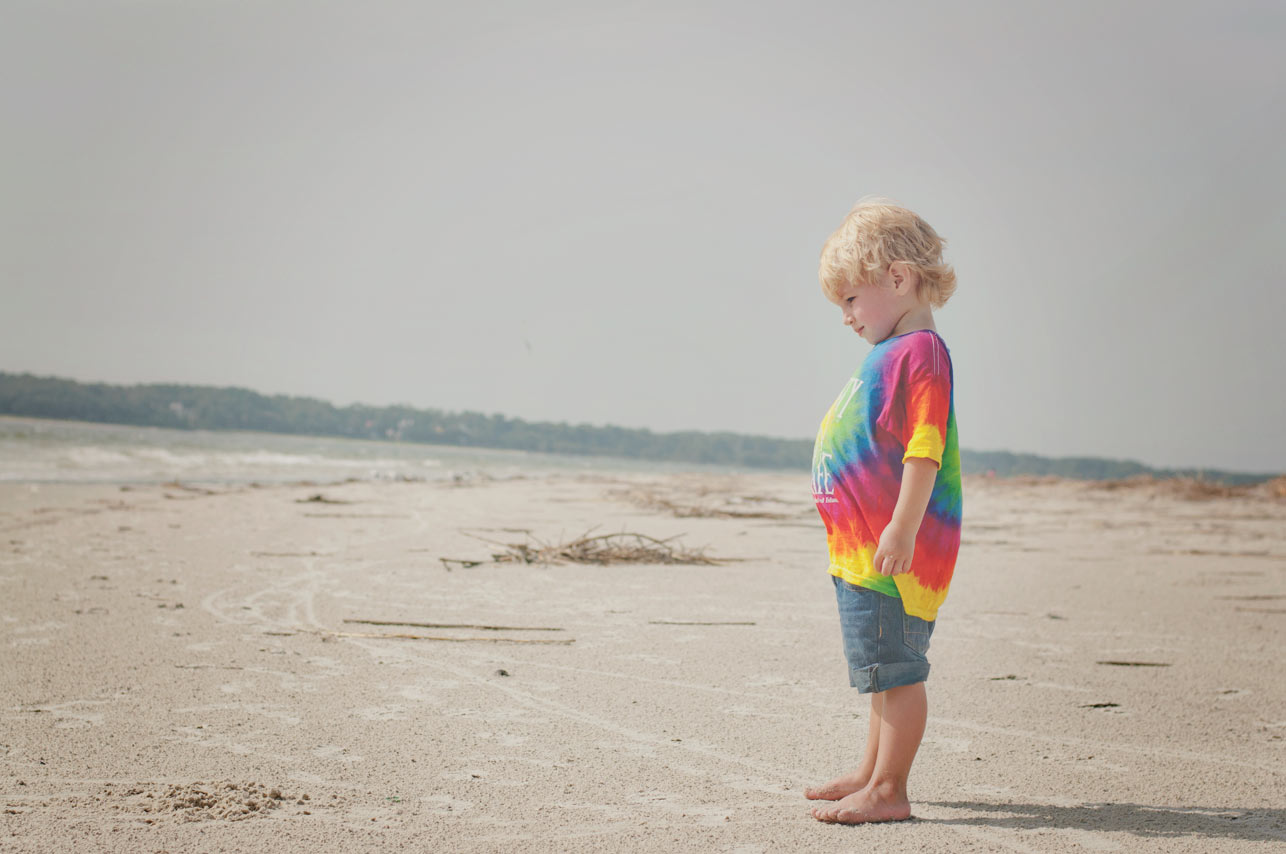 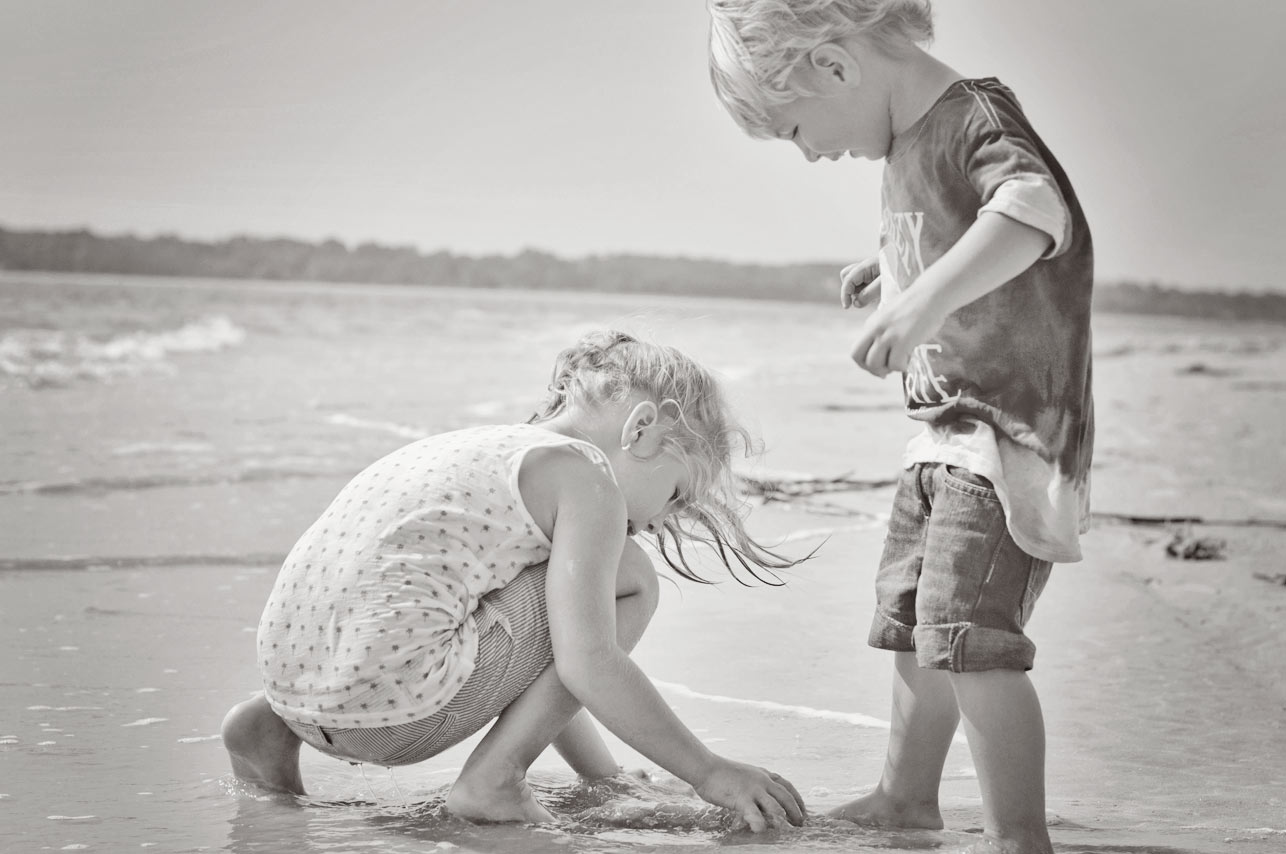 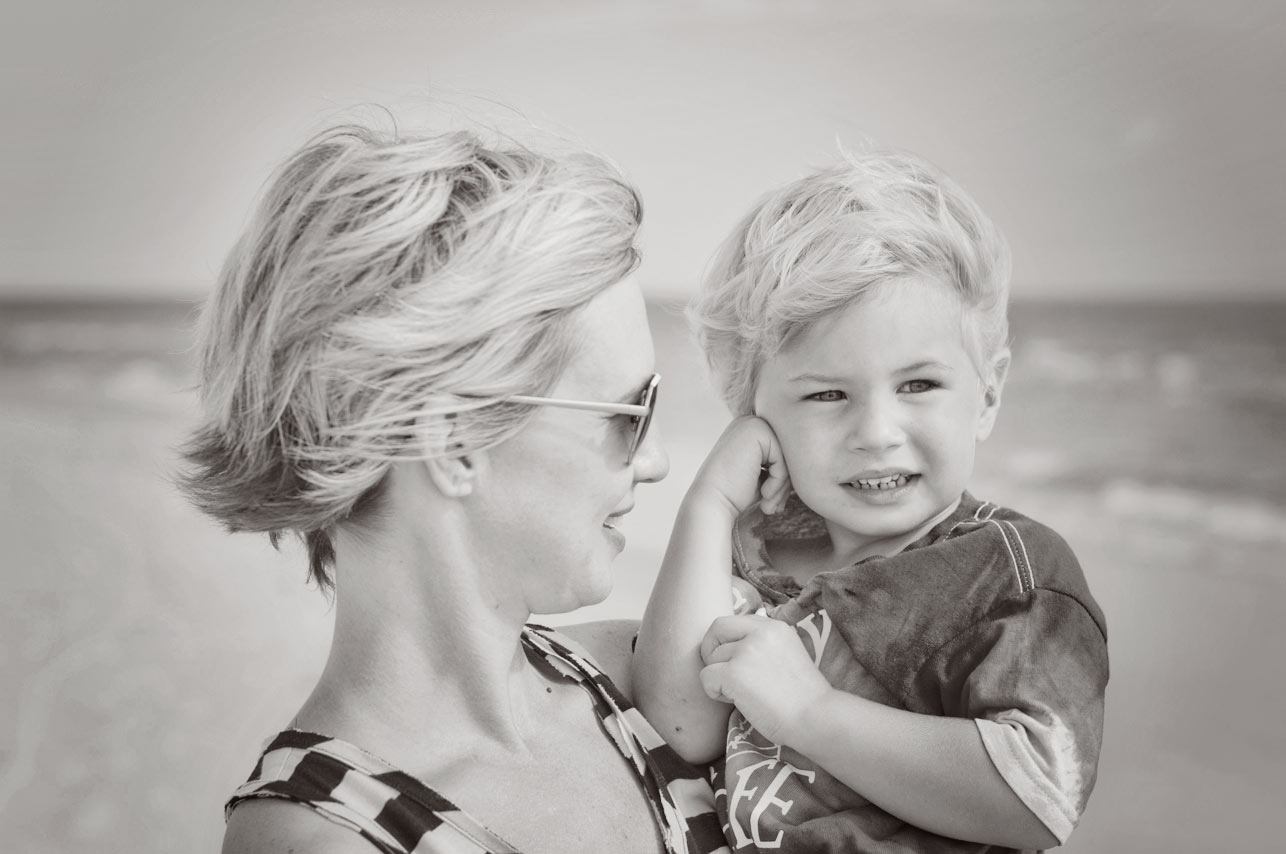 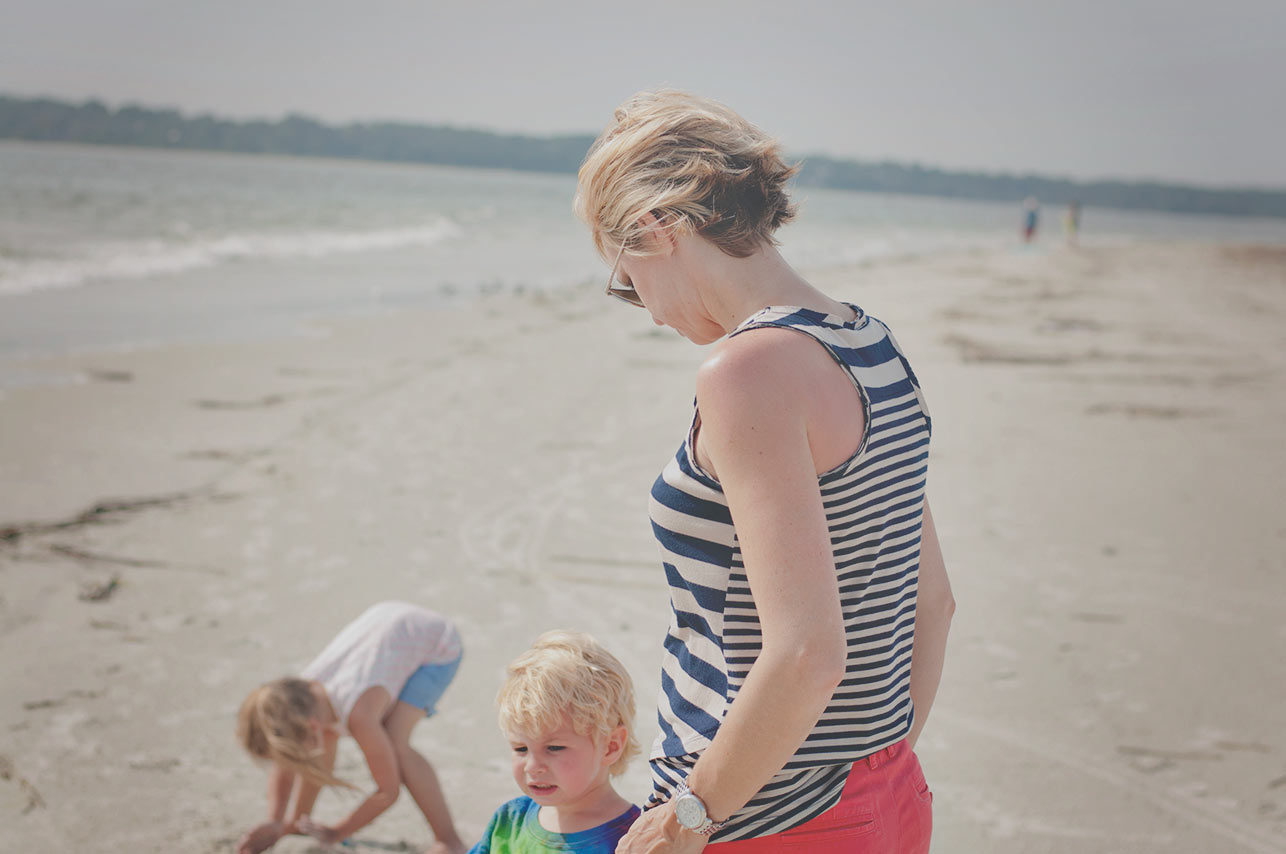 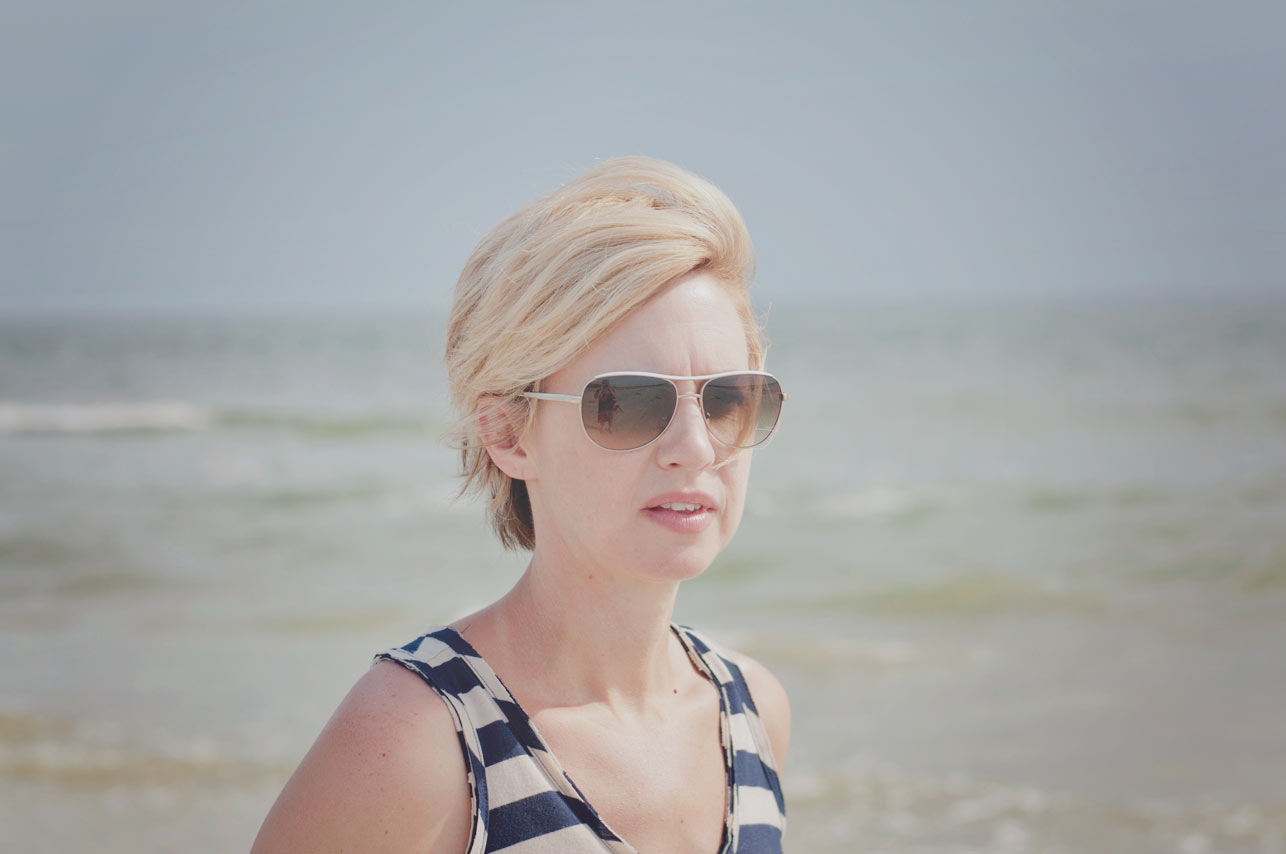 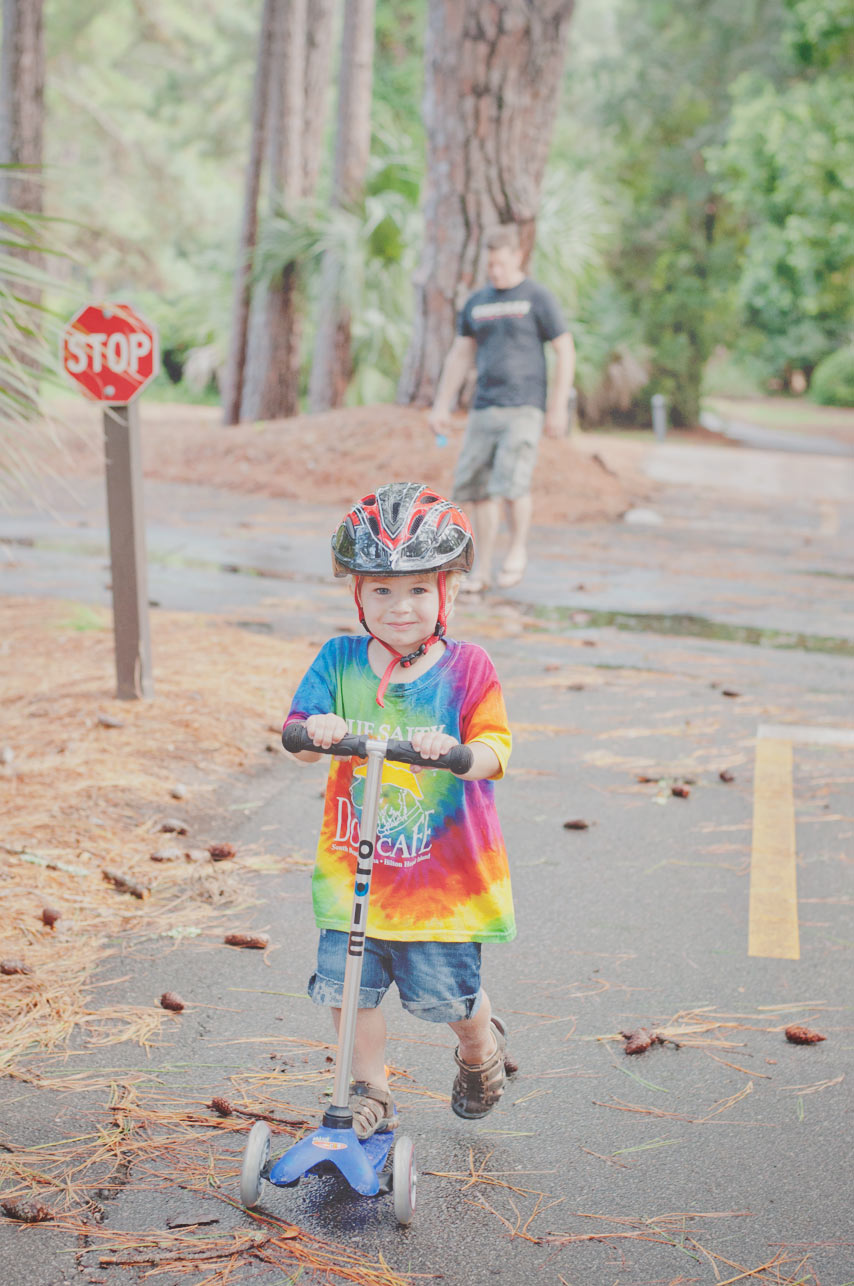