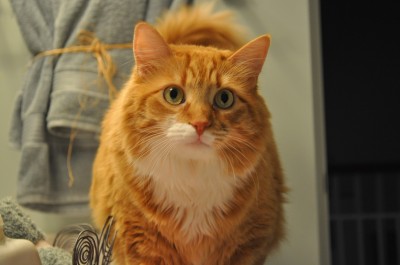 Life on the furry side

Sometimes by reading this blog, one might think that its just Cailee in our house. Yet if that were the case, our house might actually be quite boring (ok well that is probably an overstatement considering the fact that Cailee is on the go all the hours she is awake). But it would be without the cat fights and constant barking, we wouldn’t have chewed up kiddie toys and runaway animals. And as bad as that sounds – I don’t think we would change it up for the world (well don’t ask JJ, he might not always feel that way).

In pining for subjects to photograph these days – I have actually tried to get some updated photos of the zoo. I’ve been successful with Bogart (affectionately referred to by Cailee as “Bo Bo” – well truth be told – she calls all the animals “Bo Bo” – it just happens to be accurate for Bogart) and the every loyal Lola. Its funny, I expected Lola to be one of the first words Cailee would say – but she still hasn’t tackled it – even though she can say puppy and doggie – Lola is just “Bo Bo.” 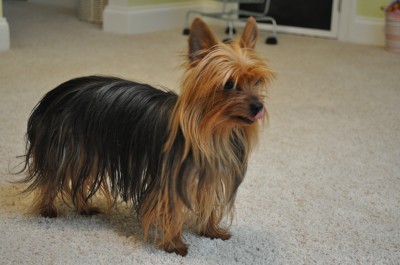 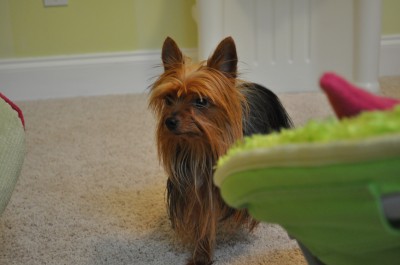 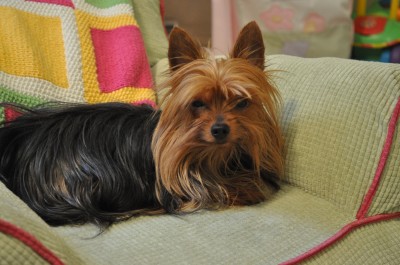