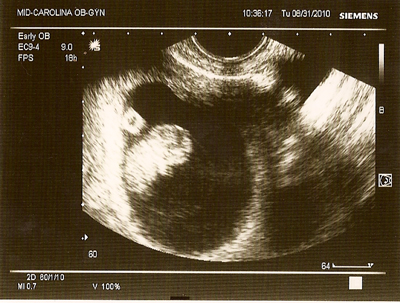 Lots to be thankful for

Well its officially been forever since I have updated my blog. Its not that the thought hasn’t crossed my mind – countless times – its just that life has come up with far more pressing things that have kept me from doing so. JJ was actually harassing me about my facebook status – which says something along the lines of Happy Fourth of July – or so he says. And he just reminded me – its been like three months since I have updated the blog – which is a gross overstatement but even still a lot has happened since the last update so I’ll try and catch you up.

The biggest news is of course that Cailee is going to be a big sister. Sometime around the end of March/beginning of April we are going to add a little boy to the bunch. The challenge right now is coming up with the perfect name. For some reason, we heard Cailee and that was it – we just had to pick one of the 20+ spellings, but its proving a bit more difficult for this little man, as he is affectionately referred to these days. Some names in the running (or not) are Hermey (not sure if that’s with two R’s or not, thanks Jim Dewar), Bobby (Courtesy of my co-workers), but some of the forerunners (Legitimately) are Connor, Collin (something about the C’s. 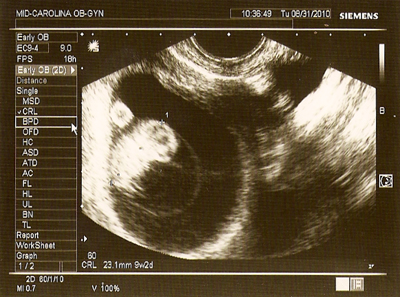 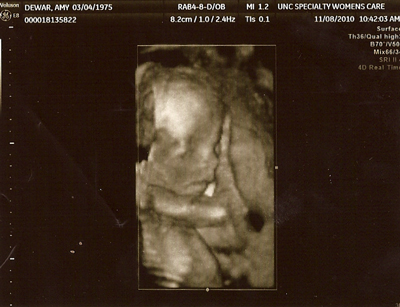 We also had a great Thanksgiving, good times with both families. 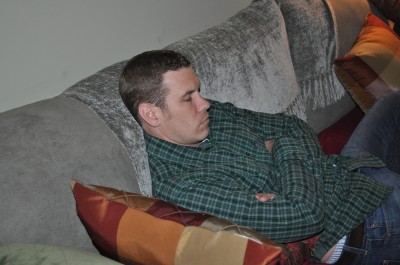 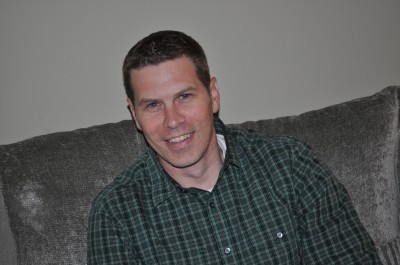 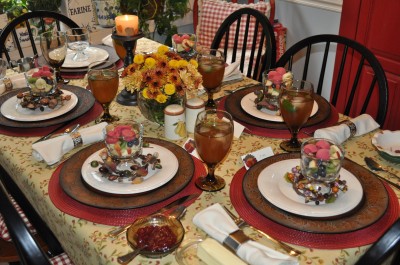 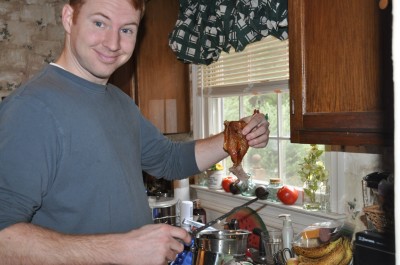 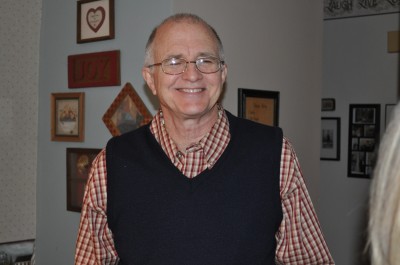 JJ is still trying to squeeze in a charity ride when time permits. This was the bike off your turkey ride (except it was before Turkey day). 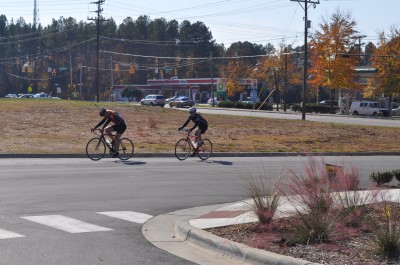 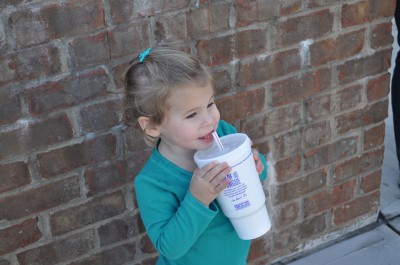