Ok, #701. This is my seven hundred and first post – hard to believe I’ve clicked my way to that many posts. I guess I have a lot of stories to tell and we have a lot of memories to preserve. Not much to say today – it’s been a long work week – but somewhat gratifying, so I’ll take it – but better than that – today represented the start of a long weekend (Yea!) before what is sure to be a long week (Ugh). It was also like Fall in May – cool, windy – Cailee was in a long sleeve shirt, pants and still complained about being cold, so we hunted down the sunny spots during our afternoon walk.

No reason in particular, but the pictures are all of Connor – surprisingly so – because he’s going through a “stage” right now. I don’t know if it’s separation anxiety (of which he’s never really had), teething, terrible twos or some combination of them all. He has this awful scream now – that he uses a lot when he doesn’t get his way and then it’s like he get remorseful – especially if he knows I’m upset – he comes to me, wants to be picked up and rests his head on my shoulder, gives me kisses. But mostly he just wants to be held. ALL. THE. TIME. I don’t really know what any of this has to do with all the pictures being of Connor – but he’s like my little Jekyll and Hyde these days – crazy kiddo one minute clamoring to get his way, sweet & kissy kiddo the next. These pictures obviously personify the latter. 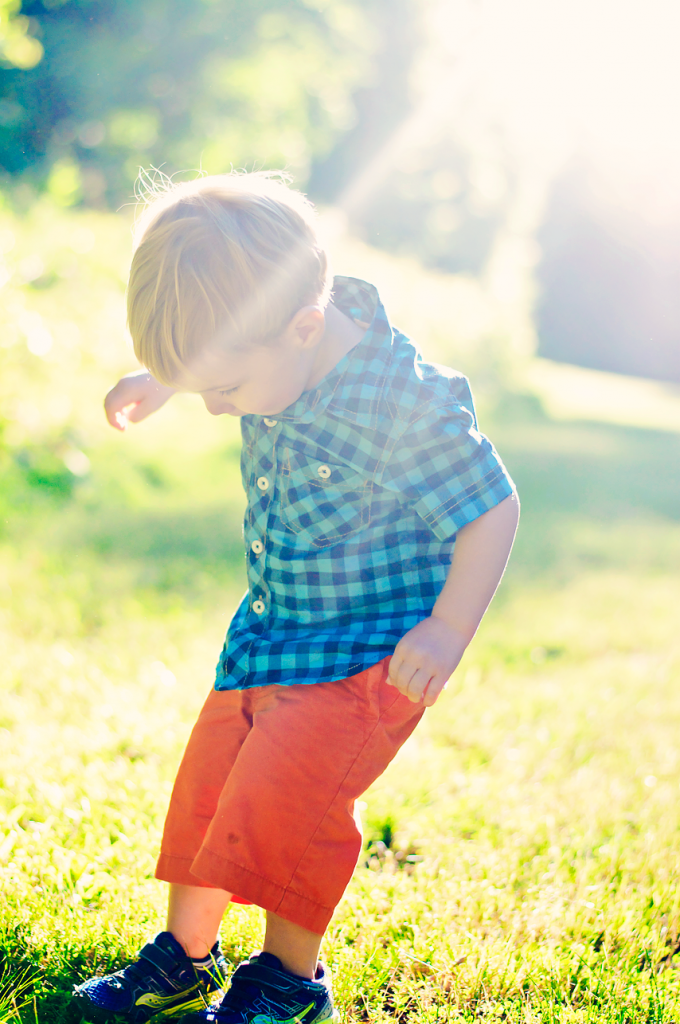 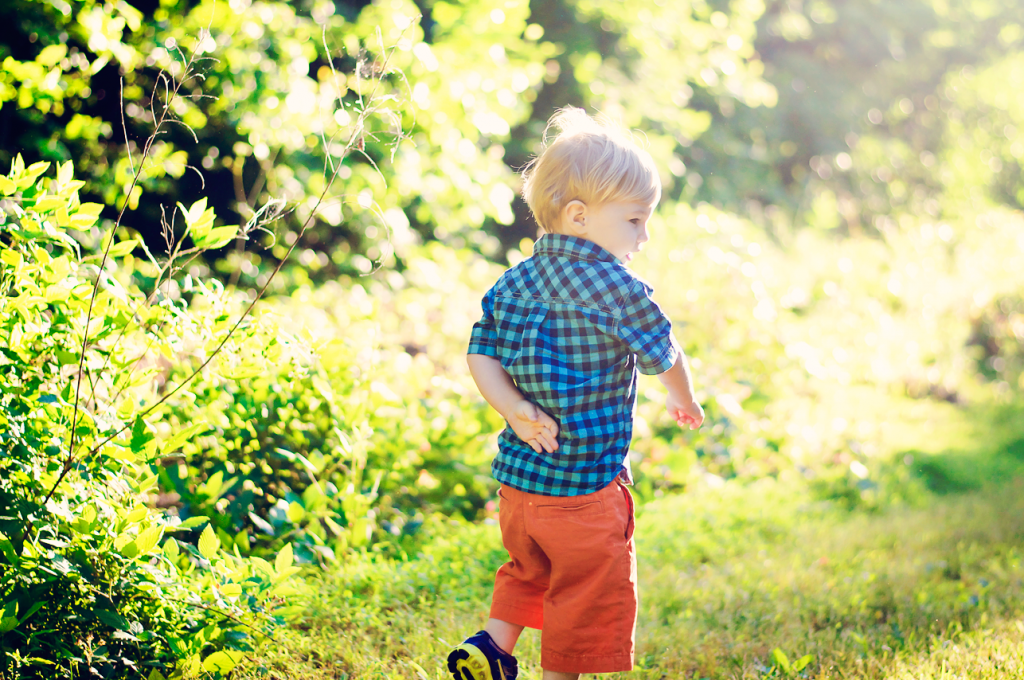 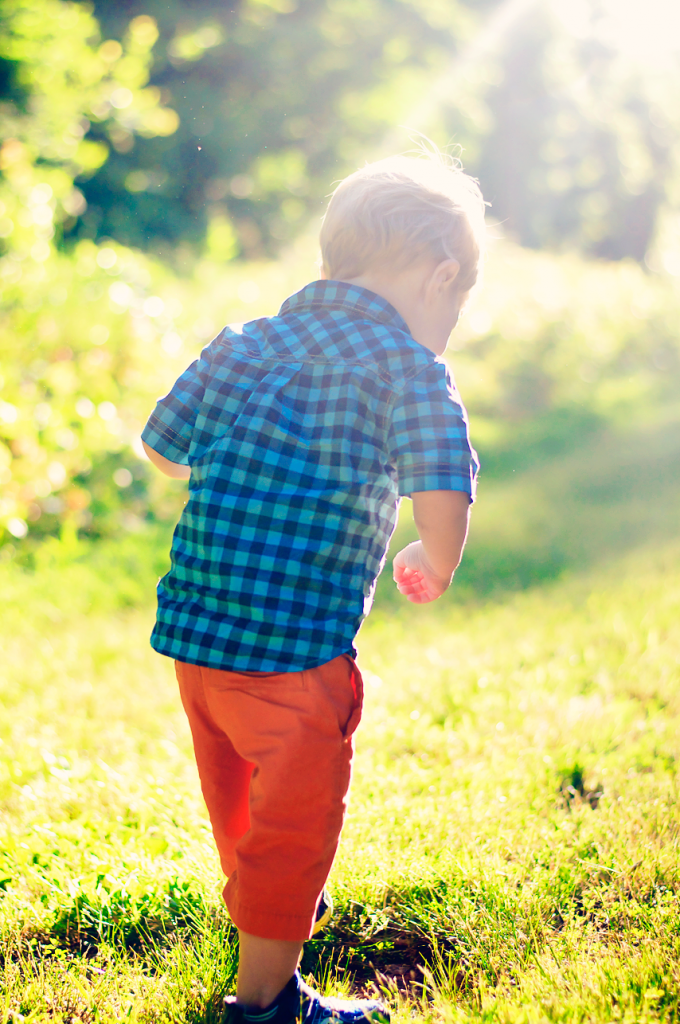 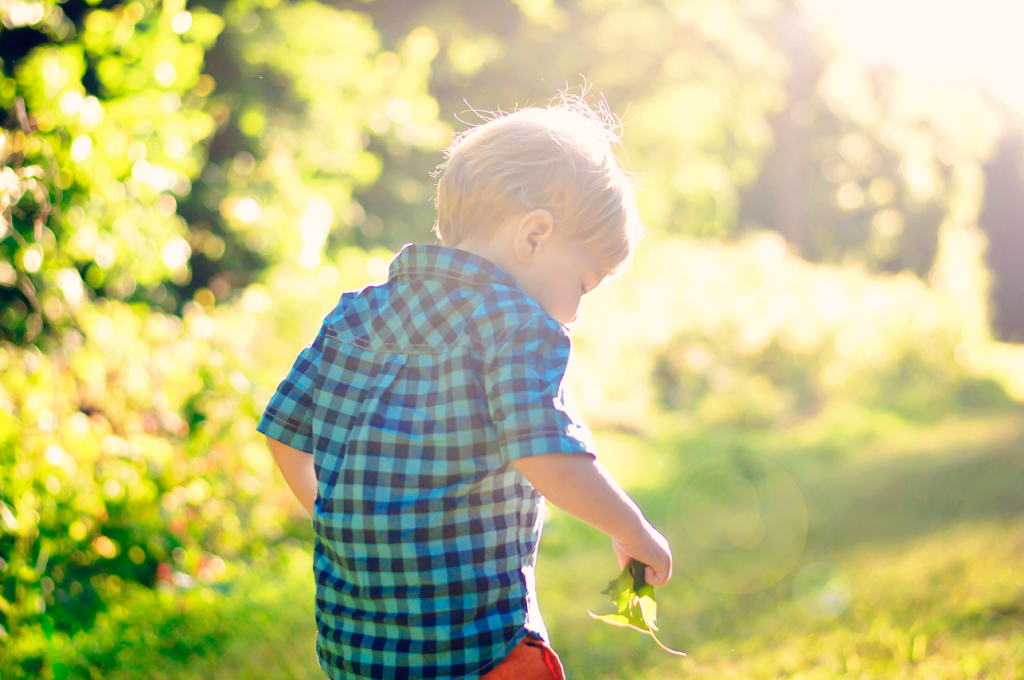 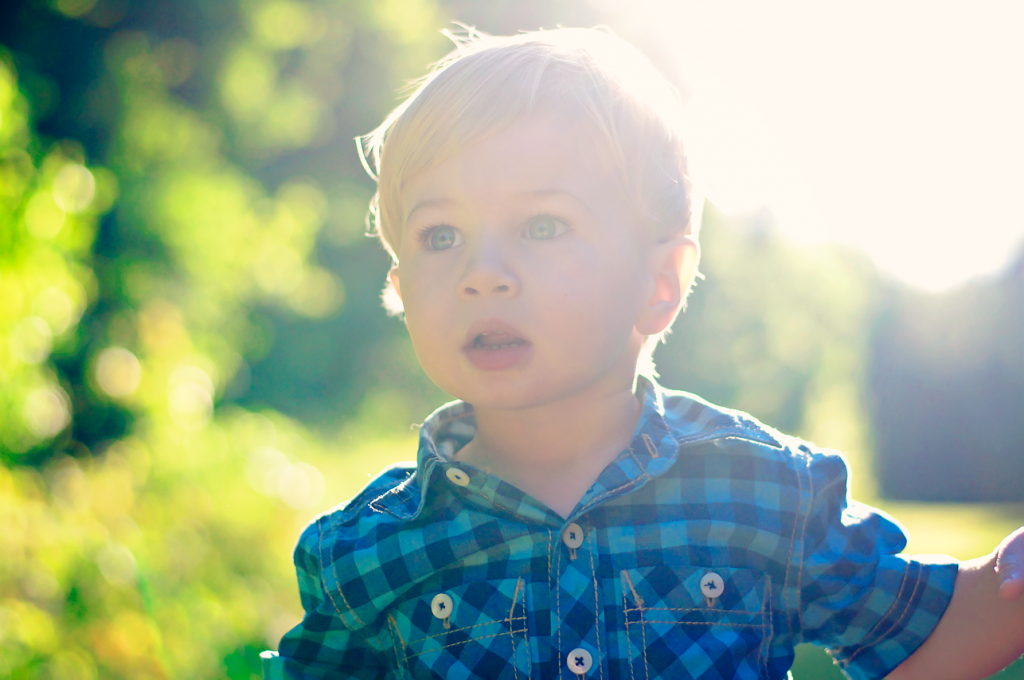 Here’s Bailey, always the tagalong (just not on a leash, ever). I know he clearly needs a clean up of his bangs but I am hoping if they grow out they will actually hang out of his eyes instead of over his eyes. 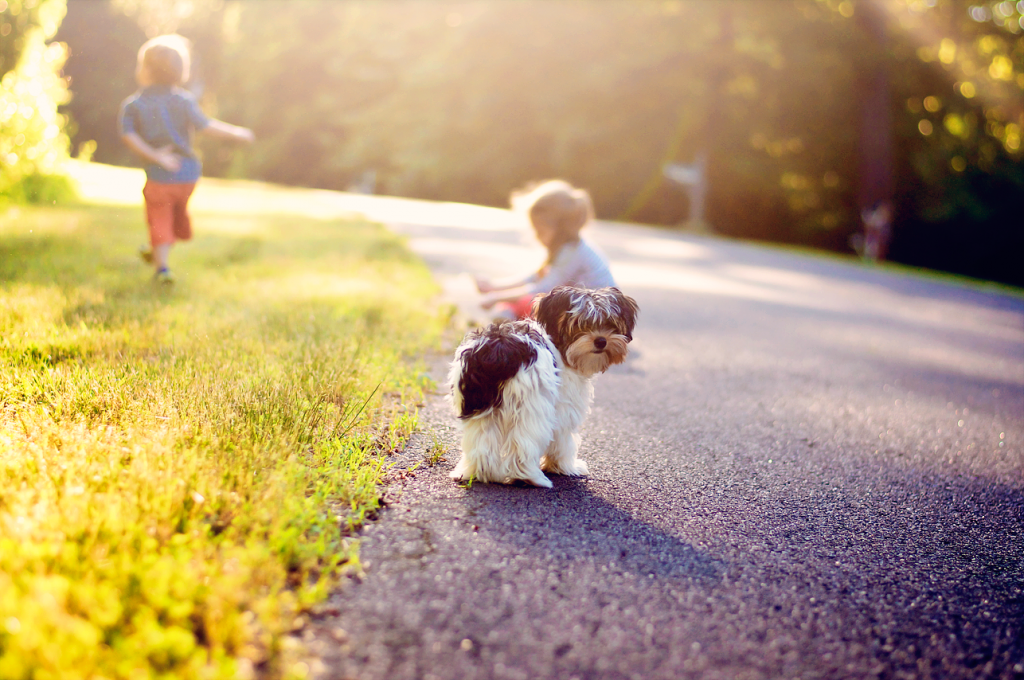 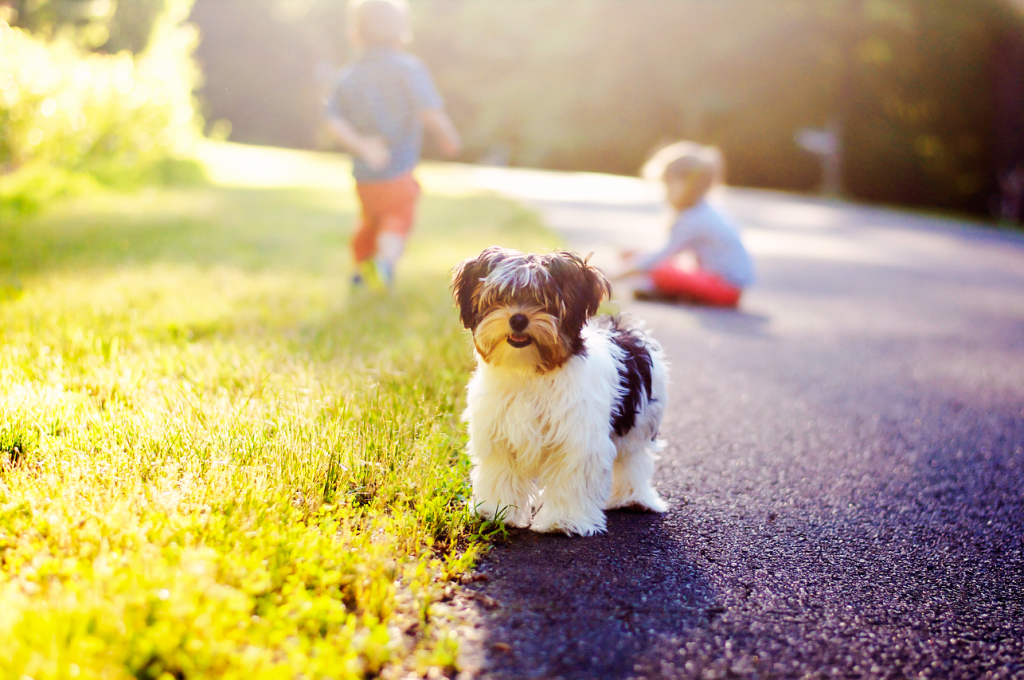 Oh and this – this is a picture of my arbor that is finally covered with Caroline Jasmine. It’s blooming right now (reminding me it really is Spring and not Fall) and it is beautiful. Next year, we’ll have a problem because it’s starting to take over – but for now it’s fragrant and just the way I envisioned when we planted it nearly 7 years ago. 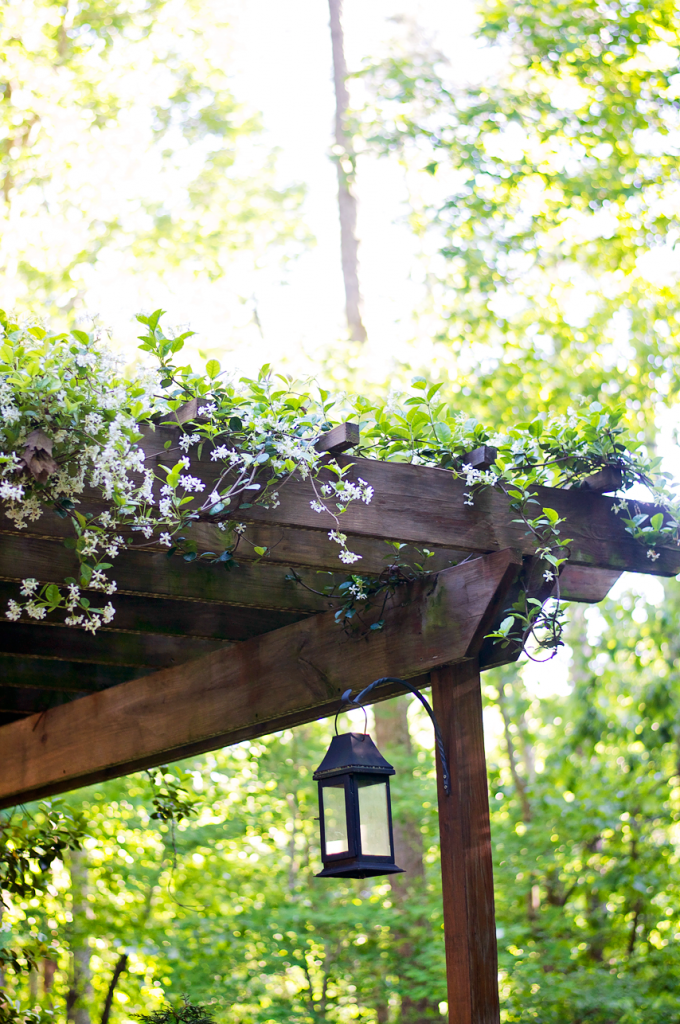