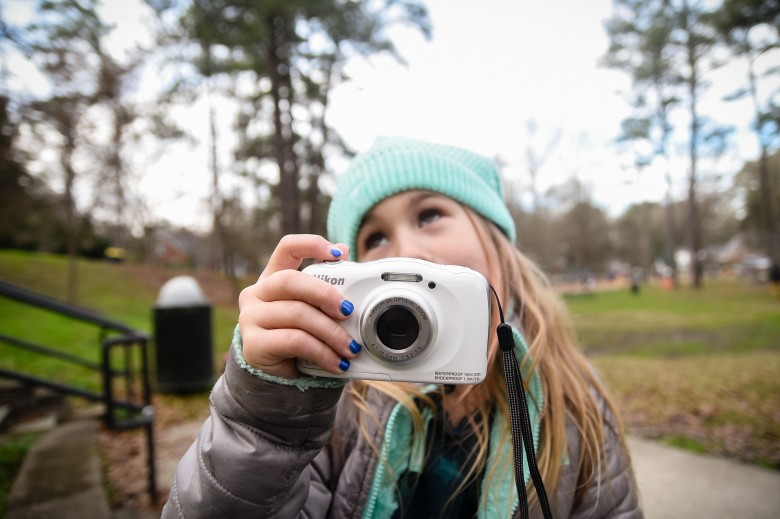 I was pretty thrilled when Cailee picked up the photog bug. She’s added a little sass to her game but I wouldn’t expect anything else. So while she was photographing Lord knows what, I was photographing her – would you expect anything else? Now someone just has to remind me why we went to the park in the dead of the winter? Maybe cuz Cailee looked extra cute in her knit sloucy hat? I’m in trouble when Cailee stops being ok wearing what I pick out for her.