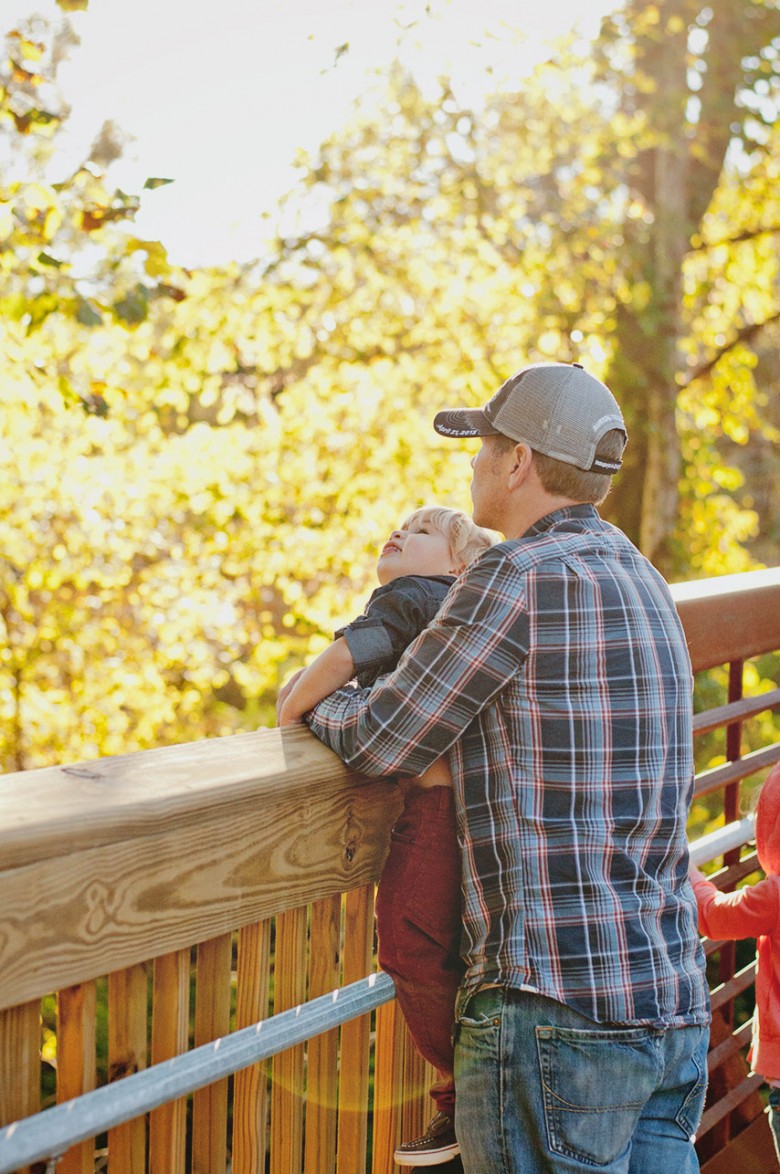 Not for any particular reason at all…

Pretty soon this blog will be taken over by all the Halloween pictures, followed by Holiday gatherings, parades, and other festivities so I just thought I would post some random, every day pictures for a change.

So soccer season is just about to wrap – it has gone by far too quickly although I think we all will appreciate sleeping in a bit more – or at least starting our weekends off a bit more leisurely.  The kids have done well.  Cailee is starting to find her confidence in the bigger league, she made a goal last week;  and Connor is getting too comfortable (loafing at the back of the pack most days or chasing after his friend Noah, who is almost never paying attention to the game) on his little team, although he has made several goals when he gets extra motivated.  Not his best attribute, but Connor has been known to say “I win” when he scores and also inform the other guy/team “You lose”.  It was cute when he used to do that when raising down the stairs at the house, not so cute when he’s informing one of his peers of their inferior status.

We’ve also been fortunate to have a very lukewarm fall. I don’t know if this is foreshadowing of the cold winter it’s predicted we are to have or not.  We’ve enjoyed weekends at the park, especially the new walking trail around Hillsborough – the kids can rock it on their scooters). 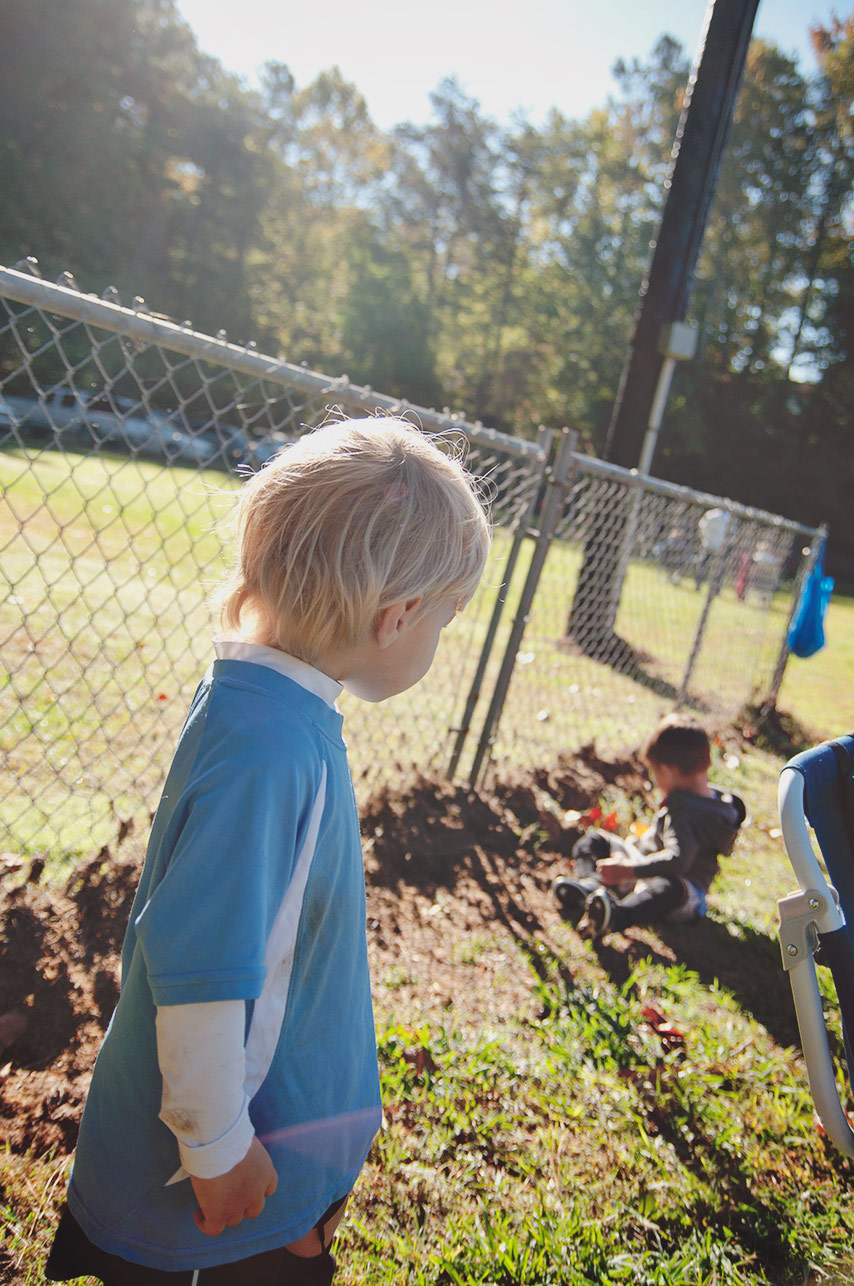 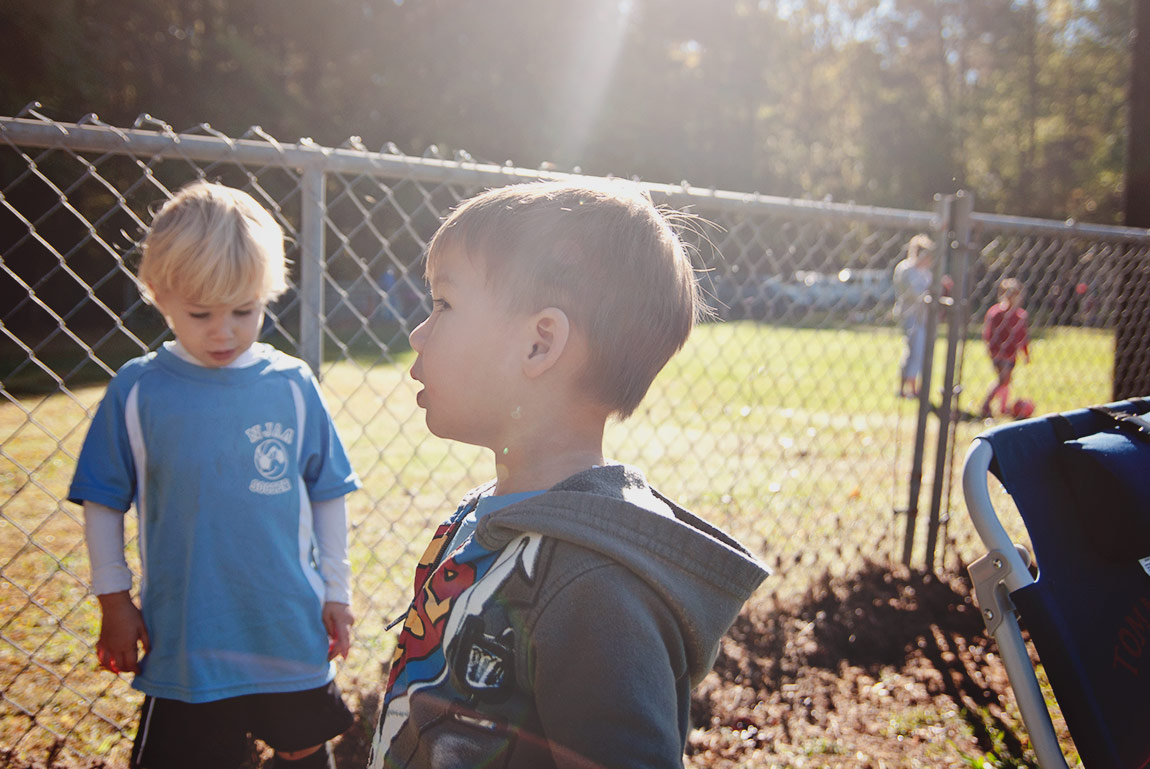 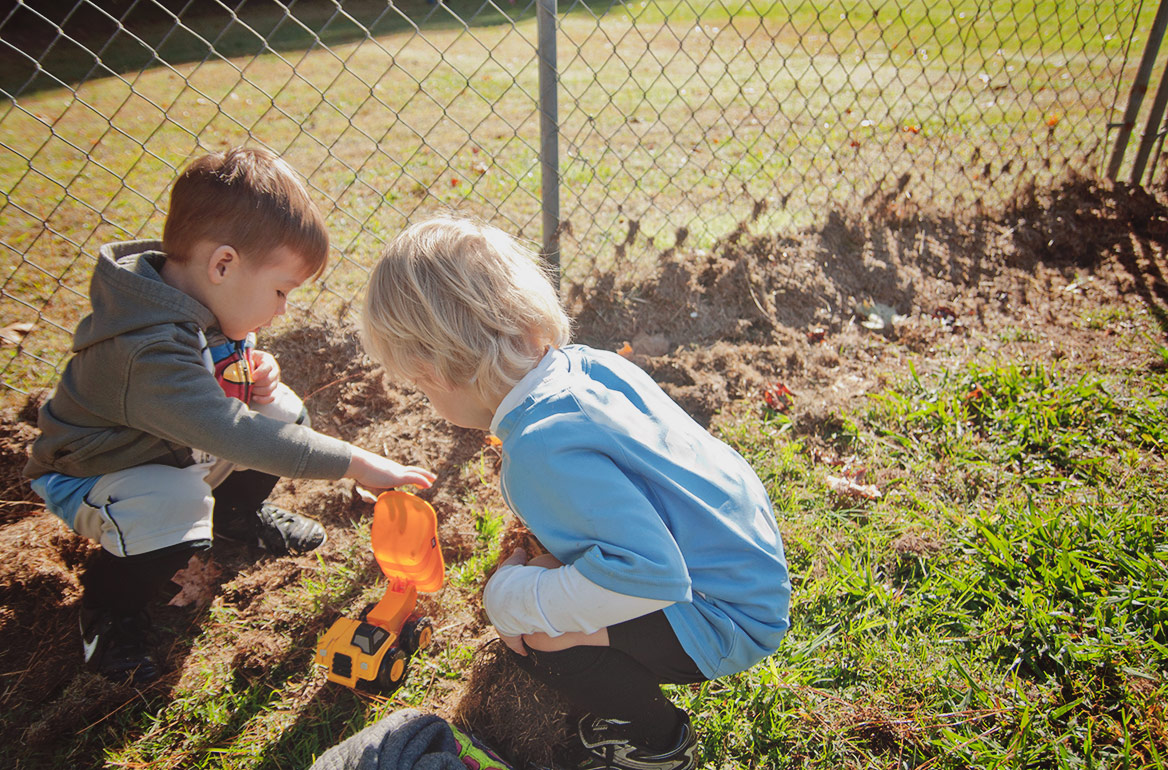 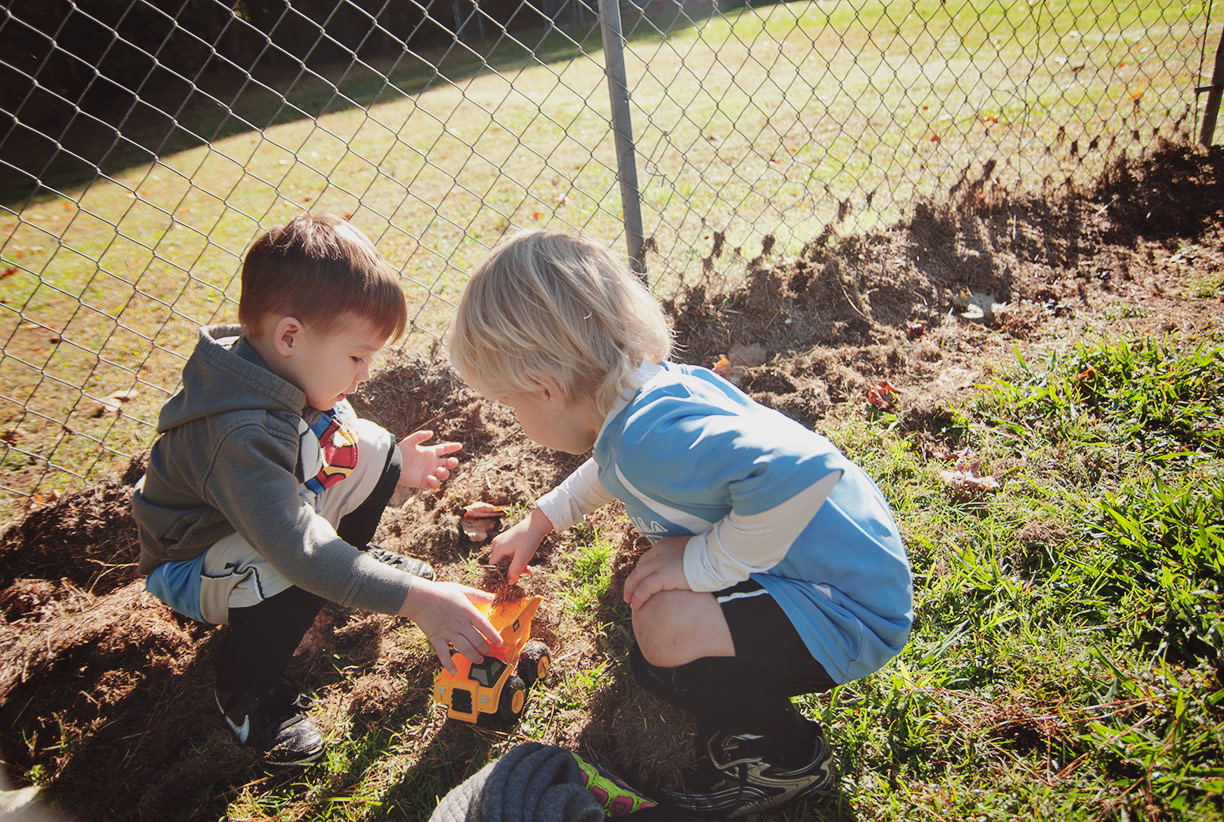 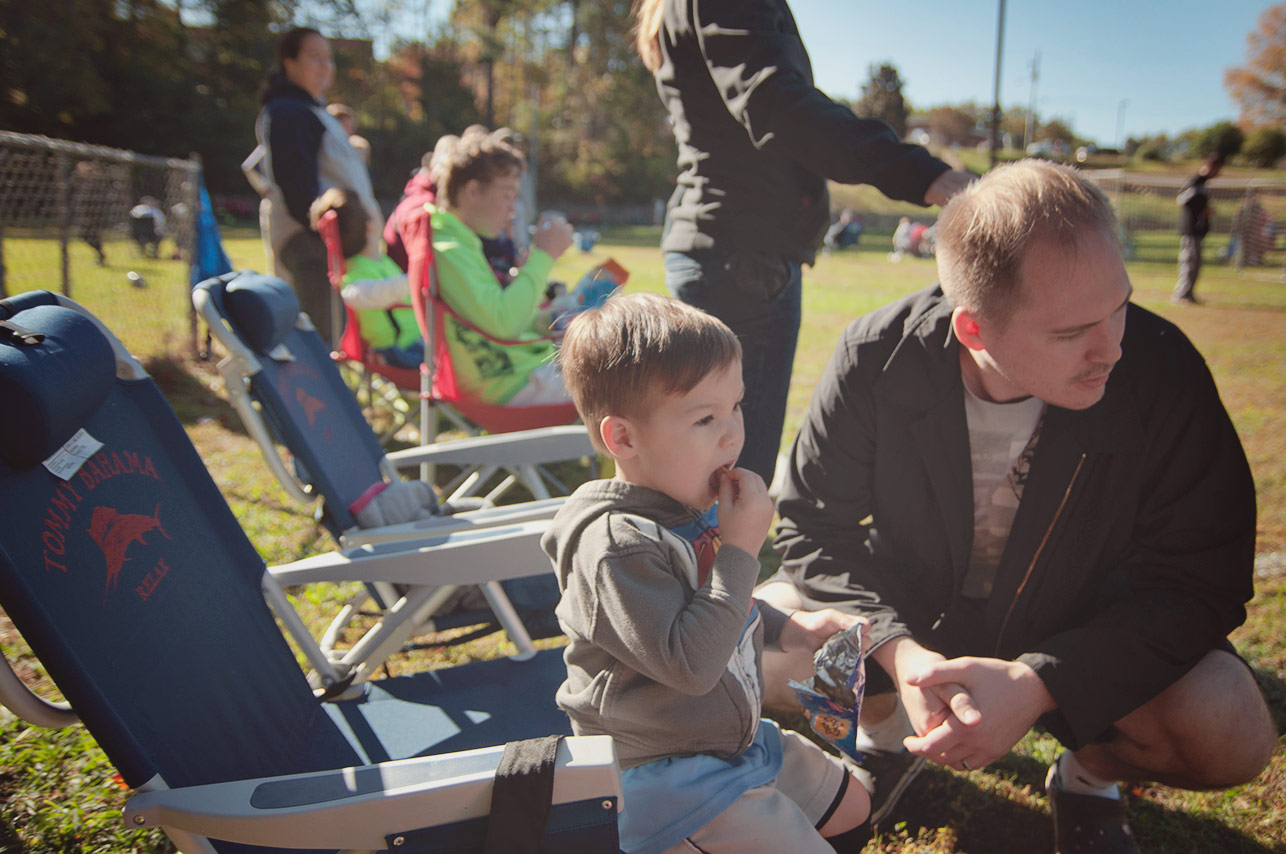 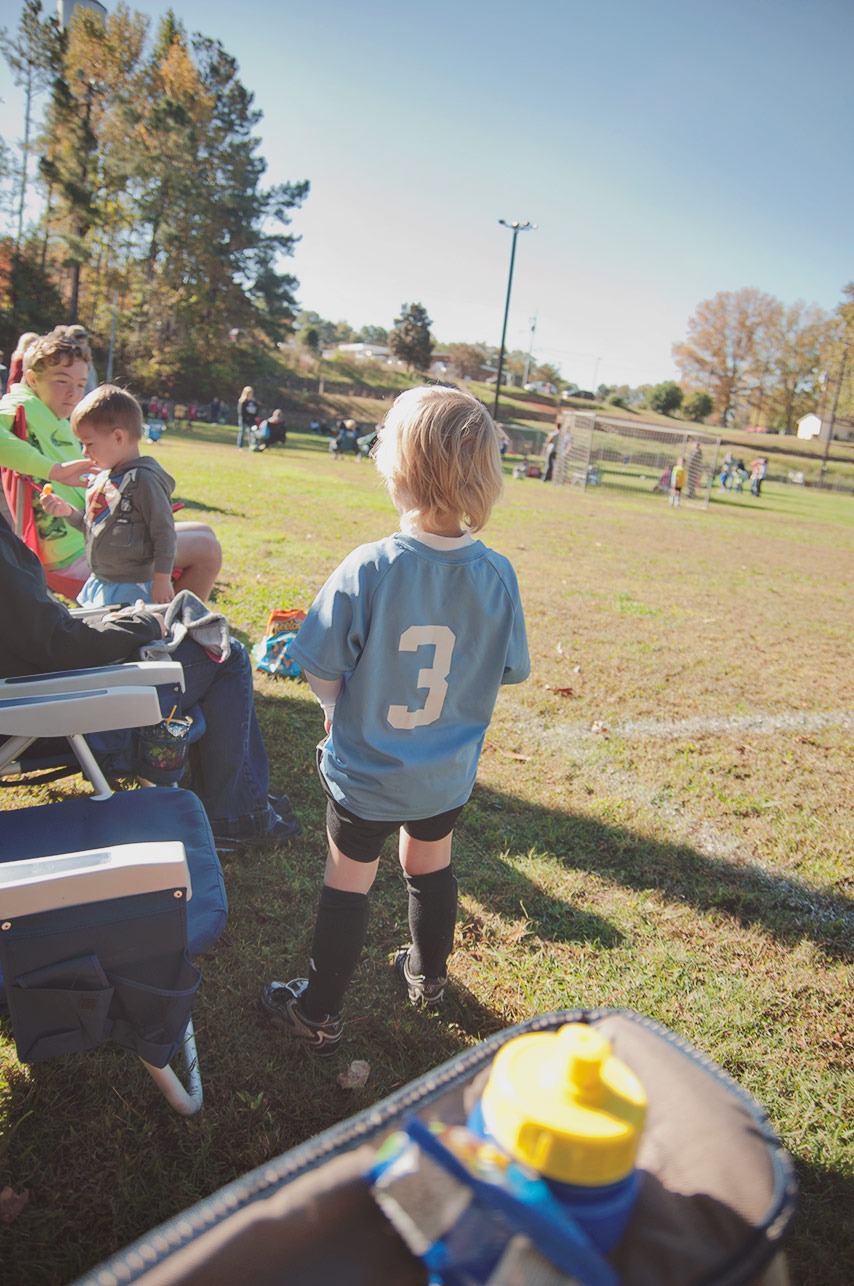 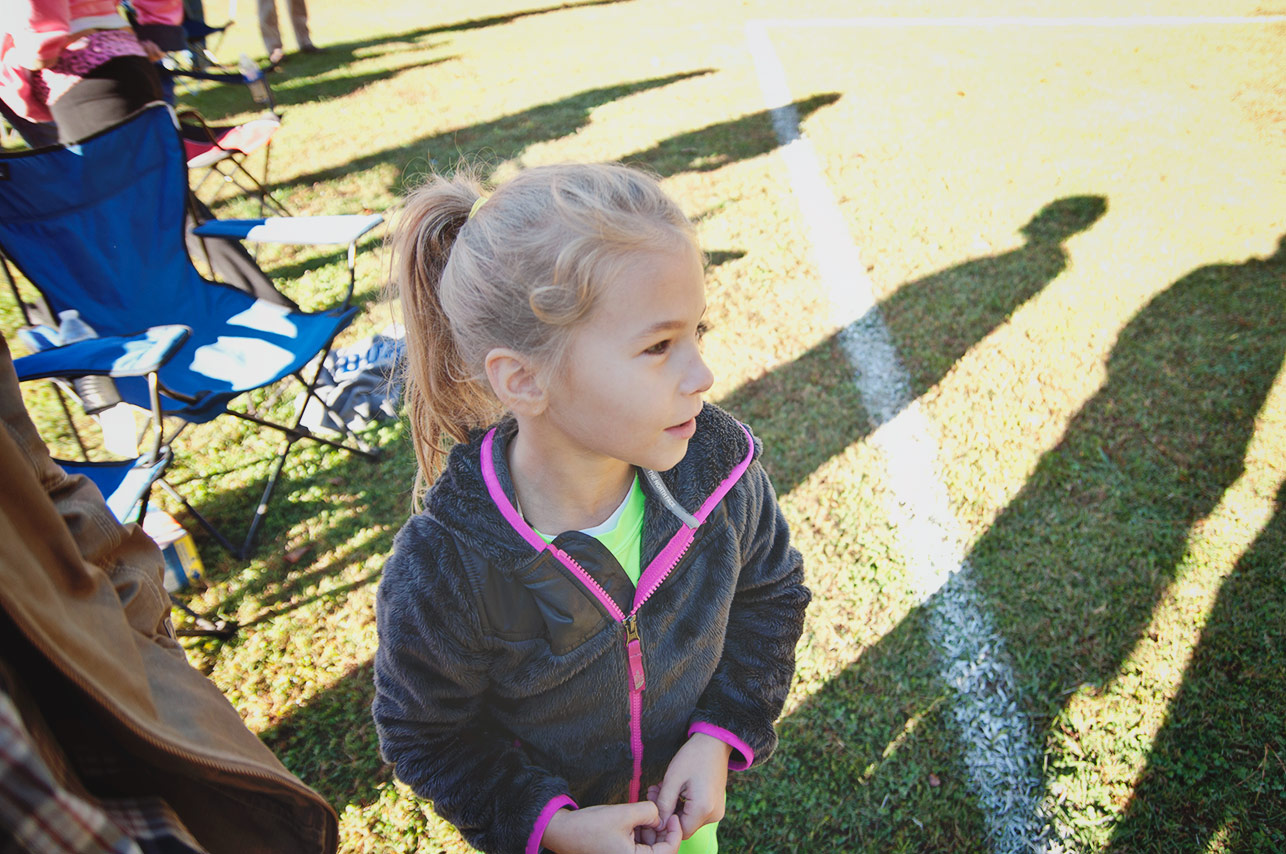 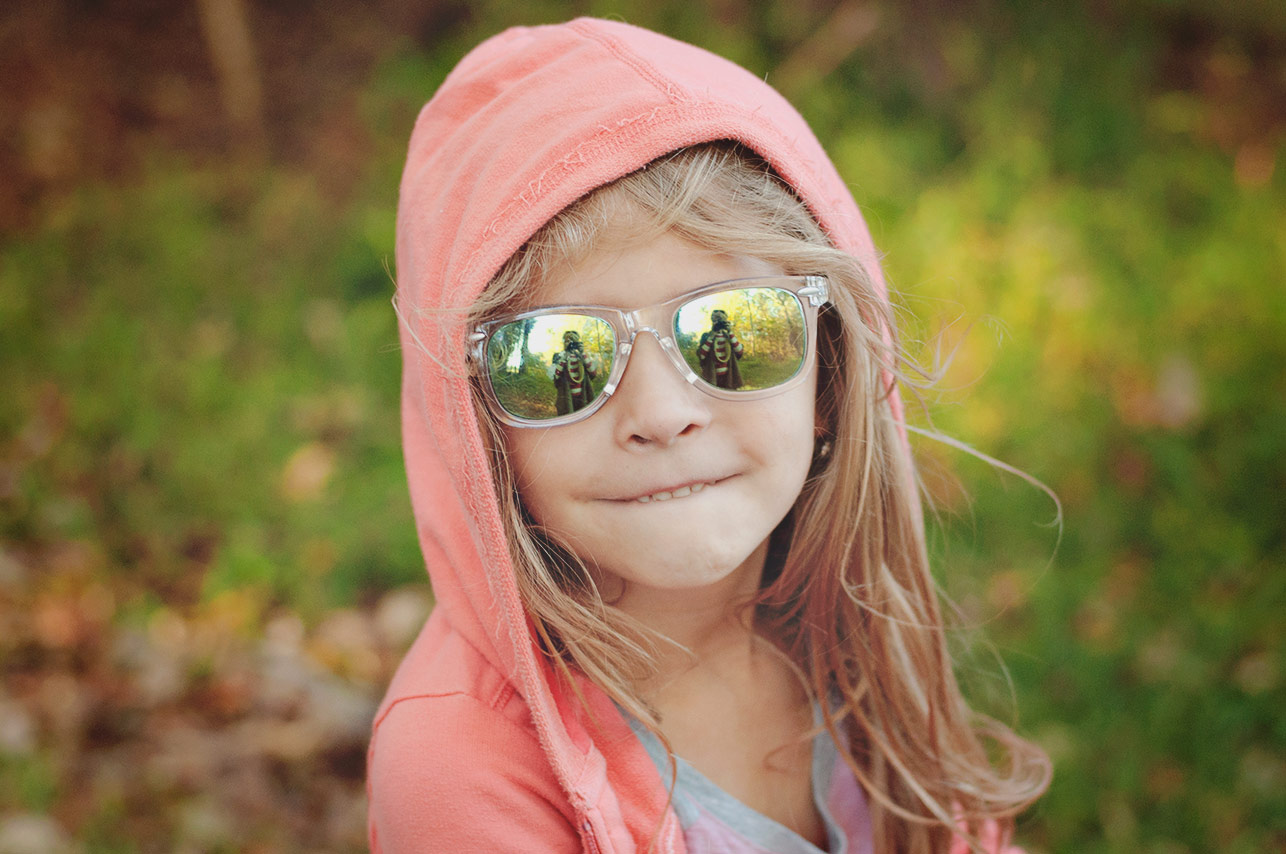 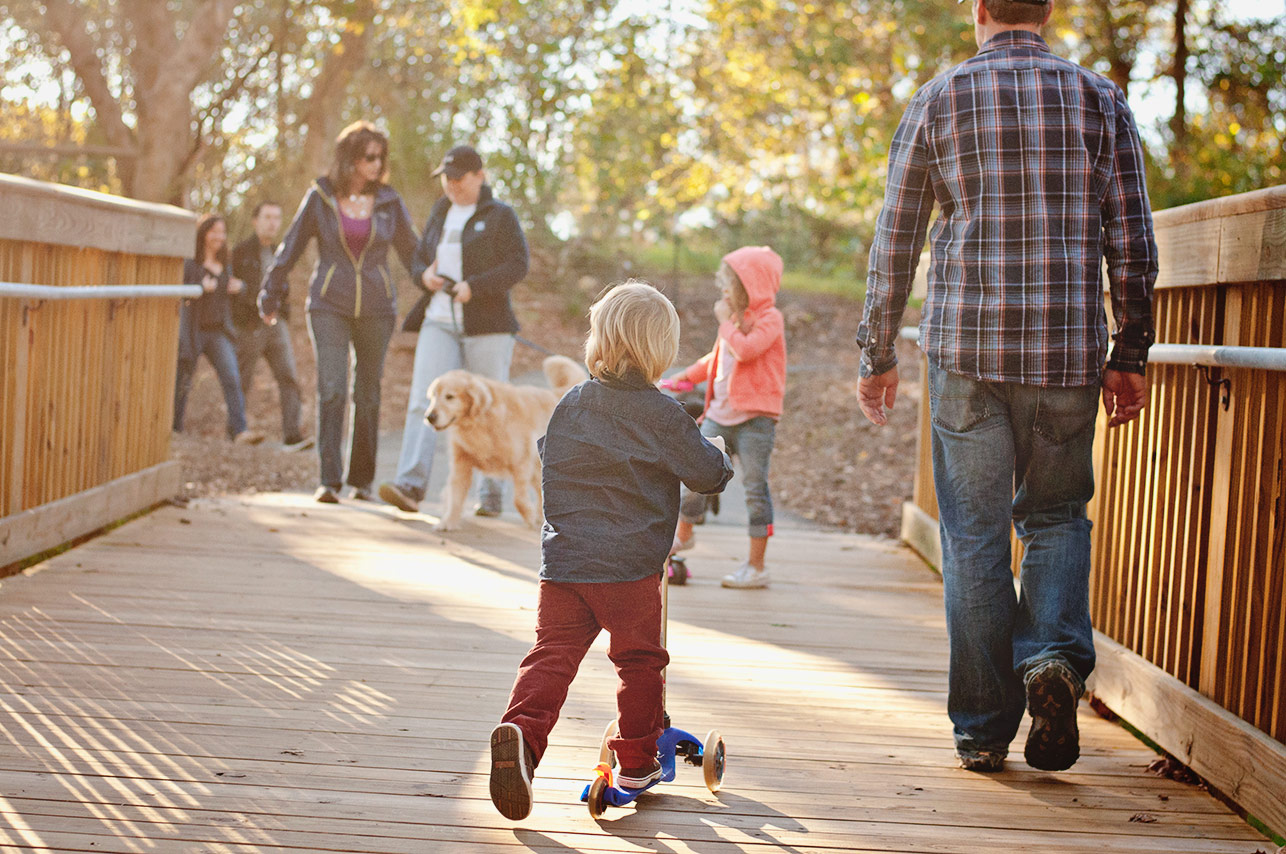 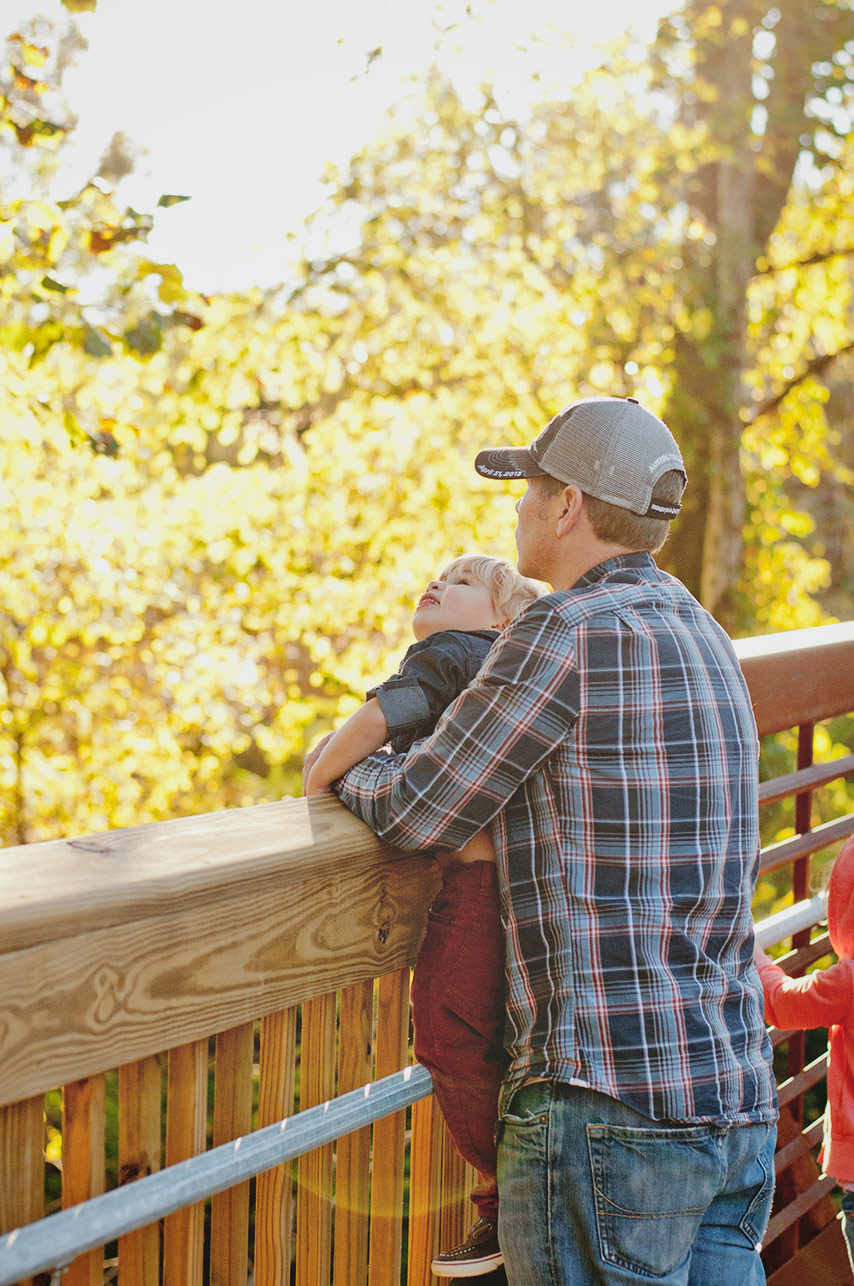