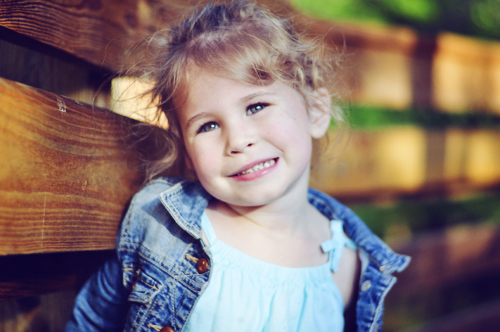 What I love about this age (2-3 years old) is that it doesn’t take much to thrill them. It can be as simple as an M&M, or a trip to the grocery store or in this case, a promise to go the park and Cailee will be thrilled (and pester you until you make it happen).

On Sunday, we took advantage of a nice afternoon and headed to the park (post pseudo naps). At the park, Cailee typically has two things on her mind these days, she wants to make friends with the other kids (although she will shy away from everyone initially and hide behind mommy’s leg) and she wants to play tag which entails her running up to you, tapping you with a “Tag, you’re it!” and bolting, assuming you are following/chasing her.

This past trip – Cailee made a friend, a friend who I would have guessed to be a girl at a glance, (and Cailee insisted was a girl) but his name was “Jeff” so clearly, we were both wrong (although Cailee continued to refer to the boy as “her”, “she” or “the girl”). And although she never really “played” with Jeff, we had to follow Jeff at a safe distance around the park. We (Cailee and I) also played plenty of tag as you can see – most of the pictures are a nice shot of her back running away from me.

Connor is really digging the slide (he does well with our little slide at the house, he links to go down them on his belly, feet first), swings and of course, checking out everything from his car (all the other little kids always like his car too). 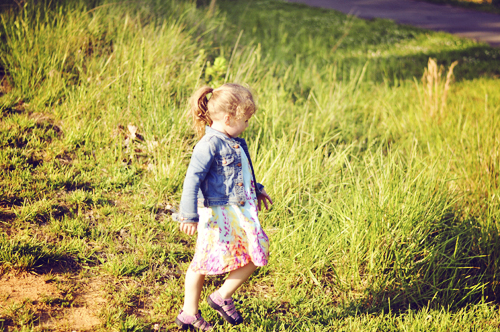 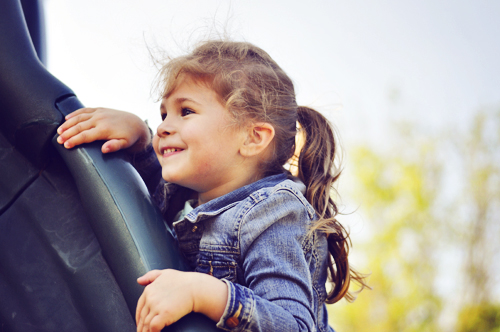 Don’t you love this staredown? 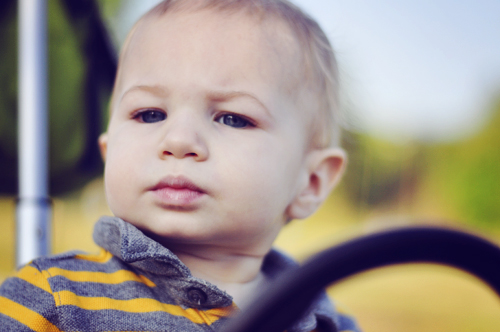 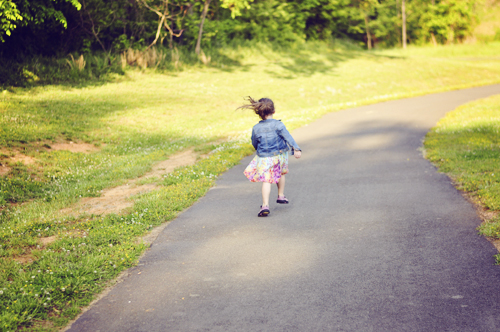 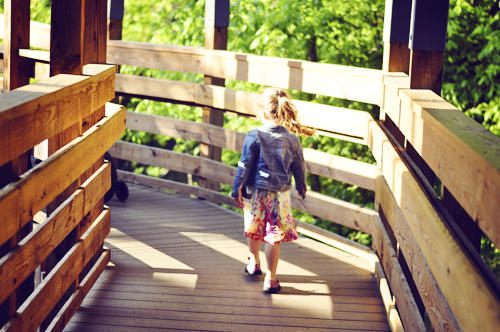 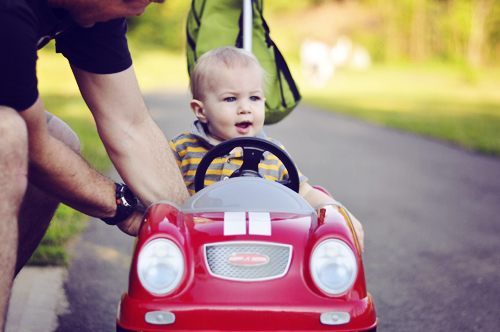 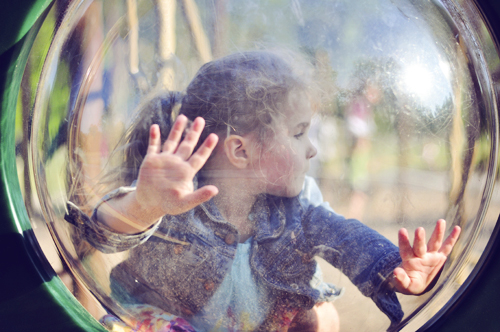 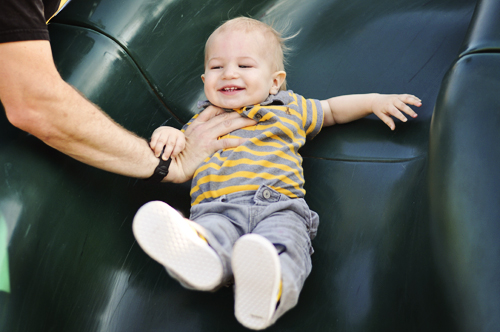 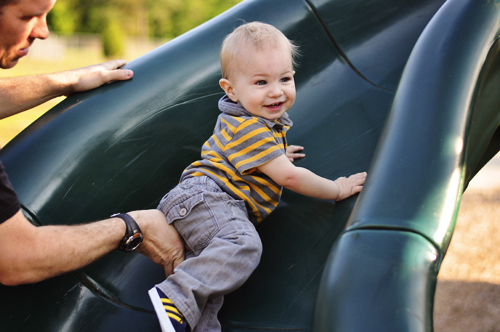