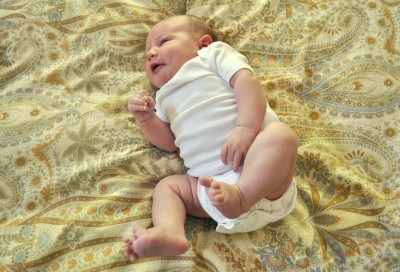 What a good baby!

With Cailee, we didn’t know any better and of course, every parent wants to say they have the perfect baby and of course I still think Cailee is the best little girl ever. But now we know the truth about some things that Cailee could have made a little easier on us, especially since we were newbies. Just to give credit where credit is due, Cailee was an easy pregnancy, Connor, not so much (at least not in the final weeks), yet, Cailee was a little cranky the first few months (ok, we still have our spells), Connor, he is pretty much as calm as they come.

I hesitate to vocalize some of these things for fear tomorrow is the day that everything changes, but its been 5 weeks so at least I can brag about the first month. 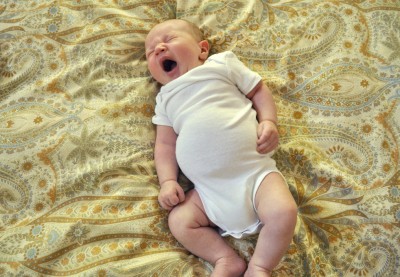