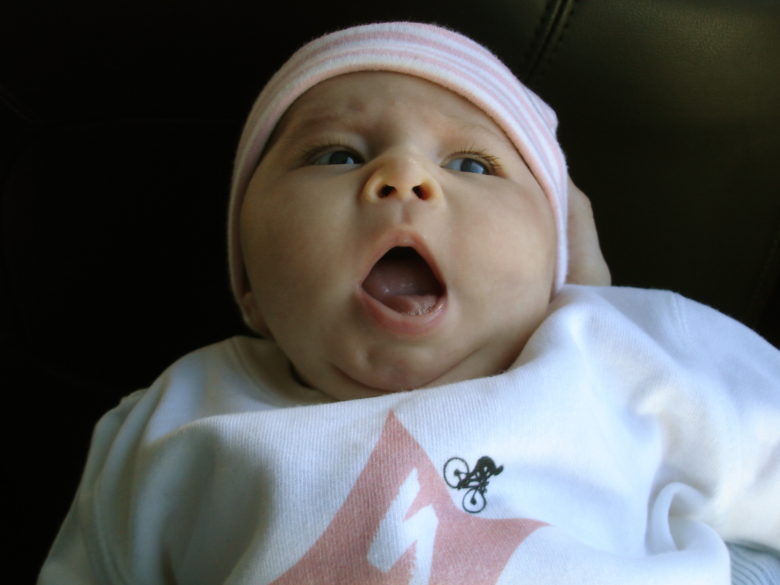 So today was a big day for me – maybe not even so much for JJ, because even though he has ridden charity bike rides before, this one represented so much more. I even teared up when he took off (lack of sleep can make you extra sensitive). But I remember 7 months ago fretting in a waiting room while JJ had open heart surgery. I remember seeing him with so many tubes and iv’s in him that I had to leave the room because I was seconds away from fainting. I remember watching him agonize over a few steps around the hospital ward and gingerly walking in front of our house in a bath robe (we wondered what the neighbors thought). And yet today I watched him ride 30 miles through Hillsborough (appropriately named for its hills) like it didn’t even phase him.

If you asked me what I am thankful for this year – as its nearly that time of year – its easy, and I saw it in action today.