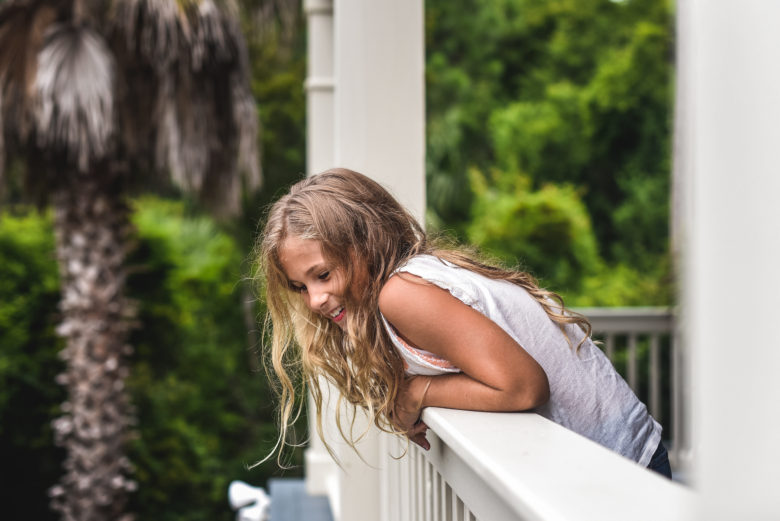 Today was fishing tournament day. We didn’t quite get there for the early session (in retrospect that was probably a mistake), so we got set up to fish and the bottom fell out – it rained and rained. The kids were determined though – they kept fishing no matter the rain. I even took cover by the shops while they still fished. I think on the heels of a win last year, Cailee felt she had to defend her title. Both kids caught fish – even if they weren’t the winning fish – our buddy at the ice cream store awarded them with free ice cream and we bought them both a t-shirt to commemorate the event.

Because of the weather we decided to make this a Charleston day and headed in to visit the Aquarium. Connor loves the Eagle. He’s all about some Eagles these days – even scoring an Eagle plushy as his souvenier of the day. We also toutured the kids by making them walk down to the Battery park. I just love the old cobble stone streets and the water. The kids, not so much. But they were troopers and we saved their toesies with an Uber ride back.